There are four playable characters in Gotham Knights, all with unique strengths and abilities: Nightwing, Robin, Red Hood, and Batgirl. Each character has its strengths and weaknesses, but this guide is here to help you pick the one that matches your preferred playstyle the most. We’ll also explain how your character influences the game, and how choosing and switching between characters works.

This guide was written prior to the release of the game: we will be continuously updating it with new information!

What Character Should I Play?

Who you should pick to start out with in Gotham Knights mainly depends on your playstyle (and who you think looks the coolest). However, the three primary Skill Trees each character have means that you can customize each hero to match your preferred approach to the game. Below, you’ll find a TL;DR summary of the four characters playstyles, as well as how their skill trees modify their gameplay.

Note: “Heroic Traversal” is a special ability that allows the character to move quickly around the open world — it unlocks partway through the game.

Still can’t decide? Head down to the Characters Overview for a more detailed look at each of the four options!

How to Switch Characters

Any experience you’ve accumulated on the current character will be carried over to the character you swap to, so make sure you spend those Ability Points before heading back out! 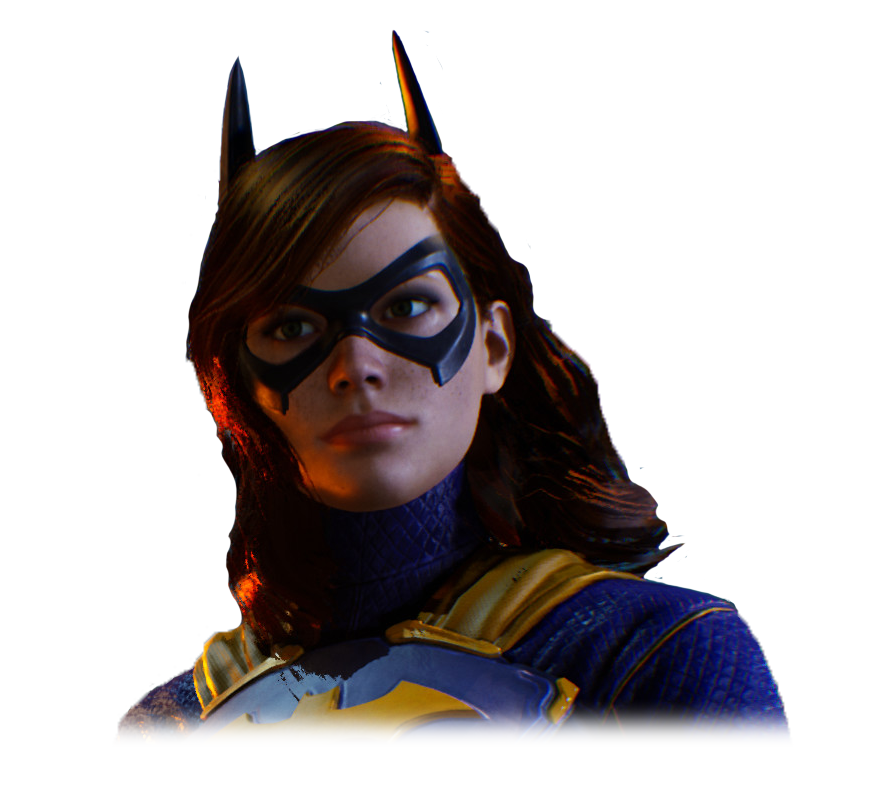 Batgirl is the most beginner-friendly character in Gotham Knights. Not only does she focus on single-target damage and abilities (meaning you don’t have to jump around as much as other characters), but she also offers the most survivability through her Grit skill tree. If you’re new to third-person action games, Batgirl should be the easiest way for you to get acquainted with them.

Batgirl’s primary weapon is the Tonfa, but it’s not the only way for her to take down foes. She can also use a barrage of batarangs to damage enemies from range, or summon a drone for fire support and healing. Her grapple allows her to reach high spots with ease. 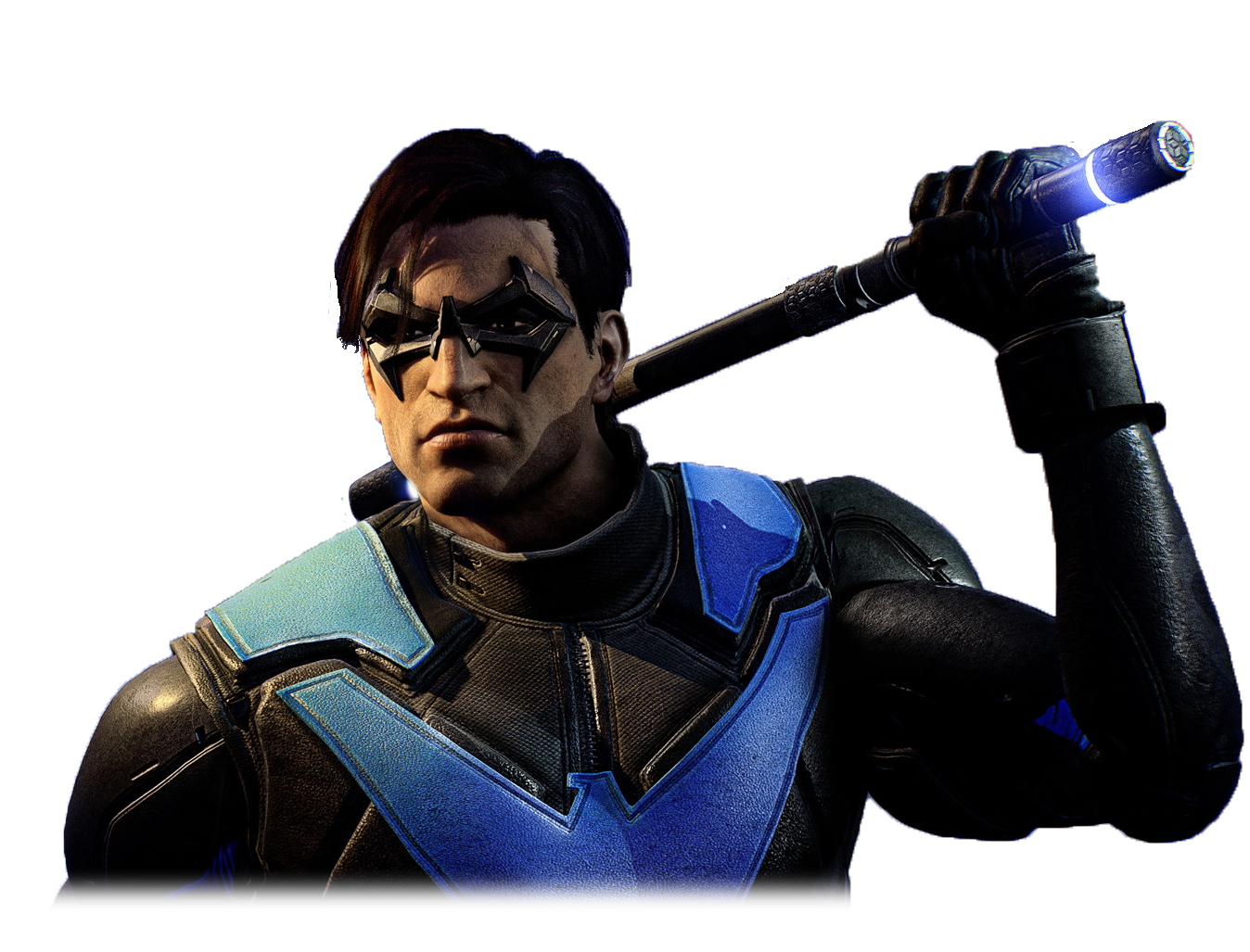 If your favorite Olympic sport is gymnastics,

Nightwing is the character for you. Dick Grayson was an acrobat, and he brings those skills to his crime fighting as Nightwing. His kit revolves around leaping from foe to foe, rewarding him for targeting far away enemies with his melee attacks. He’s the other relatively tanky character (alongside Batgirl), with plenty of skills that improve his defenses and healing.

When taking down bad guys, Nightwing utilizes two Escrima sticks in addition to the standard superhero punches and kicks. He can also blast his foes with Shotgun Darts, or do area-of-effect damage with an Elemental Shockwave. His Ultimate ability creates a Nest, which grants a large defensive bonus and healing to allies within, while damaging enemies inside the nest. 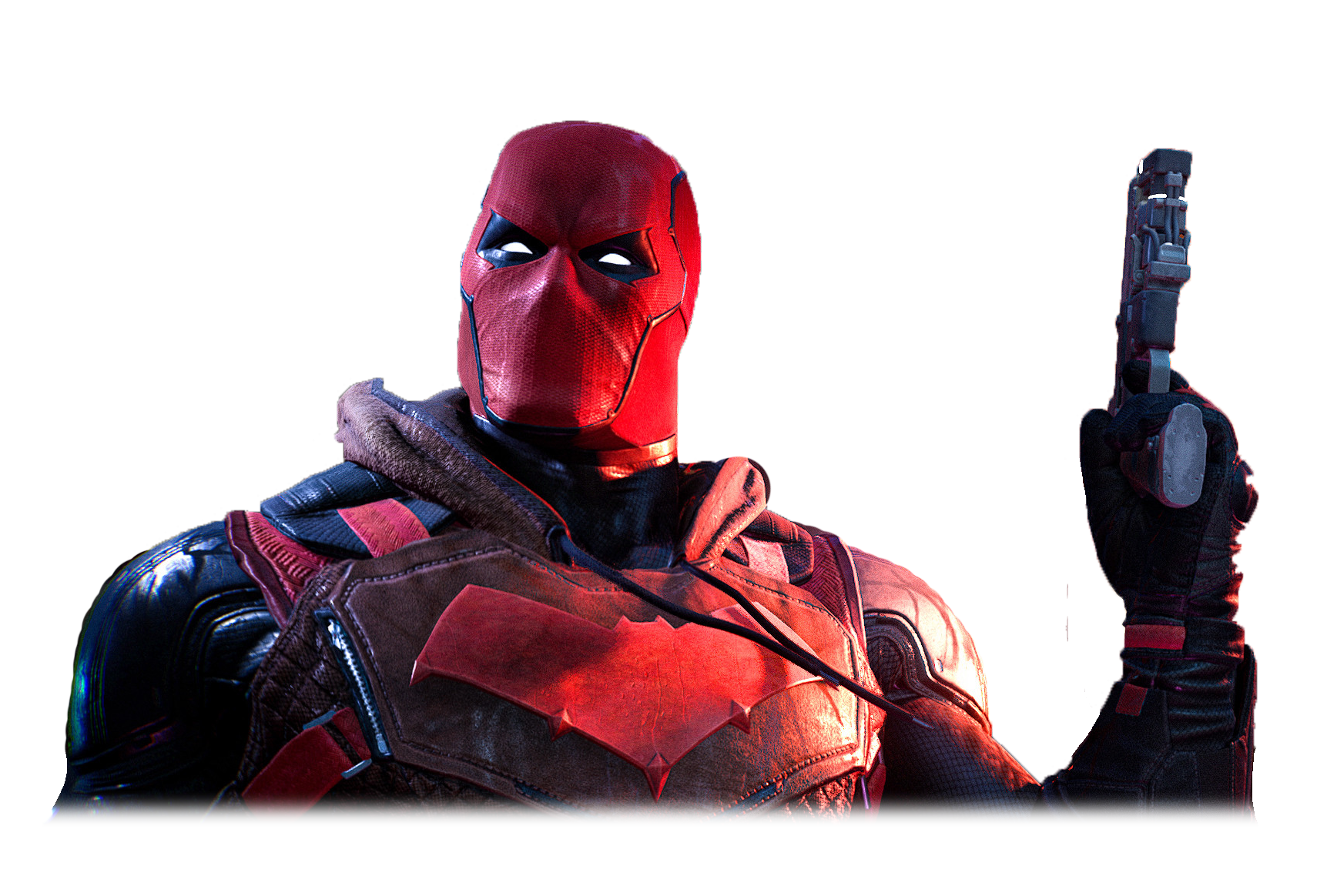 Red Hood is all about dealing damage, both from afar or up close and personal. He can specialize into precise and deadly ranged attacks, or a close-quarters grappling combat style with explosives. He doesn’t have any healing or defensive skills, instead relying on taking down the bad guys before they can do the same to him — almost all of his skills simply let him do even more damage.

Red Hood dispatches foes with “non-lethal” pistols, his fists, and explosives. His Momentum Abilities allow him to shoot more, reload faster, and charge into foes with his fists charged with elemental damage, and he can also deploy a Portable Turret that deals massive damage. His Ultimate Ability, Mystical Rounds, can inflict massive damage on multiple enemies 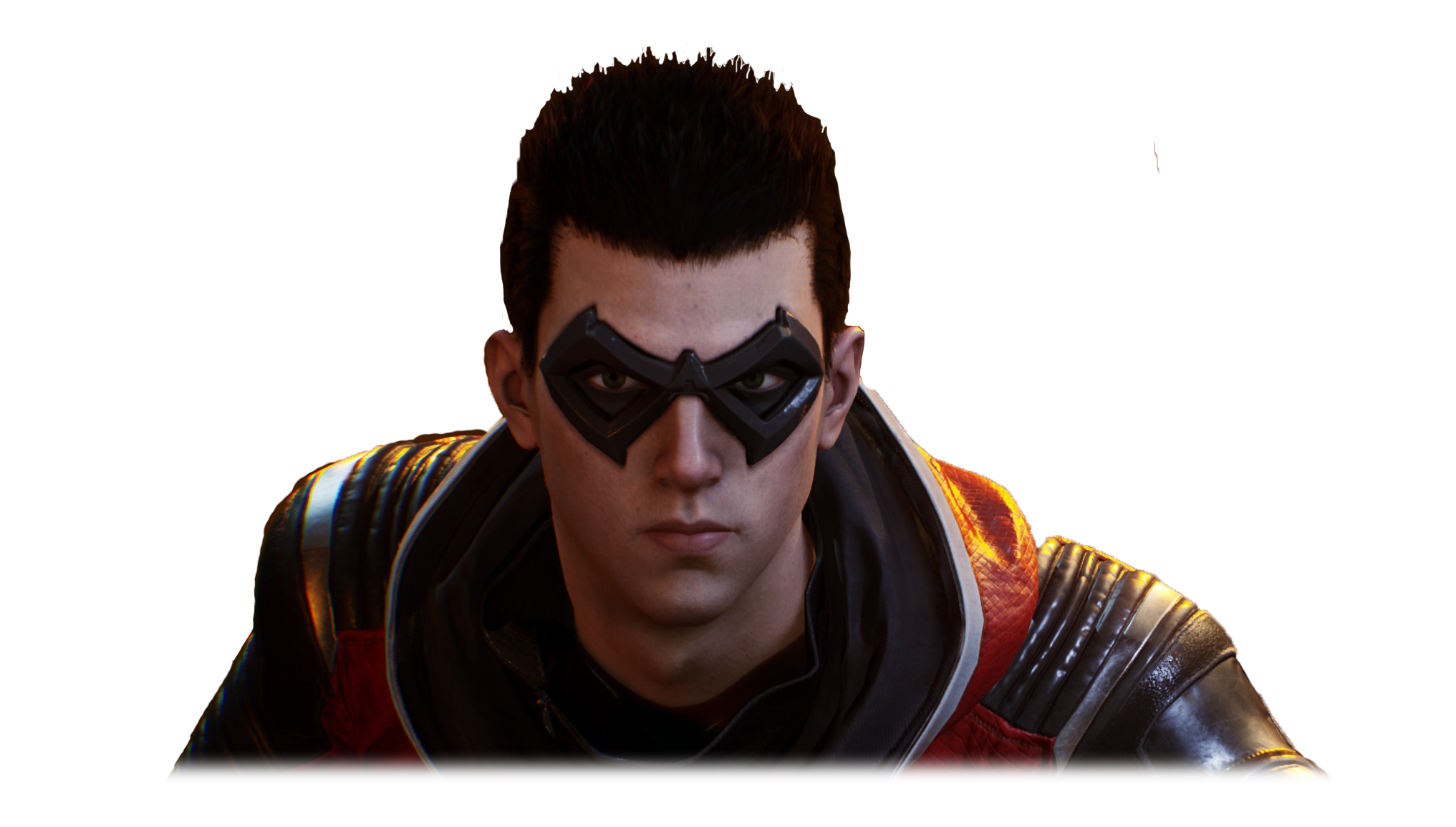 Robin is the game’s stealth character, a master of misdirection. If you want to play Gotham Knights like it’s Assassin’s Creed, play Robin. He can dish out punishment from range or up close, and deals additional damage while attacking from stealth or from behind. Robin can improve his ability to stay hidden with skills that make him harder to detect and mask his footsteps.

Robin uses a collapsible quarterstaff in melee combat, and can shoot pellets from a slingshot to deal damage from afar; these pellets can also be improved by skills to work like proximity mines. His ultimate Momentum Ability lets him unleash swarms of microbots on his foes.