With the League of Shadows and the Court of Owls at each other’s throats, the Knights are caught in the middle, trying to prevent Gotham from becoming a war zone. In this mission, you’ll help Detective Montoya collect evidence against corrupt cops that are helping the Court.

This mission’s first step is to find Talia Al Ghul, who is conveniently quite near the Belfry. Exit the Belfry and head to Talia, following the HUD icon that indicates her location. Once you get to the indicated spot (the big blue circle), you’ll get to watch her kick some butt in a cutscene. After defeating her foes, she’ll let you know that she’s leaving Gotham, then make one of her usual slick ninja exits.

After the cutscene ends, you’ll need to go talk to Detective Montoya. You can either call the Batcyle and ride there, or fast travel to near her location (if you’ve unlocked a nearby fast travel spot, that is). Either way, you’ll once again simply follow the HUD icon that indicates Montoya’s location. She’ll put you on the trail of some corrupt cops, which can be found in two districts: Old Gotham, and Downtown Gotham.

Since you’re already in Old Gotham, it makes a lot more sense to look here first. Use your AR scanner ( 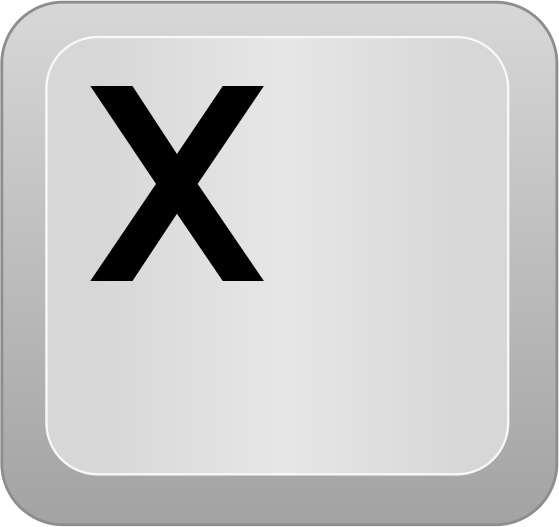 ) and look for upside-down yellow triangles — these indicate crimes being committed by corrupt cops. Just like with regular crimes, the one circled in purple is the closest. These can also be found on your map once you’ve detected them with your AR scanner.

Head to the nearest corrupt cop crime and defeat all the enemies there, then drive around the district scanning for another one. If for some reason you can’t find a second yellow triangle crime in Old Gotham, you can head to Downtown Gotham and check there.

After “stopping” 5 Corrupt Detectives (i.e. beating them up), you’ll get a new objective — a Court of Owls Hideout. You should be automatically tracking it, but if you need to re-track it, it’s found in the far northeast of the map (1). Head to the hideout and take out the enemies there, and then scan the Court of Owls mask to find the evidence of a cover-up (2).

Once you get the “Crime Resolved” message, Alfred will call and ask you to return to the Belfry. When you’re ready, go ahead and do so. There, walk over to the Batcomputer’s desk and listen to Penguin’s recorded message with (

) (1). After listening to it, you’ll need to head back out on patrol, so leave the Belfry, then make your way to the Iceberg Lounge, west of the Belfry (2). There, get onto the roof and enter by standing near the skylight (3) and holding (

Weirdly, this mission will end as soon as the loading screen is gone and you’re inside the Iceberg Lounge — you’ll receive your rewards at this point! Next up is talking to the Penguin in Mission 5.2 – Inside Gotham’s Walls.