To start this quest, you will need to make your way to Detective Montoya and speak to her. She will be to the east of the Belfry, near the Jim Gordon memorial. To find her exact location, you can use AR and look for her symbol, then go there. Speak to her and wait for the subsequent dialog to finish, at which point you’ll be given a new task to find where Judge Moreno is hiding.

For the next section, you’ll need to interrogate a member from each gang, starting with a member of the Mob. The Mob is found on the central island, New Gotham. Simply go there and use your AR to find a random crime. Note that the orange crime symbols are actually a part of Clayface’s quest, and so you will need to find white crime symbols in order to locate the mob. Once you have gotten to a crime, simply scan all the enemies to determine who the informant is (they will have a “?” symbol after you mark them). Beat up all the rest of the enemies around them, then grab them and press 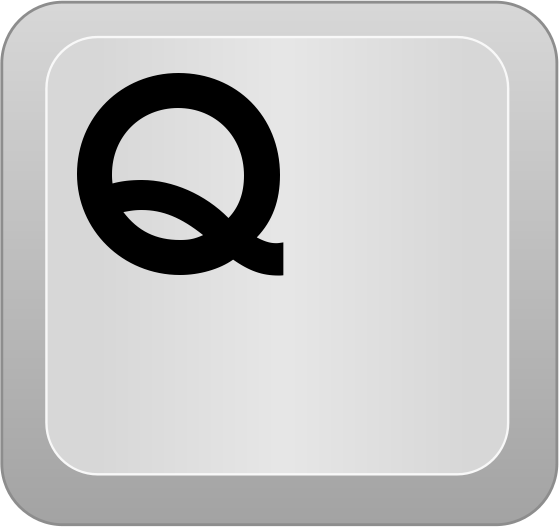 After you’ve interrogated a member of the Mob, they will tell you that the Regulators might know something. The Regulator’s turf is the southernmost island of Gotham; go there and search for a crime using you AR. When you find one, scan the enemies to find the informant, defeat the rest of the enemies at the crime, then grab and interrogate the informant.

You can check your map or AR to see that Moreno has found herself in the center of a Witness Under Attack premeditated crime in the north part of Bristol, in the far north-east of the map. Go to this location, and you will come across a Witness Under Attack crime. You’ll be given two random bonus objectives to complete, but your primary tasks will be to keep the percentage on the door from depleting to 0% while defeating the three waves of enemies. The first wave here is comprised of just Court of Owls brawlers and shooters, the second wave adds a Feral Talon to the mix, and the final wave adds more Talons, including one Gladiator Talon. If these give you any trouble, check out our Court of Owls Faction Guide.

Once all the waves of enemies have been defeated, Judge Moreno will come out from the door they were trying to break down. You can talk with her, and she will agree to help you. After the dialog ends, all you need to do is head back to the Belfry and watch a cutscene, after which the mission will be completed, unlocking Mission 6.2 – The Voice of the Court.

Graves is an avid writer, web designer, and gamer, with more ideas than he could hope to achieve in a lifetime. But, armed with a mug of coffee and an overactive imagination, he’ll try. When he isn’t working on a creative project, he is painting miniatures, reading cheesy sci-fi novels, or making music.
Subscribe
0 Comments
Inline Feedbacks
View all comments