Official Launch Trailer Might Be Most Representative of Cyberpunk 2077 Storyline

A new Official Launch Trailer has dropped today, and if you think CDPR has already shown us all there is to know about the game before spoilers start kicking in, you might be proven wrong just one more time before Cyberpunk 2077 begins to launch across the world tomorrow. This time the developers chose to showcase some dramatic character interactions and story events, in a montage that is likely to be most representative of the game’s tone among all of the trailers we have seen so far.

The contrast is particularly sharp when compared against The Gig trailer which was our first official introduction to the game’s story in larger scope, even if it strictly focuses on the events of the prologue storyline. The cheerful buddy comedy trailer we saw this summer was compared to the GTA experience, and CDPR team has since reassured us multiple times that the tone of the game is much somber overall, getting to much more serious themes early on in the story.

Yet, we didn’t have a tonal reference to what the game might feel like today. Appropriately, CDPR chose to show us a quick glimpse into the heart of Cyberpunk 2077 story experience the day before the launch. 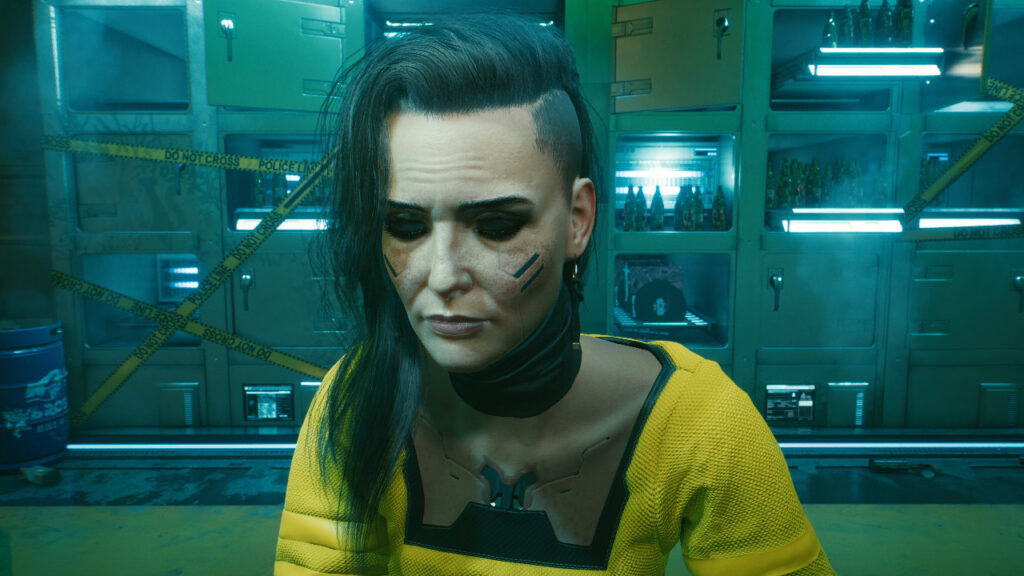 How do we know that this trailer is accurate to how the story will be like in the game? Well, honestly, we don’t know this for certain, even with what we have been told by the developers so far.

Yet, what we saw in the Launch Trailer aligns much more accurately with what we have heard from early reviewers.
As you watch the trailer, compare it to this statement by YongYea: “You know, in the marketing materials we have seen a lot of the loud moments of Cyberpunk, but they’ve actually shown very little of the quieter, contemplative, more personal moments — and those moments are here aplenty, which I was very pleased about.”
(We extend our gratitude for a long, thorough, and very informative discussion of the Cyberpunk 2077 experience shared by YongYea on his YouTube channel.)

We certainly can see these moments reflected by the trailer: intimate whisperings, pauses, conversations with people who know you personally, moments of critical danger where others need to get involved, and a more somber discussion of danger into which V is throwing themselves, even if doing so isn’t always a good idea. 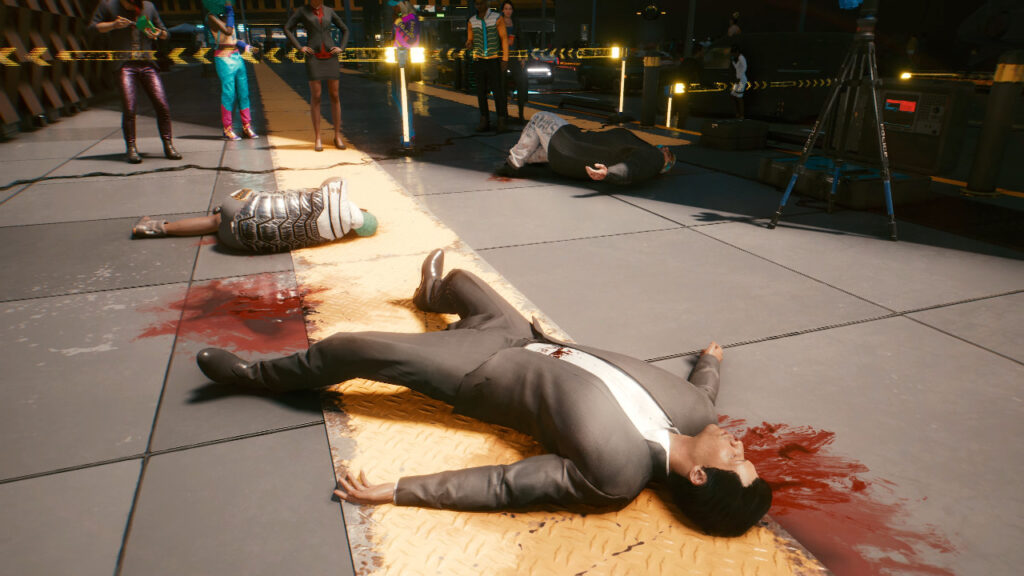 If The Gig trailer was about the chase to the top of the mercenary ladder, action-packed infiltration missions, adult fun, and Jackie’s cheerful humor, then the Official Launch Trailer is about death, memories, violence, necessary sacrifices, purpose, suffering, trust, and V’s dependence on other people, even if  one of them is a long-dead terrorist trying to take over their body.

Packed with melancholy music, mature themes, and sobering violence, this version of Cyberpunk 2077 seems to share tone with Blade Runner, much more so than evoking GTA experience. It might disappoint some of the fans who expected a light-hearted, action-packed successor to the Rockstar’s most popular game series, but the cinematic, intimate experience of the dystopian future is exactly what many fans of the cyberpunk universe have been waiting for all of these years.

What is your take on Cyberpunk 2077‘s dark themes and bleaker tone? Did the trailer make a good impression on you, or do you expect yourself to be ignoring most of the story deep-dives and hoping that the dialogue and cinematics don’t pull you out of action too frequently?
Let us know in the comments!