“Tyger Claws is a gang of Japanese origin and stylistic influence, located in Japantown. They’re ruthless and violent in practice, and intimidating in appearance. Katanas, street bikes and luminous tattoos are their trademarks.” (CD Projekt Red official forum post).

Majority of expensive venues in the Night City belong to the Tyger Claws. Their diplomacy and business skills are to be envied, but the violent behavior of their lower members is getting out of hand.

Who Are the Tyger Claws?

Tyger Claws are one of the two largest gangs in the Night City (the other being Valentinos). Their numbers are estimated to be 5,500 and their territories span between two major districts of Westbrook and Watson. However, their higher threat level doesn’t just come from their numbers. Tyger Claws are a ruthlessly territorial group, and the only reason they were held back from more major conflicts in the city was the gang’s central ideology of diplomatic acquisition. However, since then the things have gone out of hand.

Overall, the Tyger Claws’ approach resembles that of Japanese yakuza: the leaders prefer business over war and at least try to act in line with their values and honor to keep things efficient and civil. Meanwhile, disrespecting or crossing even a low-level gang member incurs the wrath from the entire organization. That’s why the majority of other gang members and corpos try to avoid direct conflict even when provoked. The result could be conflicts as bloody and destructive as those between Tyger Claws and The Mox. 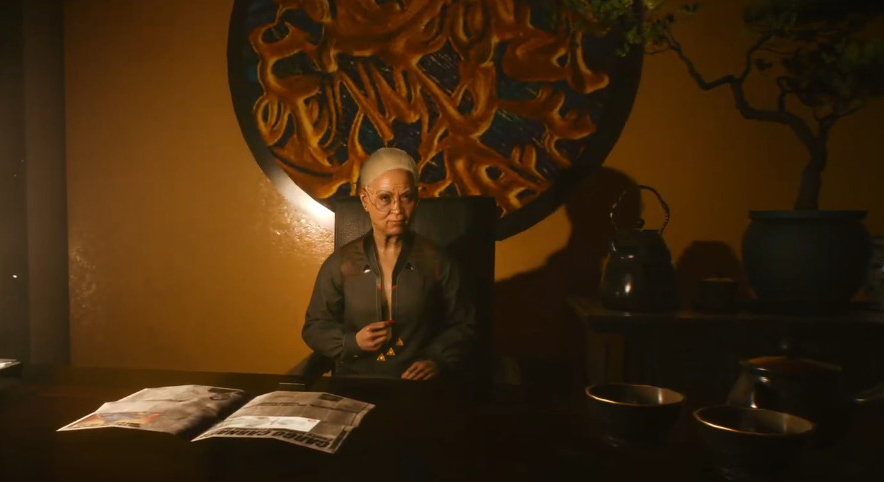 However, that conflict is one of the demonstrations of how the hierarchy within the Tyger Claws has started to fall apart recently. Even the protective higher-ups still view a lot of the behavior demonstrated by lower-ranking members as outright dishonorable. These members became heavily prone to violence: the Moxes were not the only ones subject to sudden sexual assaults, torture, and outright murder.

Abduction, bullying of the outsiders, provocations on the streets, and unusually violent killings are all associated with the sudden assaults by the Tyger Claw groups happening in the background of their higher-ups acquiring and maintaining businesses as usual. Yet, while the gang remains protective even of such members, Tyger Claws will remain difficult to confront for their behavior.

Meanwhile, Tyger Claws leaders have a lot to show for their diplomatic approach: they own more businesses than any other gang in the city, the majority of them registered as perfectly legal. Bars, restaurants, braindance clubs, brothels, casinos… you name it. 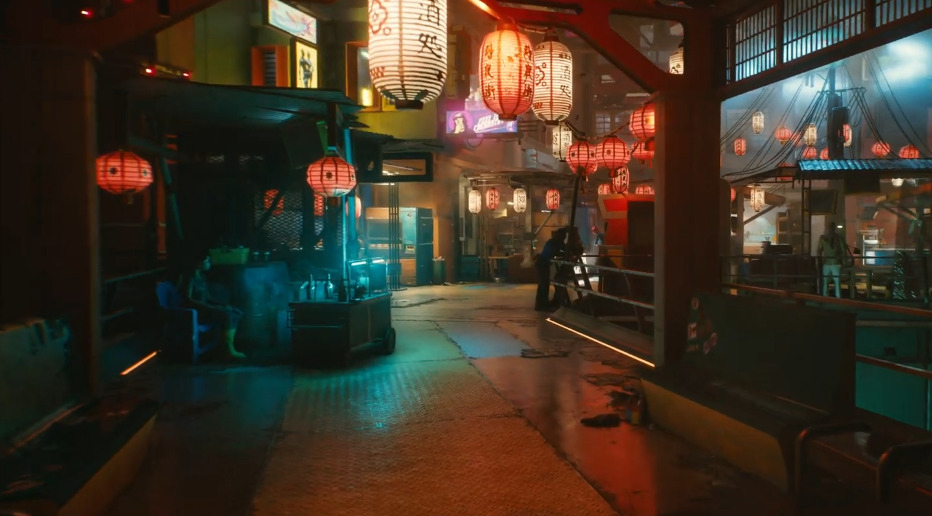 Of course, behind the curtains of these establishments the gang can conduct their illegal operations more safely. Aside from drug manufacturing (including the infamous “glitter”) and distribution, the gang makes a lot of money from money laundering, prostitution, and human trafficking.

Due to the corporate officials visiting Tyger Claws venues to have fun and blow off some steam, they have some powerful connections. Notably, the Claws are in touch with Arasaka’s higher-ups who have been hiring the gang for some side jobs, paying back with cybertech and military-grade automatic weapons. 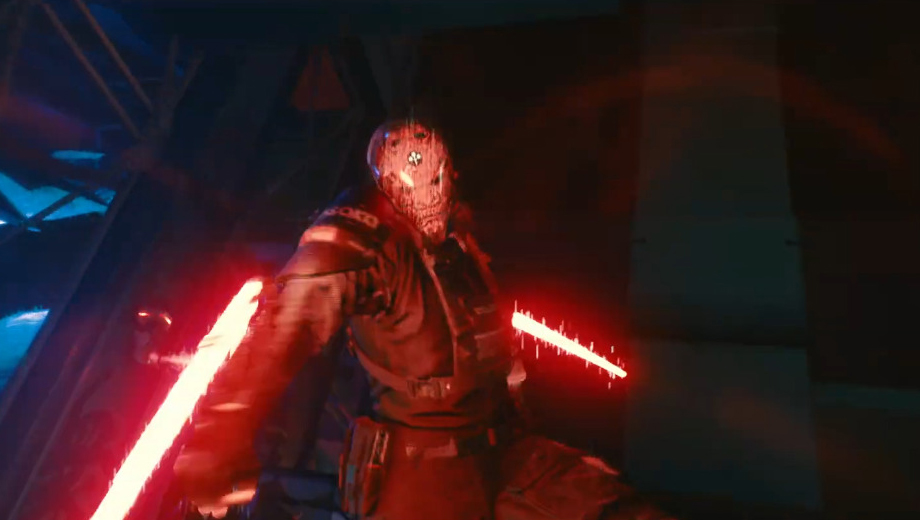