“Raffen Shiv are bandits, criminals, and outcasts. Exiled from the Nomad nations, they form dangerous gangs that prowl the roads and city outskirts in search of prey. … In some nations, an elder will officially sentence an individual as Raffen Shiv in a ceremony that banishes the condemned from the community forever.” (The World of Cyberpunk 2077).

Wraiths, unlike many other small Nomad groups, don’t show much concern for tradition or law of the Badlands. They freely raid other Nomads, small villages, or corporate convoys alike and are quick to break contracts or agreements they make for their own benefit. 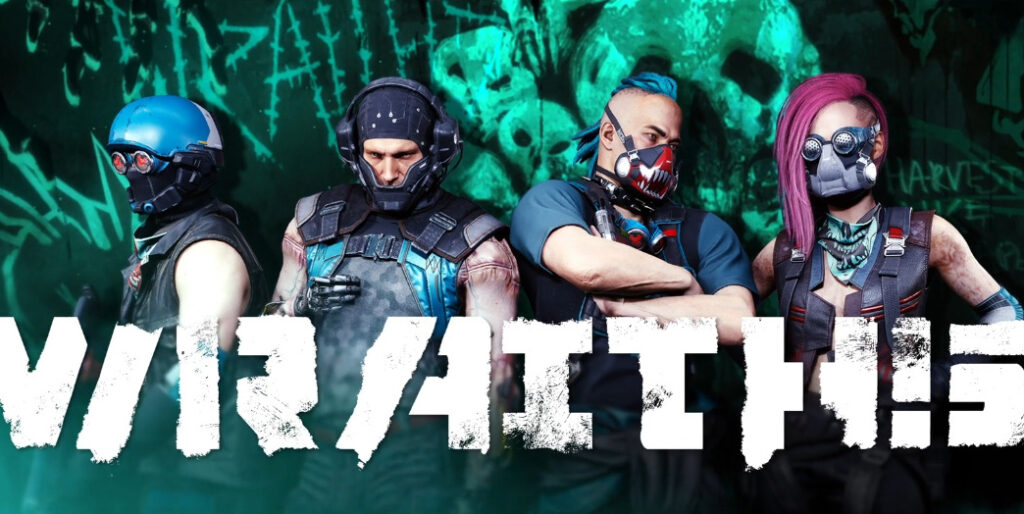 Who Are the Wraiths?

Wraiths are one of the many small Nomad-originating gangs on the West Coast, but are allegedly a subset of Raffen Shiv — a faction of dangerous criminals scattered around the desert. Just like the Raffen Shiv themselves, Wraiths consist of exiles and outcasts from various Nomad nations.

Their members are destructive and merciless, and where many other Nomads tend to stay within the legally gray area, the Wraiths ignore the law completely. These people are highway robbers who live off of attacking small groups of Nomads and poorly guarded corporate transports, or raiding small villages lying outside of city boundaries. 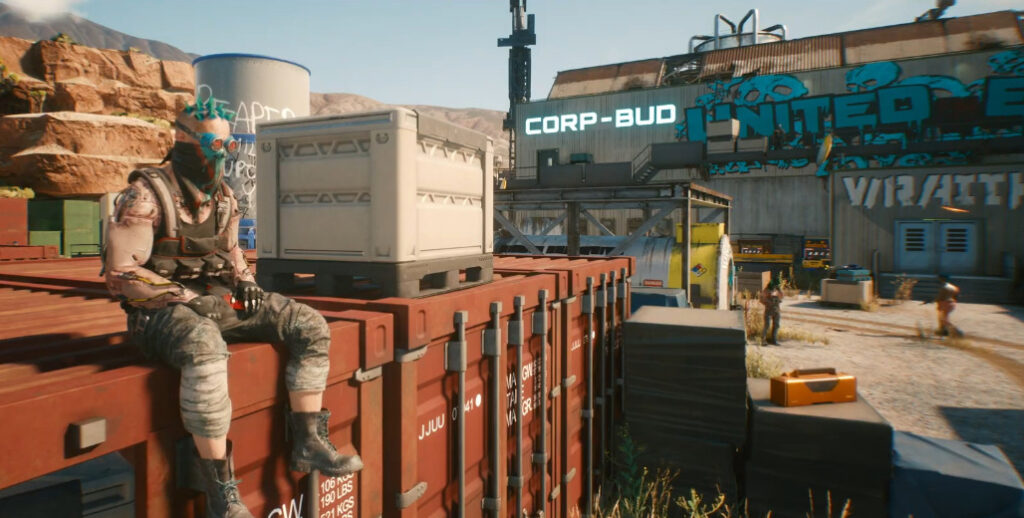 If Wraiths do visit some of the larger cities it’s to take on transportation contracts to supplement their income. Yet, they are quick to break agreements and keep the consigned loot or passengers to themselves. The latter are unfortunate victims who are either ransomed or are kept hostage for the gang’s own enjoyment.

Unfortunately, not everyone is quick to catch on to the reputation of the Wraiths or similarly aggressive Raffen Shiv, especially in cases where they might appear indistinguishable from their former kin. It’s not uncommon for their criminal acts to be reported by their victims as “Nomad attacks,” carrying a significant damage to the standing of innocent Nomads in the eyes of city dwellers and leadership. 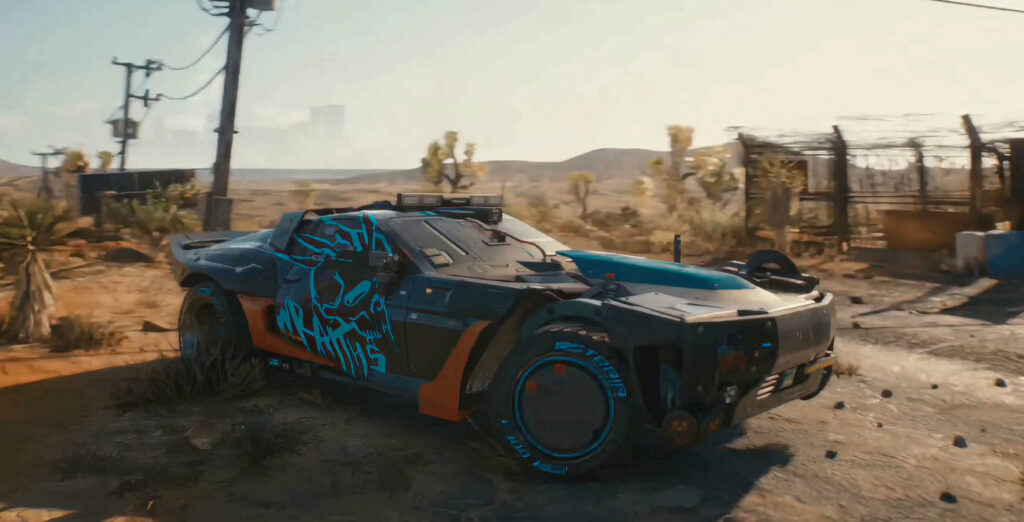 Not much is known about Wraiths, their history, or their connection with the Raffen Shiv. Recently, a part of their clan has showed itself around the abandoned Corp-Bud Cement Factory in the outskirts of Night City and some violent confrontations with the local Nomads and members of Aldecaldos have followed. Local clans will tell you that walking into their territory without proper protection (that is, a small army) is asking for trouble. 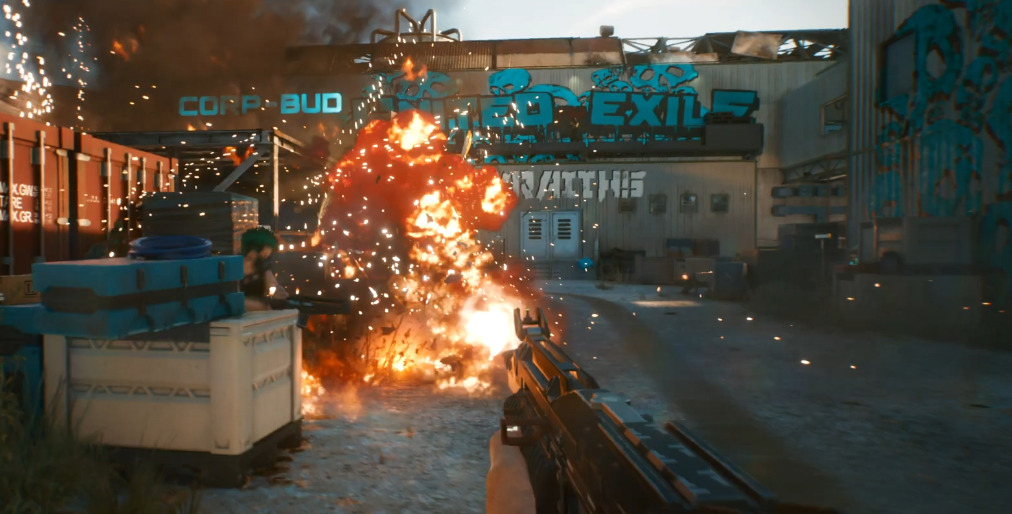