Stuck in the desperate, cramped living conditions, Santo Domingo’s people learned to constantly wish for something better. Disillusioned by the Night City’s efforts to protect the area, the 6th Street Gang organized around the values of serving and protecting the local community. Since then something has changed…

What is the Santo Domingo District?

As it stands today, Santo Domingo is one of Night City’s oldest districts. Because of its location far from Arasaka’s holdings, Santo Domingo avoided any serious damage from the 4th Corporate War and instead became a shelter for thousands of fleeing Night Citizens.

After its days as a provisional camp, Santo Domingo is now used as a testing ground for industrial projects; corporations demolish many of the old factories just to build new ones.

Arroyo is the industrial heart of the district, featuring old nuclear power plant and a junkyard next to high-tech corporate factories. It’s important for the factories that still run their operations to keep a private security, since anything left behind quickly get overtaken by gangs. Workers from Arroyo live in Rancho Coronado, a self-sufficient cookie-cutter housing district reminiscent of American suburbs from the middle of the 20th century.

Those less fortunate scrape a desperate living in crowded megabuildings. The desire for change gave birth to the 6th Street Gang — you can read more about it in the section below. 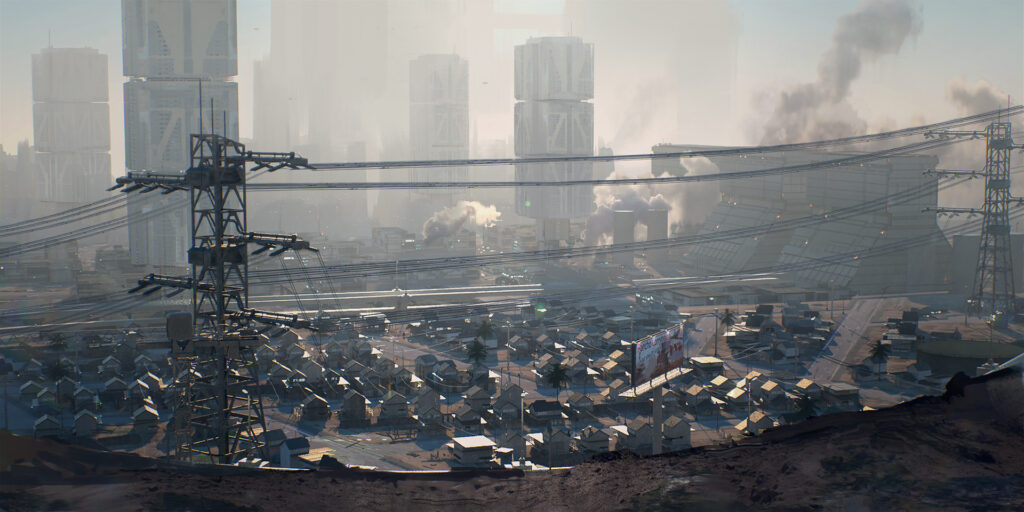 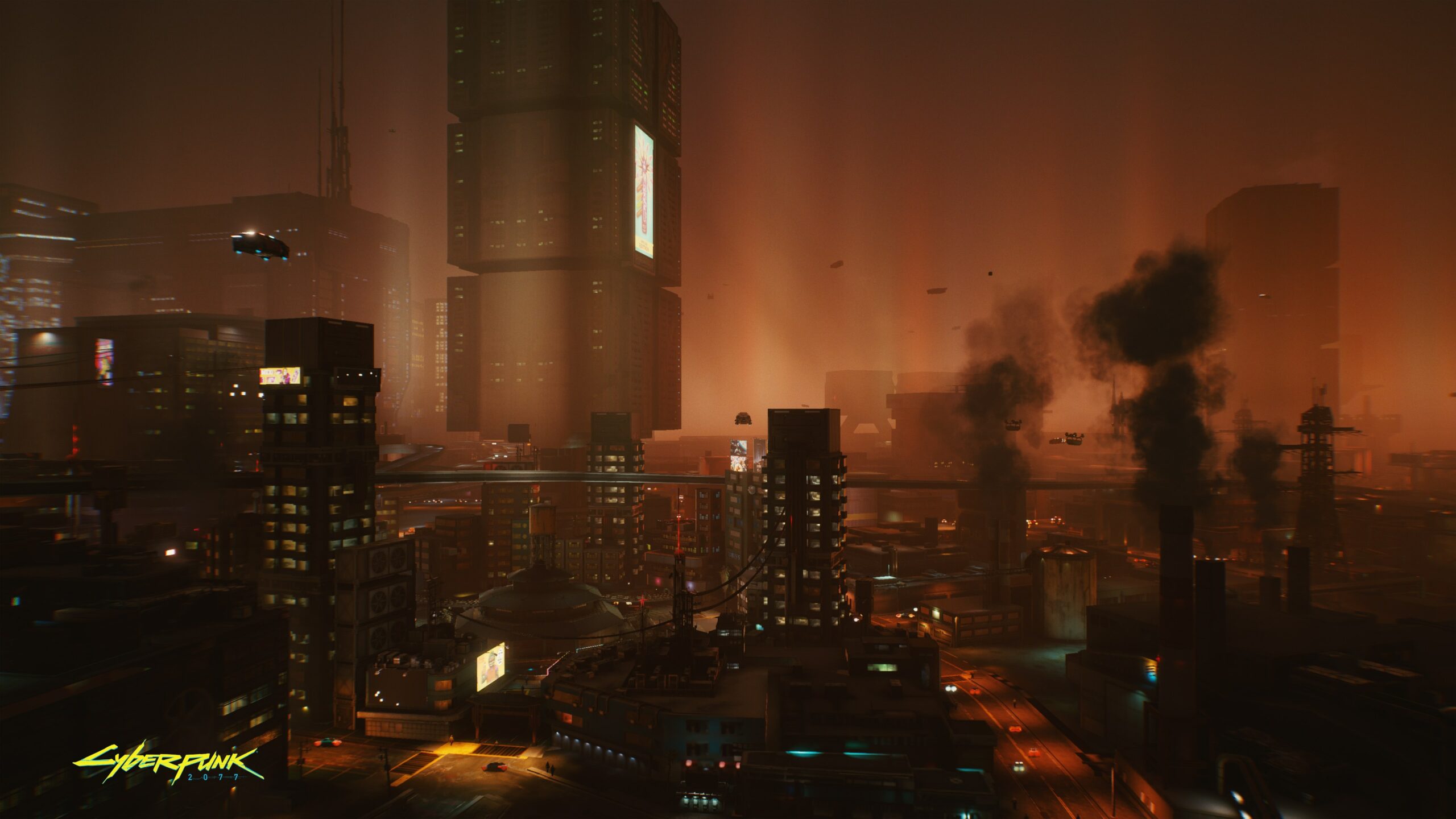 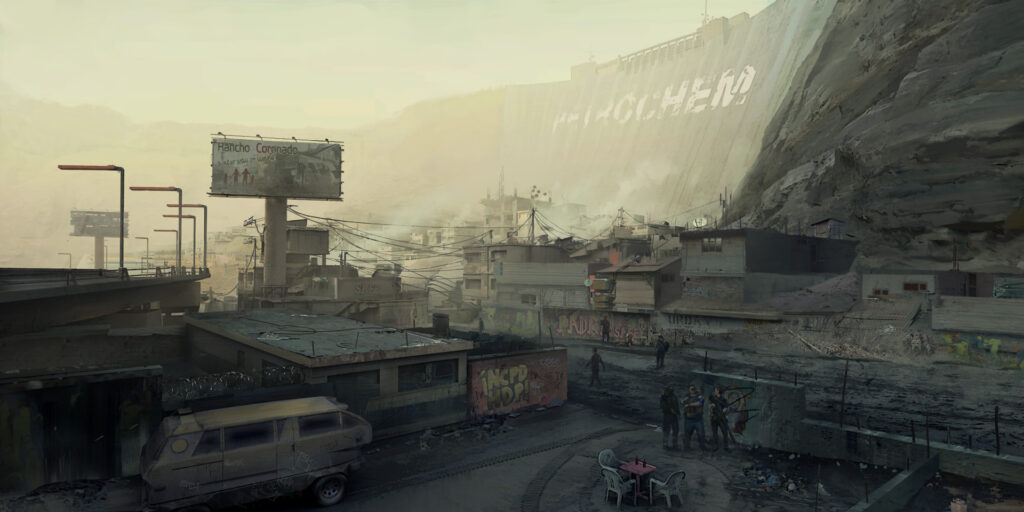 6th Street formed around the mission to protect and serve the refugee community of Vista del Rey. The gang inspired civilians to fight back and gave them means to protect themselves when they needed it the most. Yet, today 6th Street is not much different from any other gang, manipulating neighborhoods under their control to pay tribute to retain their good standing with the gang, and running a variety of smuggling operations. At this point, NCPD mostly lets the gang execute their own law over the local neighborhoods, since it makes their job easier.