Cyberpunk 2077 Walkthrough – How to Get Vintage Samurai Clothing


Maybe you’re role-playing as a Samurai fan V, or maybe you just think the band’s logo was cool. Either way, we’ve tracked down an out-of-the-way side quest that can net you some sweet Samurai vintage.

The market shouldn’t be hard to find, as it sits at the feet of a pretty massive  statue. 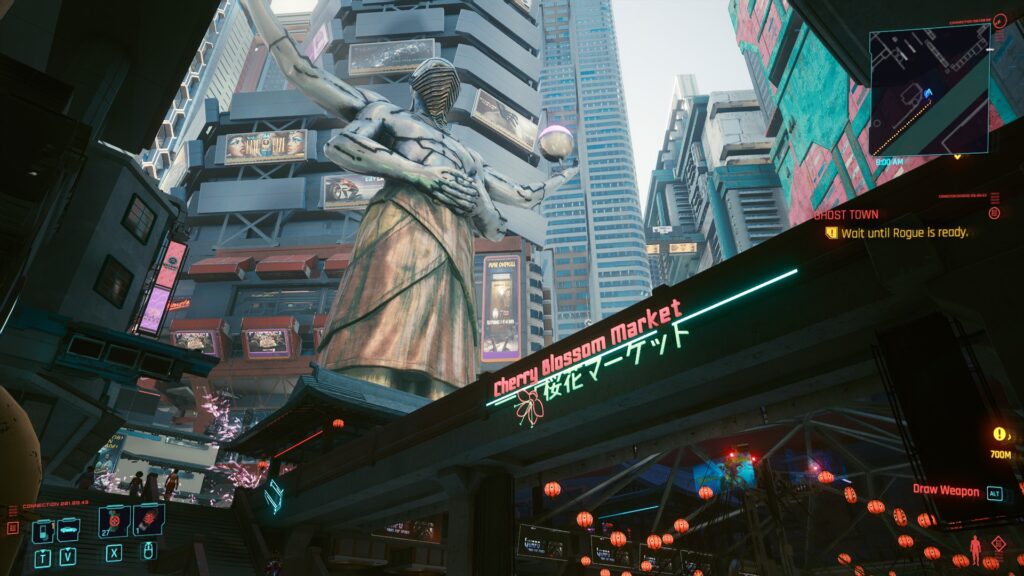 From the Cherry Blossom Market fast travel point, you’ll want to turn around and head into the market. Go all the way to the other end, where you’ll find a street musician. Get close enough, and Johnny will call your attention to the guy and start a conversation with you. Go through the dialogue with Johnny to unlock the quest “The Ballad of Buck Ravers”. Don’t forget to start tracking the quest to make finding the next spot easy (though it’s really a 20 second journey). 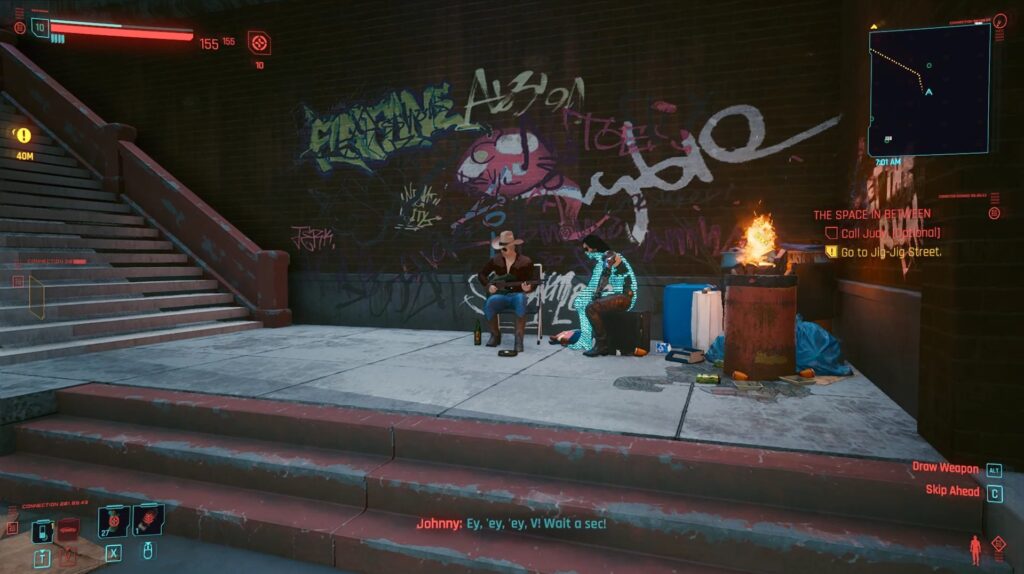 Your next stop is the former Rainbow Credenza club, which is now a noodle spot. Ask the guy inside about what happened to the old club, and he’ll eventually send you right back out the way you came to find your next NPC in the questline.

Your next conversation will be with Karim, who runs a little stall in the market. The aging rock fan will need some convincing, but with Johnny’s help, he’ll eventually consent to letting you peruse his wares. You’ll be able to snag the bootleg Samurai recording and complete the quest, but what we’re really here for is the other stuff he’s got for sale, specifically some vintage Samurai threads.

There’s quite a few choices for Samurai gear at Karim’s shop: 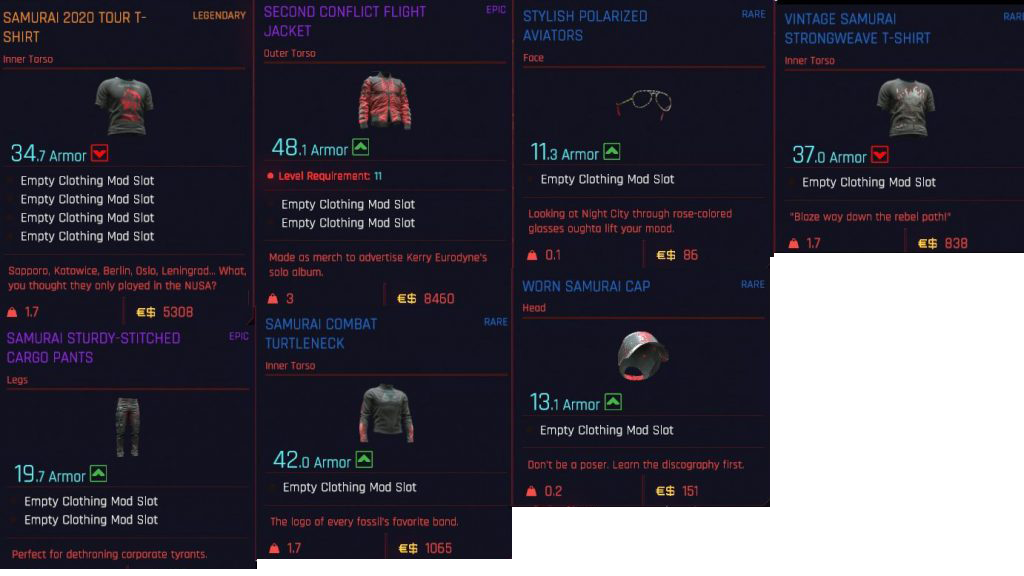 Too bad there isn’t a record player in V’s apartment so you could play the bootleg record you get, but at least you can walk away from Karim’s stall repping Johnny Silverhand’s band.

We hope this guide was helpful! Let us know in the comments if there’s anything we missed, or if there’s other parts of the game you’d like to see guides for.