“The Collapse of the Old USA was one of the major world events of the twenty-first century. … [N]atural disasters were accompanied by political ones. … That time also marked the emergence of Nomads — a new American social class of migrants in search of water, jobs, and safety from political turmoil. ” (The World of Cyberpunk 2077).

Aldecaldos share their origin history with other Nomads, choosing life in the desert over protections offered by the city living. They stick to their caravan trade and temporary camps erected all across the Free States and make sure to look after each other and protect their transport. 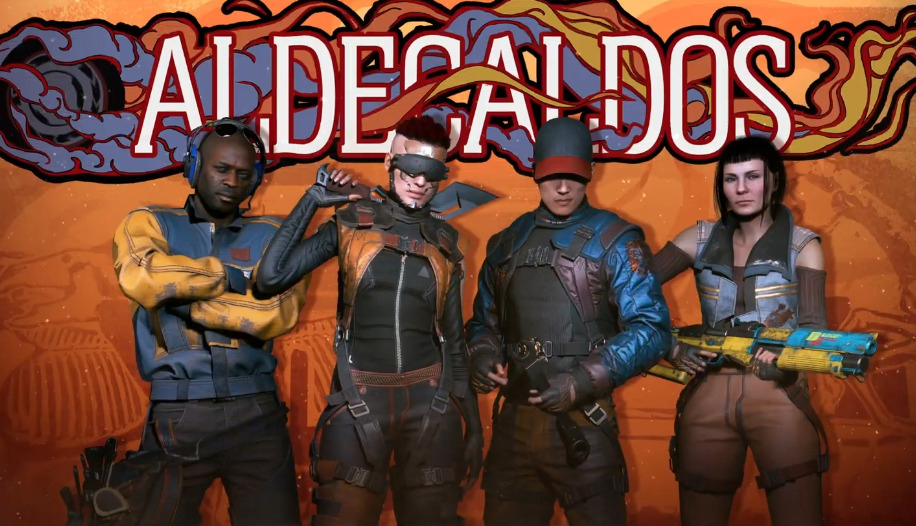 Aldecaldos, just like the rest of the Nomads, date their history back to the Collapse of the Old United States in twenty-first century. The three Corporate Wars fought between 1990 and 2016 have given megacorporations a new kind of power that has completely changed the operation of national economy and the global environment as a result.

As megacorporations began to rival world governments, nobody could stop their growth and the unforgiving degradation of the environment. The refugees united into groups, searching for water, jobs, and safety from political turmoil within the deserts irrigated by acid rain and shifted by massive dust storms. 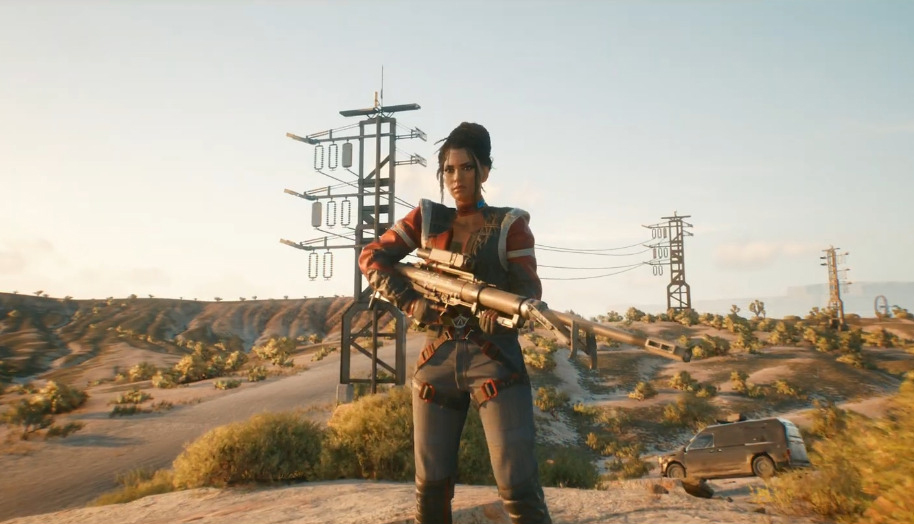 At that time Juan Aldecaldo and his passionate mourning of the collapse of United States became one of the most memorable images shown by the media. One of his speeches was in response to the tragic death of his son, a victim to one of the gang shootouts.

Juan’s messages of sorrow and loss resonated with thousands of citizens impacted by the changes, some of whom joined Juan when he led a large group of exiles from Los Angeles to Mexico City. That’s when the Aldecaldos have originated: organizing and aiding migrating Nomad groups in the effort of rebuilding the Mexico City. 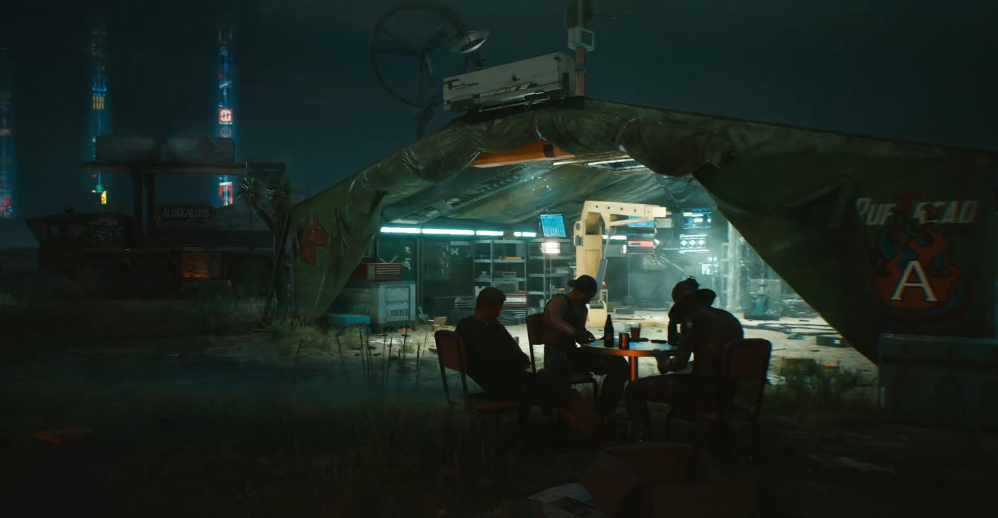 Following Juan’s eventual death, his remains were taken to California to be buried in Juan’s hometown. Since then Aldecaldos have been led by the Santiago family members, becoming one of the more well-known Nomad groups on the West Coast, although they never convened in one spot as a single group. Instead, the gang’s caravans operate all across the Free States, transporting passengers and merchandise across the states in big loads and larger groups that allow for efficient protection.

These days Aldecaldos hire themselves out as manual farm laborers, but they also scavenge, participate in bootlegging, and smuggle stolen goods. In fact, some of the clans and families base their income on smuggling, operating all along the Nomad Trail and all the way to the twin Crime Cities. 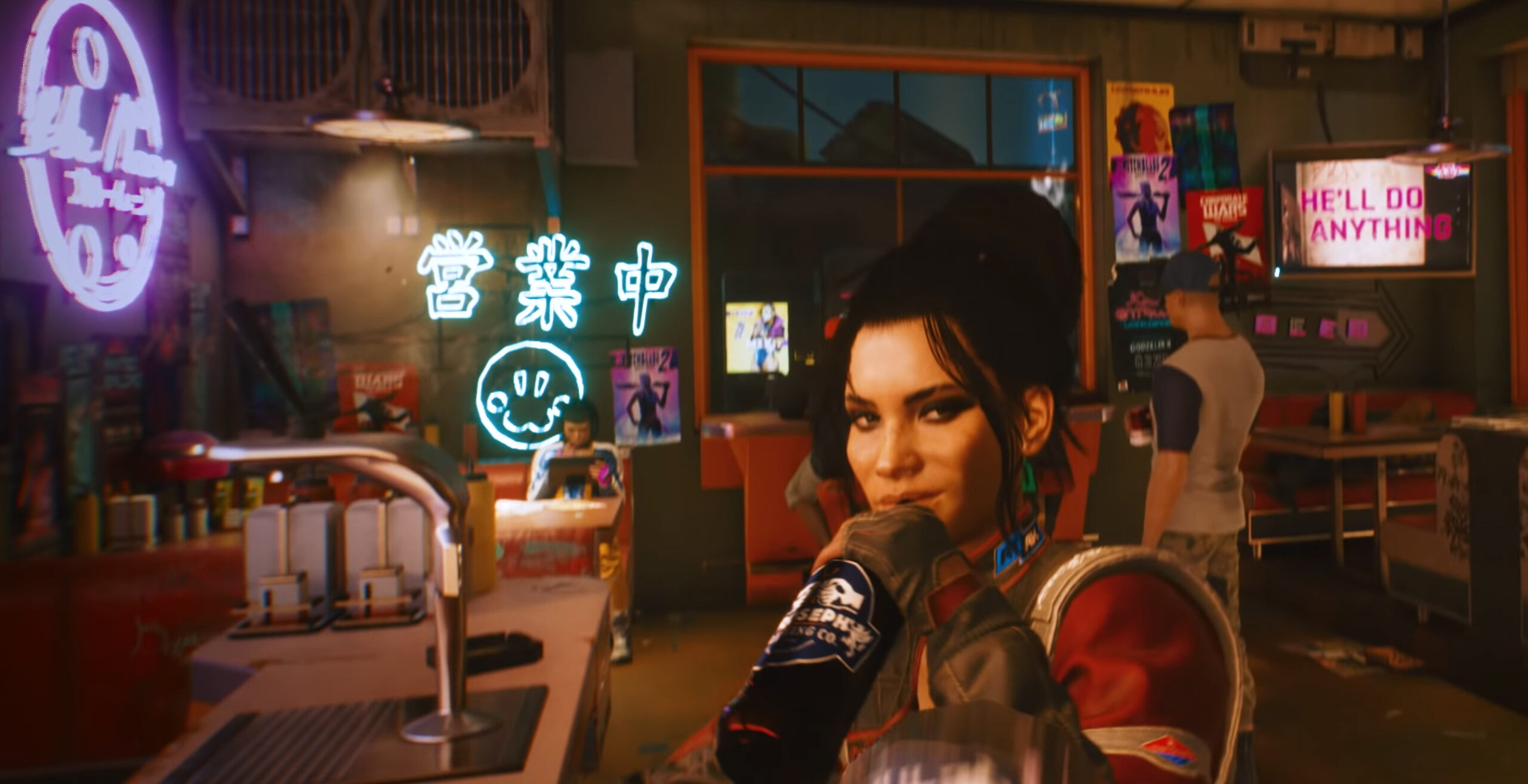