“Animals – an aggressive street-fighting gang from west Pacifica that eschews the use of traditional cyberware. … They’re animalistic at heart, and dangerously proud of who they are.” (CD Projekt Red official forum post).

Animals don’t quite care about outfitting some fancy headquarters and where the borders of other gangs lie. They are the kind of mercenaries you would hire for their unaffiliated views and pure muscle. Recently, the Animals had a troubling presence in Pacifica and that’s where V will come in to sort some things out.

Who Are the Animals?

To quote The World of Cyberpunk 2077 artbook, Animals “are an aggressive street-fighting gang without permanent turf.” Where other gangs hunt for or install sleek, precise, and explosive cyberware implants, Animals prefer to enhance the power of their own body with custom-brewed enhancements and modifications (that is, unless they sport some animalistic features or a striped skin for cosmetic purposes). Animals power through their daily training routines with ultratestosterone and animal hormones rushing through their bloodstream.

So, you will probably recognize an Animal member very quickly: they are just big. Like, vat-grown implanted muscles big.

Animals don’t have a permanent turf, usually hired on as bouncers and bodyguards for tough missions or to guard expensive establishments. This kind of became a niche for the gang, since they are pretty good at delivering mighty punches or even just looking intimidating in a suit, hands folded in front. However, outside of these kinds of services, anything about Animals has a bit of an animalistic vibe: they fight in cages, traverse the city in “packs,” are lead by alpha males or females, and resolve their disputes through a fierce clash of muscle.

Similarly, they freely encroach on other gangs’ home turf, blind to boundaries and eager to organize some ultraviolent raids to test their power. On less violent days, Animals manufacture and sell custom-brew anabolic steroids or rob some drugstores, chemical transport, pharmaceutical corpos, and drug dealers.

Animals’ nomadic behavior is precisely what makes their strong presence in Pacifica so troubling. For Voodoo Boys, protective of their local Haitian community, the recent presence of Animals in the Grand Imperial Mall (that is, its abandoned construction site) hints at something peculiar and possibly dangerous. When Animals converge in one spot it’s usually for something big, like appointing the fastest and strongest among them to handle a particularly major operation. 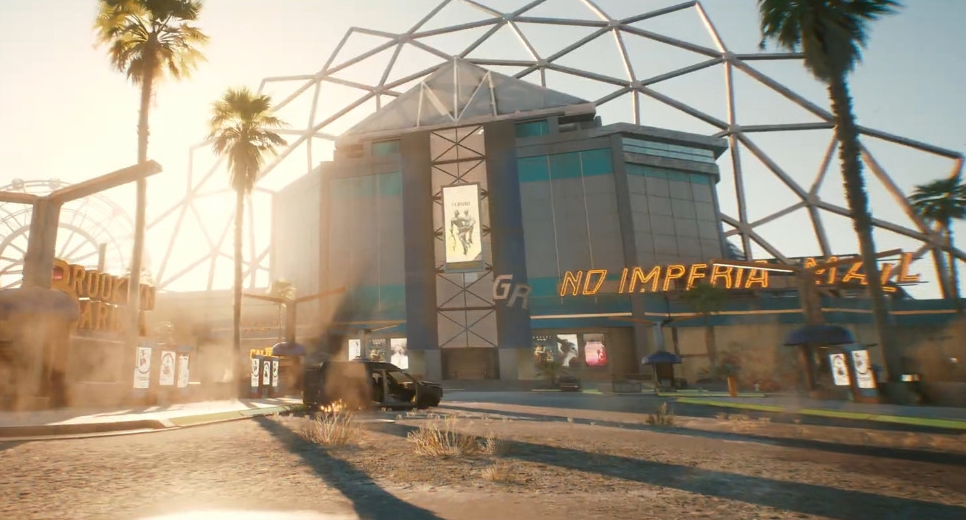 This time it’s the woman named Sasquatch and the operation involves a van outfitted with a mysterious tech, the kind that is non-standard for the Animals. V will have to get to the van and confront Sasquatch, dodging her Industrial Sledgehammer and surviving through her attempts to mess up V’s processor cyberware. What to do with Sasquatch after her defeat is up to the player.