“Ongoing gang wars plague this part of the city; outsiders don’t come here if they don’t have to. Even by Night City’s standards it’s dangerous to those unfamiliar with it.” (CD Projekt Red Official Deep Dive Video.)

What is the Pacifica District?

Once, Pacifica was designed to be a vacation hotspot within the city, a paradise to attract corporate employees and tourists with golden sandy beaches, luxurious hotels, and unlimited entertainment. Pacifica was a dream thrown together by some wealthy individuals who wanted to stimulate the economic recovery and make money on tourism. That dream did not realize itself.

When the uncertainty struck global economy during the Unification War of 2069, the investors pulled their funding and left most of the establishments unfinished. These buildings were destined to remain as steel shells and hulking concrete, defining the look of this part of the city. It’s one of those places where expectations and reality collided, resulting in a heap of disappointment.

These events had dire consequences for the area.

Those local Haitians who fled their home country and were hired for the initial construction project now settled the site. A local gang, the Voodoo Boys, united these lost people to create a new Creole community in Pacifica.

Instead of crowds of excited tourists the district is now overrun by poverty, violence, and gangs. Pacifica became one of the most dangerous destinations in the Night City and the outsiders — especially so the law enforcement — are no longer welcome within its borders. Taking a casual stroll here would not be a good idea: a fast motorbike or armor-plated car would be the safer option. But places like this have their advantages; if you are in need of rare goods or illegal cyberware, there is a good chance you will find it within Pacifica’s bustling local markets.

When the Unification War ended in 2070, Pacifica became a hub for the local community, with both of the districts populated by bustling favelas. So, when some of the former investors wanted to restart the project, their intrusion was not welcome. Both corporate workers and NCPD were not able to free construction sites from squatters once Voodoo Boys got involved. Instead of improving the situation, these attempts caused loud riots and the efforts were eventually withdrawn.

The only tactic that was left to the City Council was to shut off all city services to the area, but even that had no effect. The abandonment by the corporate forces and NCPD only caused further deterioration of the area. Gang conflict and drug trafficking saturate every corner, now a mundane sight for the local dwellers. The district essentially became a new combat zone within the night city.

As it stands right now, it’s easier for the Night City to contain the district and leave it to solve its own problems which is a win-win situation since Pacifica’s inhabitants do not welcome outsiders and are happy to be left alone. 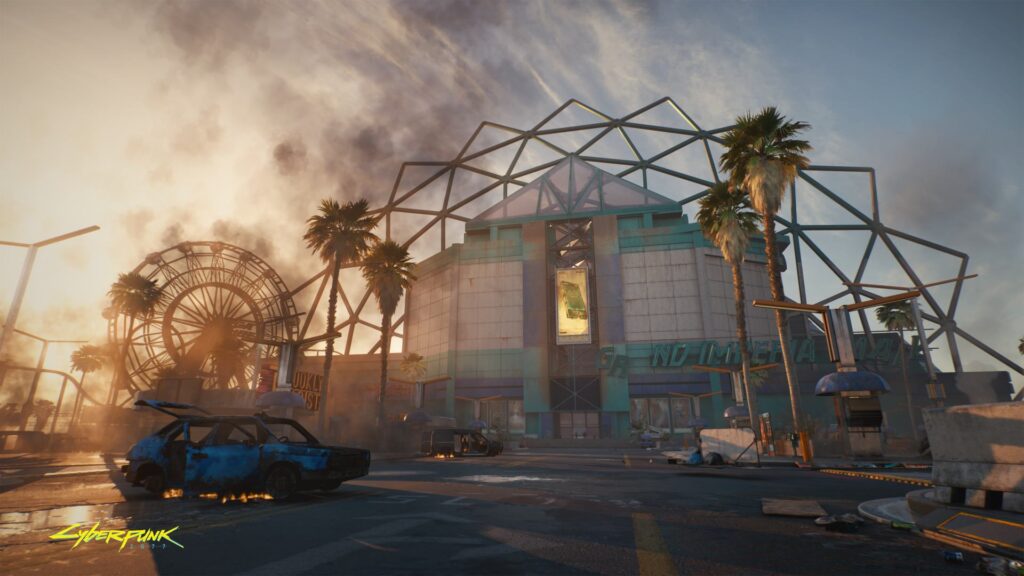 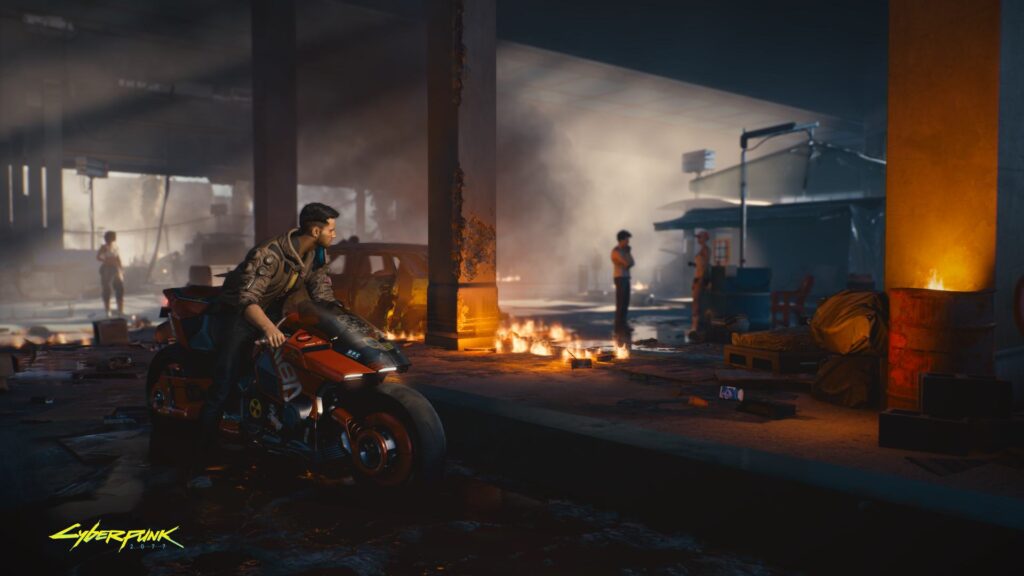 Voodoo Boys are the leaders and the protectors of the local Haitian community. V will get involved with Voodoo Boys as a part of the Cyberweb storyline: Placide will show V around and explain the current events while Brigitte will introduce V to the conflict over the Blackwall.

Learn more about this gang in our Voodoo Boys: Cyberpunk 2077 Gang guide!

Animals’ presence in The Grand Imperial Mall is troubling the Voodoo Boys and is indicative of a mysterious operation. V will have to confront their facility and Sasquatch, the local Animals leader, to sort out the situation.

Dedicated contributor at GnarlyGuides and a part-time collector of books she will never have time to actually read. Jumps on the newest releases just as quickly as on the uncovered dusty collections from the basement. For her, shiny graphics can never be an excuse to not have a polished player experience or an immersive story.
Subscribe
0 Comments
Inline Feedbacks
View all comments