Cyberpunk 2077 Multiplayer Isn’t Coming Soon, But There is Good News

With the continuous improvement in the videogame industry multiplayer became a common feature. Even in the RPG genre we often see a multiplayer mode come alongside a separate singleplayer campaign. We even see it integrated into the main story of a game, which means that many RPG games can be played both alone and as a co-op. Going a step further, some RPG games today are built around the multiplayer experience.

Well, Cyberpunk 2077, one of the most anticipated games of 2020, is designed to be a singleplayer game and most players already know that. CD Projekt Red has been determined on designing the absolute best open-world, story-heavy, incredibly immersive experience for one player; that’s how the developers treated their Witcher games and they only plan on improving the quality they offer going forward. Still, the question remains relevant: will Cyberpunk 2077 have an official multiplayer or a co-op mode?

To that, the official answer is yes. The details, however, are more complicated.

Cyberpunk 2077 Will Continue Focusing on its Single-Player Experience

The decision to delay Cyberpunk 2077‘s release until September comes with its own costs. With how ambitious the project is, CD Projekt has to be careful about its investors as well as its production schedule. The team had to be conservative with how far they are pushing the release date, so some sacrifices will need to be made to the single-player content as is. Still, CDPR is pretty honest about it and will do their best to stay “reasonable in this regard.” Knowing how much these developers value quality of their products, we can trust them to keep their promise. 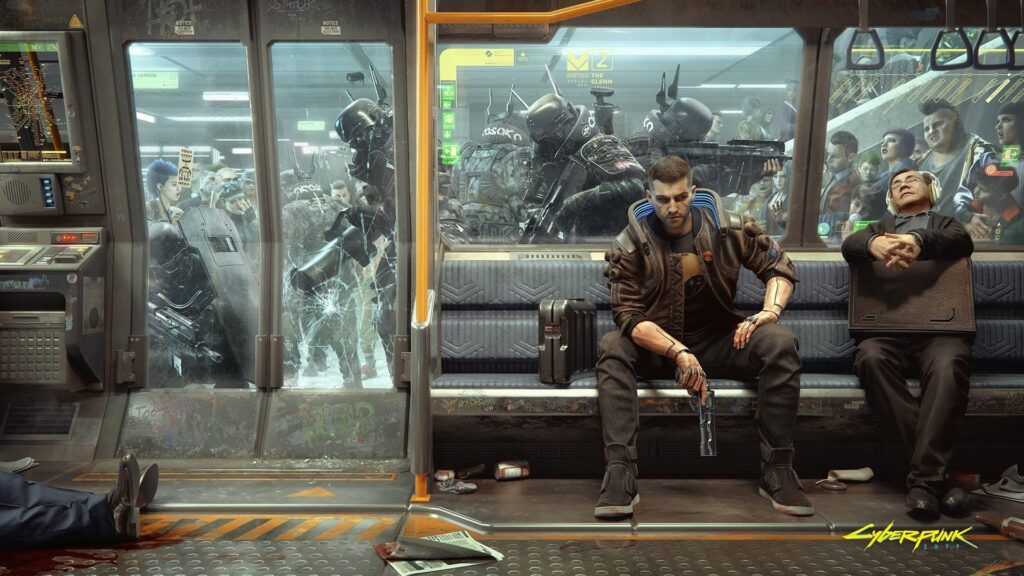 Still, this means that developing the free DLC content package following the base game’s release will be even more of a priority if the team already knows that they will have to cut a few corners. Following that the team still plans on developing even more of the single-player content throughout 2021 to complete their vision for the project, and we don’t even know what other plans for the game CDPR has after September.

With that in mind, Michał Nowakowski (one of the board members) predicted that the players shouldn’t be expecting the multiplayer features to roll out any time before 2022. Still, we know that the team is taking this seriously and they have a separate project going parallel with Cyberpunk 2077 titled Cyberpunk Multiplayer, and it’s treated like a proper AAA product. It’s just a matter of where CDPR has to allocate most of its people and resources for now in order to make the single-player experience as best as it can be.

Cyberpunk Multiplayer 2022: The Other Side of the Coin

But, let’s conclude with some positive observations.

We know that CD Projekt doesn’t shy away from putting in a lot of work and doing so over a long time when it comes to Cyberpunk 2077. It’s been 8 (yes, 8!) years since Cyberpunk 2077 was initially announced at the CD Projekt Red’s 2012 summer conference, and the detail and scope we hear about and see in the game’s demos today serve as a demonstration of why such a long development time was necessary.

Meanwhile, from the fans’ beloved Witcher games we know what CDPR is capable of when it comes to quality of gameplay, graphics, and storytelling. What we know about Cyberpunk 2077 so far tells us that this project will not be an exception. The developers continue to not put revenue above their community, which is confirmed by the fact that Cyberpunk 2077 will have free extension content and will not have any microtransactions (as we know from one of the fun Easter Eggs they threw at us). All of this should tell us that the team makes responsible decisions with the community and the final product’s quality in mind. 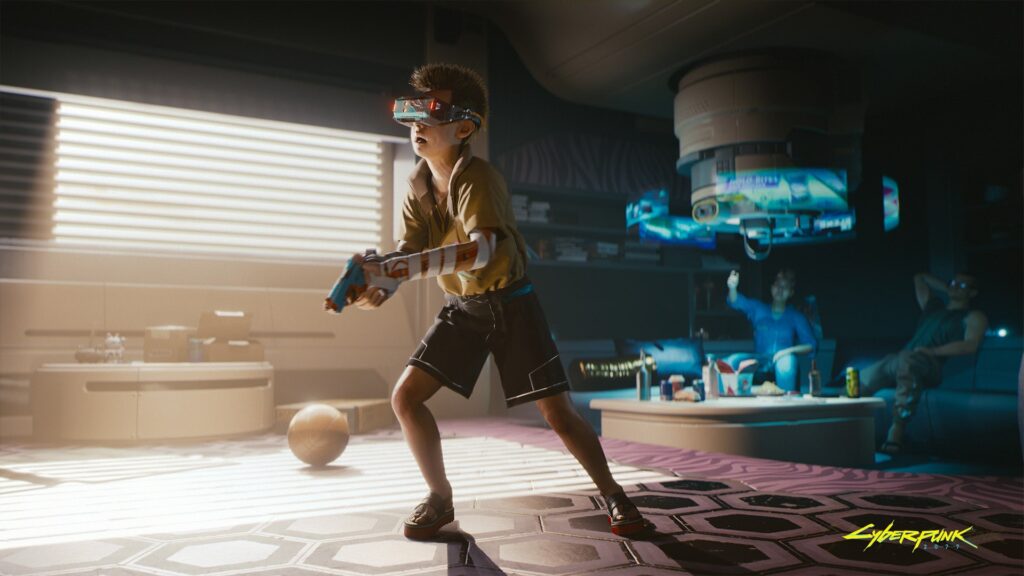 Here is the bottom line: we have been waiting for Cyberpunk 2077 for this long because CD Projekt Red takes the game very seriously. We will now have to wait for several months longer, ultimately due to that same reason. And, just like that, we will have to wait for additional content for the game, including the multiplayer feature. So, yes, we will have to wait for at least a couple years until we can enjoy exploring the vibrant Night City with our friends (or whatever exciting experience the multiplayer feature might bring), but we know it will be worth the wait.