Can You Fail Missions or Skip the Main Quest in Cyberpunk 2077?

What CD Projekt Red is trying to do with Cyberpunk 2077 and what it can do as an RPG is, simply, innovative. You have heard it already: impressive, even TTRPG-like number of dialogue choices and challenge solutions, you can move and interact with others during your conversation or notice something happening in the distance, and you can bet that the choices you will make will matter in one way or another, often offering surprising consequences.

Philipp Weber tells us that the reactions and consequences in the world will range from fairly small to quite big. A thing you did might come up in the future or someone will like you a bit more, but can also completely change your relationship’s outcome with a certain character or open completely new options for a quest.

Thing is, there is no such thing as “good” and “bad” options when it comes to this and things are complicated when you remember that the game is very nonlinear and there are multiple stories that will be happening concurrently. 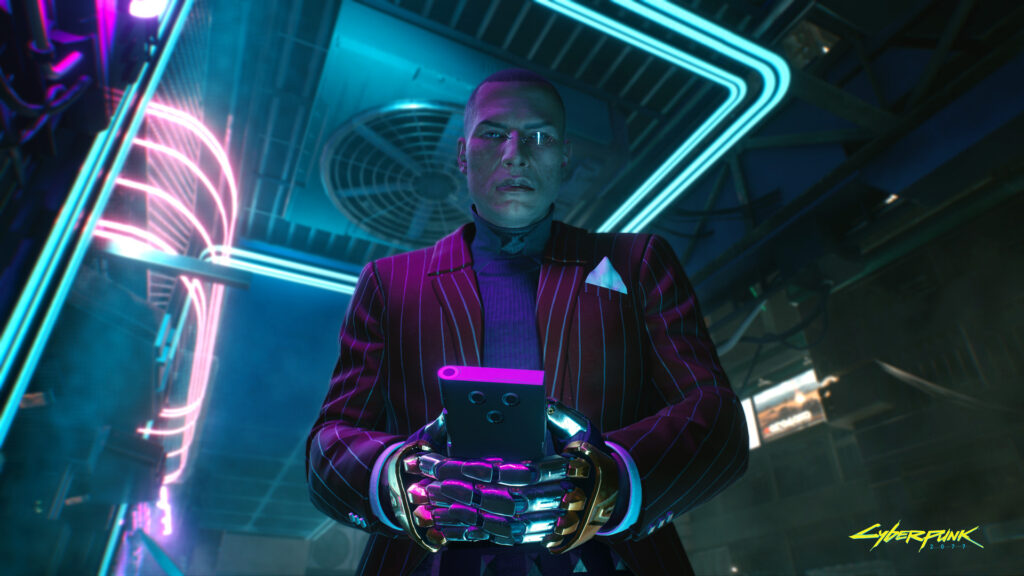 But how far can this immersive RPG quest system go when it comes to some more unusual ways of playing it? Today we will address some interesting questions that we have gotten the answers for from the developers.

Specifically, whether there is a place in the story for failed missions and whether you can bypass the main questline and still keep going. And the answer is not “yes” to both of them. In fact, one of these became a misunderstanding coming out of one of the interviews and we would like to address it for you.

Failing a Quest Doesn’t Mean the End in Cyberpunk 2077

So, let’s quickly go back to Philipp Weber and his Russian interview. Remember what we just mentioned about there being no “good” or the “bad”? Let’s throw in another element of complexity: there is also no “bad” way in which you can end a mission. Sure, you technically failed a job assigned to you, but you don’t have to go back and re-load your save. The game doesn’t end here. Perhaps you have even failed the task on purpose.

Every mistake or success in your mission will come with a consequence, you can just go through with what you have done and see how your actions affect the story and what new paths have opened for you as a result. 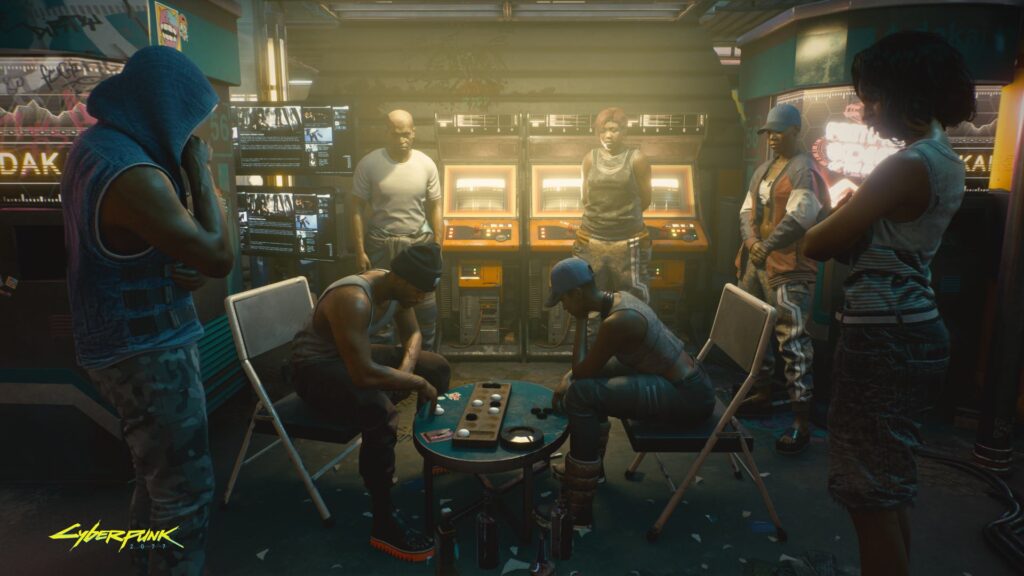 While the developers will discourage you from going completely mad and assaulting the innocent pedestrians as if this is GTA V, you still can face the dire consequences that come with this behavior, should you choose to do so. You will have a plenty of very bad choices to make, with the only limitation being something entirely story-breaking, like killing NPCs who are essential to the story.

Nope. No, you can’t. The main storyline will offer plenty of paths you can take to progress it, with many consequences coming from these choices, but you can’t just ditch the main storyline and do your own thing, access all of the areas available, and just finish the game without doing anything about the main quest.

Thing is, this idea came from a misunderstanding during one of the interviews (potentially due to the limitation of translation, too) and was eventually addressed by Paweł Sasko, the Senior Quest Designer for the game.

Here is how it will work instead: some of the side quests you will be able to pick up are very detailed on their own and some of these side quests will open up new ways for you to finish the game. In other words, if you take a break from the main quest and start exploring what’s going on in the Night City, its districts, and its many gangs and corporations, you will stumble upon quests that can affect your main quest.

Of course, you will still see some roadblocks based on how far you are into the story and some outcomes will be permanently closed for your current save based on your decisions. So, pay attention to what’s going on and what you are doing! 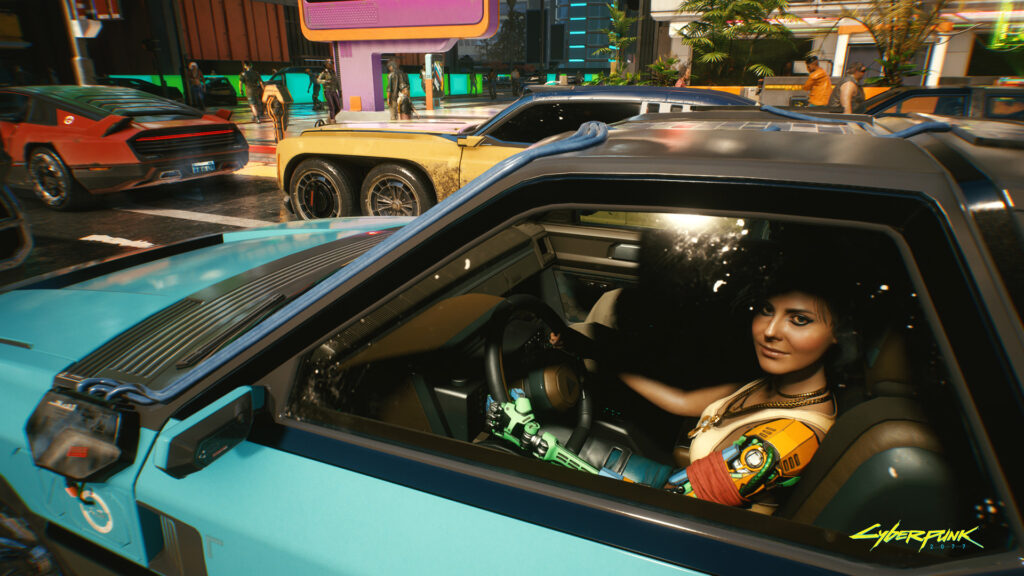 In the story-focused Cyberpunk 2077 you still can’t just kill anyone, go anywhere, and treat the quest system in any way you would like, but the potential outcomes and flavors to what you will be pursuing will be virtually endless, even in regards to failure. You can customize the experience to yourself as you go, adapting your character build and your general approach to factions, specific characters, and challenges you will be facing.

Based on what we know, you will almost never be forced to do a specific single thing, the choice to make is up to you — just be ready for the consequences that will come with every single one of those.