Some of us had Cyberpunk 2077 pre-ordered in a variety of editions for a while now. Yet, don’t let anyone shame you if you did not throw yourself into the hype train just yet. Some of us might be dealing with financial issues (2020 was a heck of a year), others might simply not have the time, and then there is a more careful group of people who are not quick to buy into developer promises. Especially if the price tag in question is $60.

Experience with former launches of big titles showed us that fans can be too quick to form expectations, developers might not deliver on everything promised due to limitations of time and budget, and that many of the big games start out with performance issues, awkward UI, and bugs, and it might take a month or two to iron out a few of those wrinkles.

Let’s talk about this latter concern. 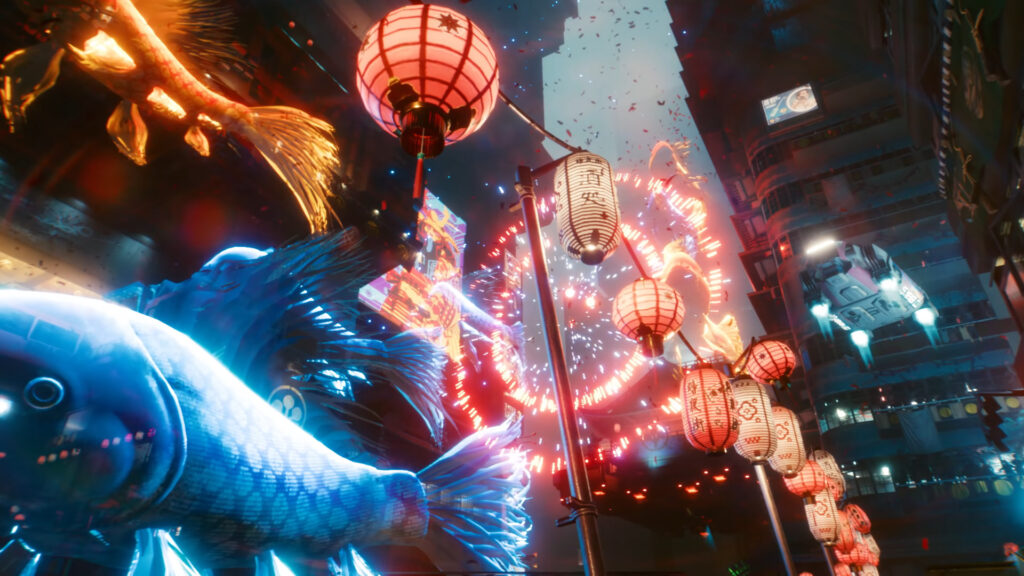 If you watched detailed reviews or Q&A sessions of people who got a chance to play Cyberpunk 2077 this month, you know that this time around they had several dozen hours of experience with the game and had a lot to say about their impressions. We are thankful for their input, and if you want to hear from them first-hand, there are a plenty of detailed discussions on YouTube you can find right now (do keep in mind that a lot of them are 20 minutes or longer).

Yet, many of these impressions do overlap. Which is a good thing when it comes to us trying to get at a uniform opinion. Many of the reviewers agreed that the setting is breathtaking, the story is extremely immersive, side-quests can be as hand-crafted as main quests, character interactions feel authentic, and that the car-driving experience and ranged combat aren’t as bad as fans were fearing.

An important concern across these reviews was a slight confusion expressed towards CD Projekt RED who asked that the reviewers do not share any personal footage from the game. Why does that matter? Well, the reviewers were not able to show us the extreme concentration of bugs and glitches inside the game version they played. 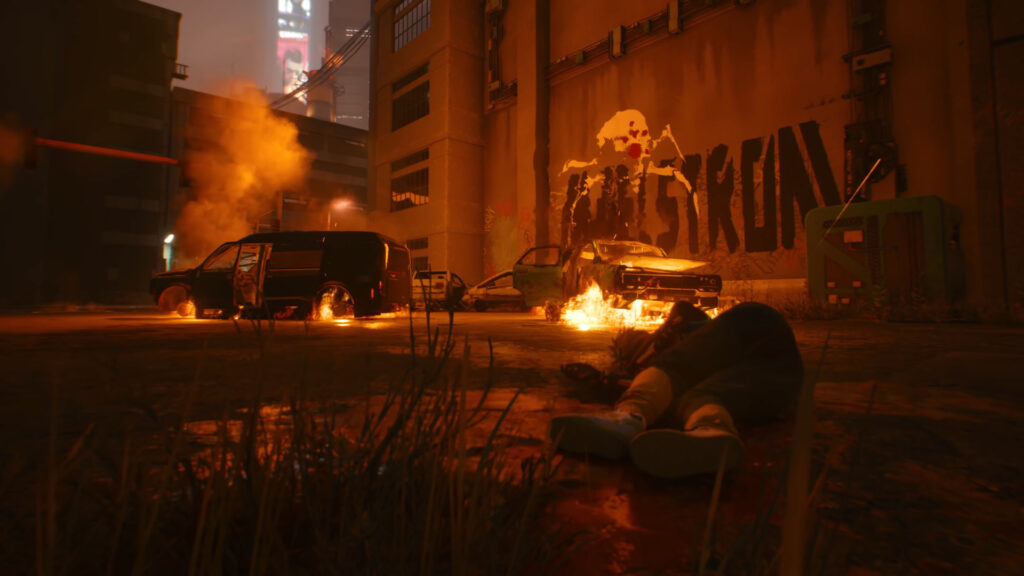 There was a consensus among several reviewers, including YongYea and TheNeonArcade, that the bugs were not ignorable and did take away from an otherwise incredible experience.

Before we discuss this important issue any further, let’s quickly remind ourselves that these reviewers played through a version of the game that did not include the Day-0 Patch. We do not know which of the bugs and performance issues will be addressed in the early patch.

Likewise, the game’s reviewers had to play with a Denuvo DRM software to ensure proper handling of their copy. This DRM is known for causing performance issues, so we can’t assume that any early performance testing or related discussions are accurate to how the game will run after the launch.

In summary: we do not know how representative these issues are of how the game will be like after the Day-0 patch, but we still have reasons to worry, which we will discuss below.

Will Day-0 Patch Fix the Bugs and Performance Issues?

The most detailed discussion about the bugs and performance that we know of comes from YongYea, and he has a lot of reasons to worry that CDPR might not be able to address everything he stumbled upon in his playthrough (on a high-end PC with Nvidia RTX 3080 and Intel Core i7-8700K):

The reviewers did get a mid-review patch that includes a lot of the fixes that will be introduced in the patch we will eventually get with our copies (in other words, a partial Day-0 patch). For reviewers like MrMattyPlays this patch did address most of the issues, and reviewers like Madqueen Show had strong expectations that the Day-0 Patch will deal with most of them, but YongYea did not see everything from his long list of bugs (summarized above) go away in the new game save, even if some of the issues seemed to be addressed. 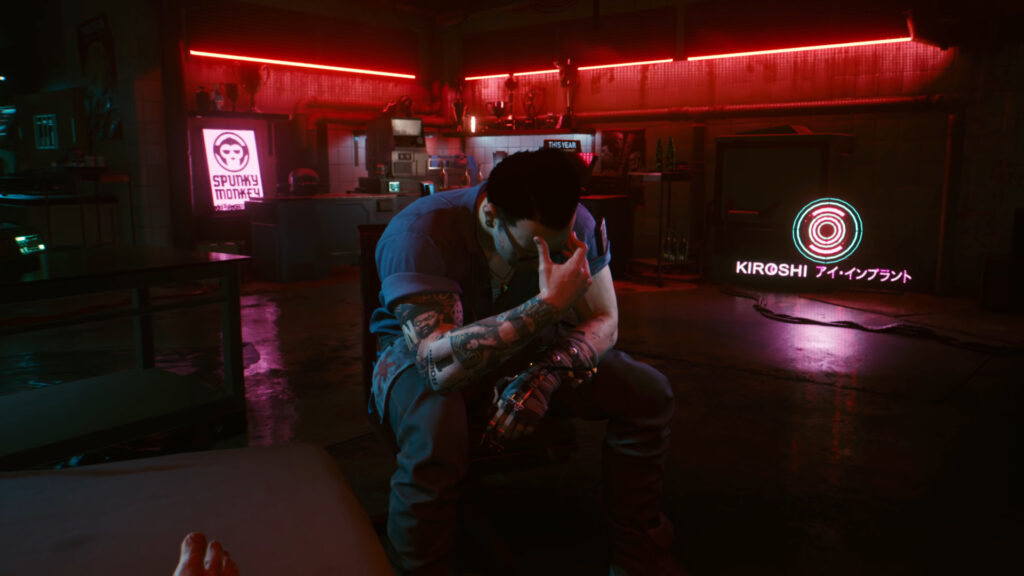 It seems that the mid-review patch has addressed most of the stark performance issues of the game, and thus we didn’t mention all of them in this article, especially since Denuvo DRM with which the reviewers received their copy is known for causing performance issues. Still, TheNeonArcade and some others had expressed a worry in regards to the performance of the game on older consoles, like PS4.

YongYea stated that the game’s bugs happen “consistently enough” and “disruptively enough” to affect the experience, recommending that others hold off on playing the game until they know that their experience will not be impaired. The long list introduces a worry that CDPR might not address all of them before the game comes out, and thus will require a few more patches. We do not know how long all of the fixes will take, and for how long the more disruptive bugs will remain in the game.

Let’s quickly discuss another gameplay-related issue in the game that might need to be fixed in the upcoming patches.

The monotone color-coding of the quest UI, the logs, the map, and the interface made GPS and waypoints frustrating to follow for some of the reviewers. As TheNeonArcade put it, “absolutely everything is red and with that, everything blends in.”

We have likewise heard about the poor organization of the busy quest log from an IGN reviewer, Tom Marks, which helps little in choosing the next mission to pursue. The long list does not provide clues to the potential XP, money, items, or Street Cred rewards. The vague “danger” descriptor of “Moderate,” “High,” or “Very High”, does little to help you judge the difficulty of a given quest, unlike a specific level number would. Finally, there is no convenient way to assess which of the quests are located nearby, requiring you to manually track a quest and tab over to the busy and poorly color-coded map. 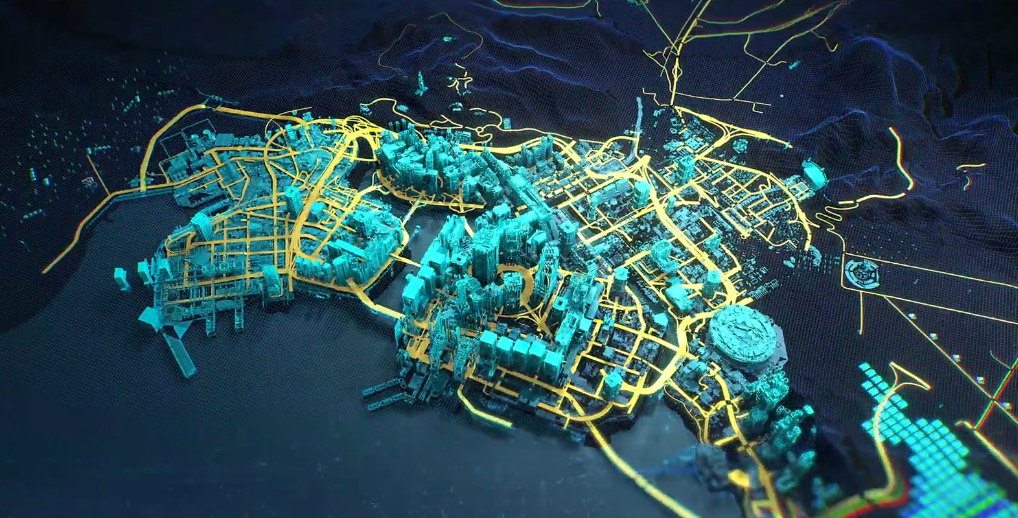 This is only a small detail to point out, especially compared to the potential bug list that may still need to be addressed, but it adds to the list of the fixes that CDPR might potentially want to implement to improve the gameplay experience.

Bottom line is, jumping into the game right away, without getting a confirmation that most of the rough edges have been polished, might take away from your first impression with Cyberpunk 2077, especially if you were to agree with the reviewers about how engaging and immersive the rest of the experience is. If YongYea’s savefile conundrum (where some of the fixes applied only to the new save) is to extend to all of the players, there might be a point to not even touching your game until we hear more positive technical reviews following the release.

But, what are your thoughts on this? Do you feel confident in CDPR’s ability to address the bugs and minor UI issues before or very soon after the release? If not, do you think jumping in right away is worth dealing with the bugs?
Let us know in the comments below!