Mixed feelings among the community were stirred today with an important game release update from CD Projekt Red.

The important part of it, of course, is this line: “We have decided to move the launch of Cyberpunk 2077 from September 17 to November 19.”
Yet another delay to Cyberpunk 2077‘s release date, even though this time it’s just for two months (as opposed to the initial 5-month shift from April).

While for some fans this decision came with a lot of serious disappointments and doubts that the game will be released this year at all, others took CDPR’s explanation behind the delay to heart.

Releasing video games before they are complete usually incurs even more disappointment from dedicated fans, even with the “Day 1” patches that were developed as a recent practice in the industry. Perpetual-Beta releases, meanwhile, are a whole another discussion topic. After at least 7 years in development, it is understandable that the fans do not want to experience any of these two outcomes. 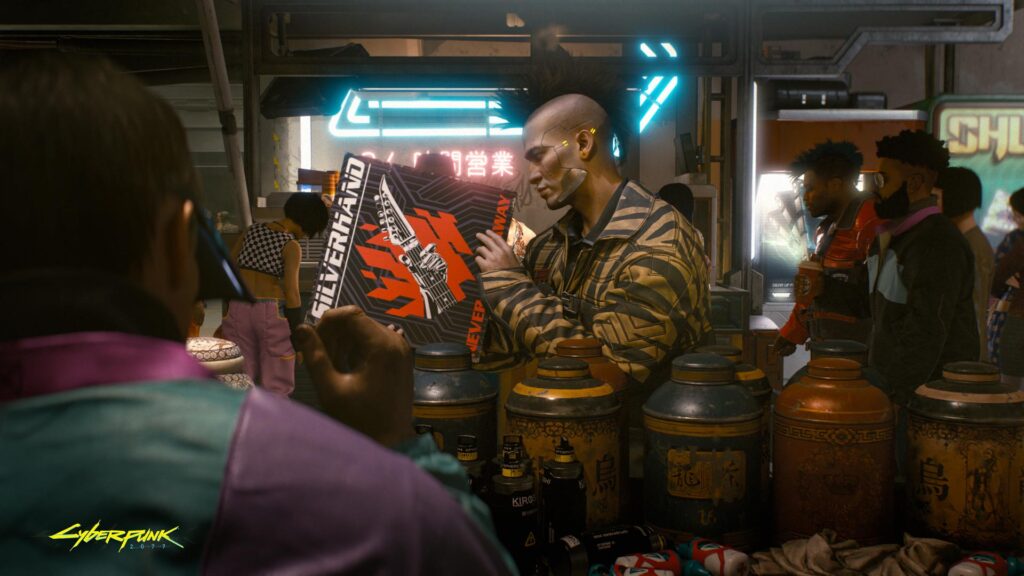 For that reason, some of the responses to the Twitter post argued that this decision should generate trust among players, not shake it. Game development, especially on the AAA scale, is an unpredictable and costly process and this year hasn’t been generous towards it. Many of the projects have seen delays, and if CDPR doesn’t want Cyberpunk 2077‘s release date to be in the way of the gameplay quality, it’s understandable that they take a couple more months.

At least, that’s the hopeful side of the argument.

It remains to see whether this announcement will hurt the community’s reception of the project and introduce doubts about the game’s promises, especially if CD Projekt Red will continue to show inability to fulfill them in time. Over the past couple of years every statement coming from the development team tended to spark a discussion on its own and in adjusting and polishing their game CDPR simply might not be able to fulfill all of the expectations. 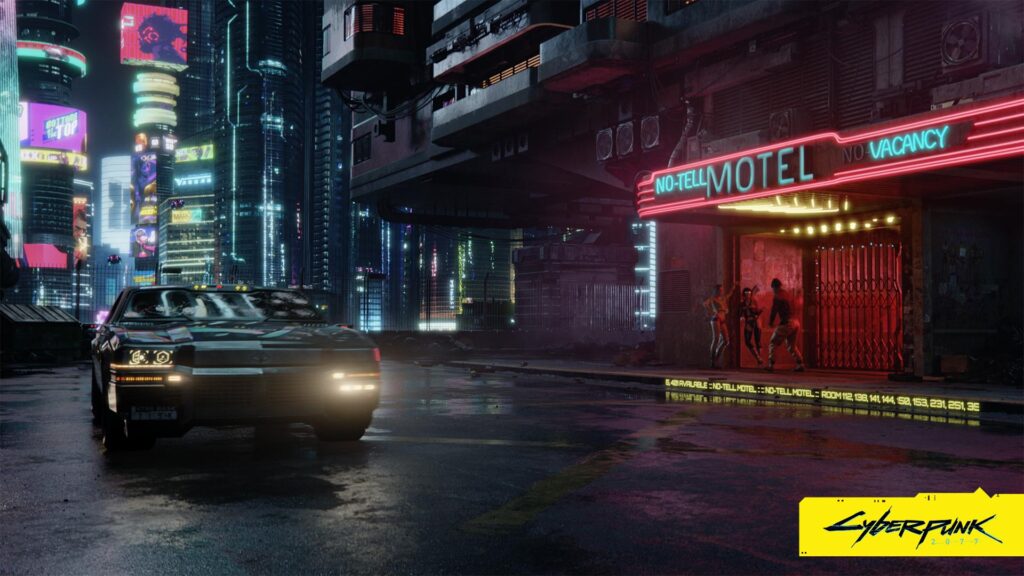 Still, at the end of the day, if any company can be trusted to deliver a spectacular RPG story, it’s CD Projekt Red.

Let us know your thoughts about this delay. How did it affect your perception of the developers and Cyberpunk 2077?
Did it affect you at all to begin with?