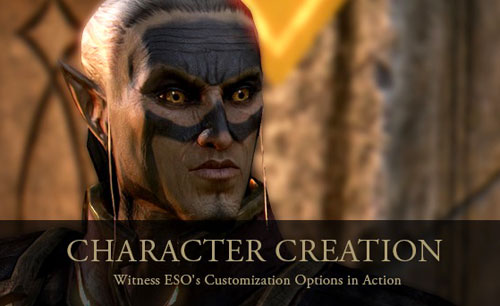 Today, Zenimax Online Studios released a video entitled The Elder Scrolls Online Character Creation. The video runs 2:22 minutes, and you can check it out at the end of this post.

Hosted by Jared Carr, Art Director for the Elder Scrolls Online, the video gives gamers a look at the upcoming character creation process and customization options. At first blush, I have to say that I’m not only impressed with the heightened graphics, but with the level of control that players will be given when creating characters. In my opinion, choice is a good thing when it comes to crafting your character, and I can honestly see myself spending hours playing with the creation options and tweaking my character’s physical appearance until things are perfect. 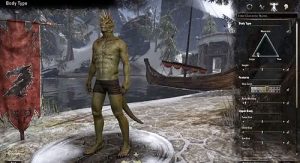 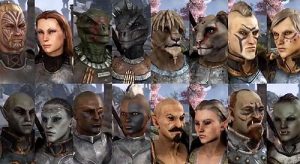 Zenimax Online Studios has a dedicated team of character artists who were involved with the character creation system, and you can definitely tell that a lot of effort was made to make things look great.

The Elder Scrolls Online is to be released in Spring 2014. We have several excellent articles about this highly anticipated game that you can read here on the Skyrim Fansite, including an in depth look into the best Elder Scrolls Online character class. Until next time!

Shane Scarbrough is the founder of the Skyrim Fansite. He's a business owner, video game journalist, and role playing game aficionado. When he’s not working he enjoys reading, writing, and playing video games. He's currently on his third playthrough of Skyrim, and is playing as a Templar in The Elder Scrolls Online. You can find Shane on Google+ and FaceBook.
Subscribe
2 Comments
Most Voted
Newest Oldest
Inline Feedbacks
View all comments

Characters are definitely better looking than the ones in skyrim. Hope the gameplay is as good.

I was actually surprised at how good the characters looked. This leap in graphic design bodes well for Elder Scrolls IV 🙂