If you were considering returning to or trying out one of the MMO superstars of today, this might be an exciting opportunity to do so!

2020 started a bit sour with disappointing news and releases from companies like Blizzard, Bethesda, and Ubisoft, but ZeniMax seems to be far more in touch with its fanbase. The long and exciting list of new features, updates, and changes currently weighing 64 GB swept the community away, surpassing a lot of the patches and updates we have seen in the MMORPG world.

The Elder Scrolls Online just experienced a major update and an addition of massive amounts of new content this Tuesday.

While the base update that is available to everyone introduces an overhaul and a variety of new rewards, the purchasable DLC is brimming with new story and game content. 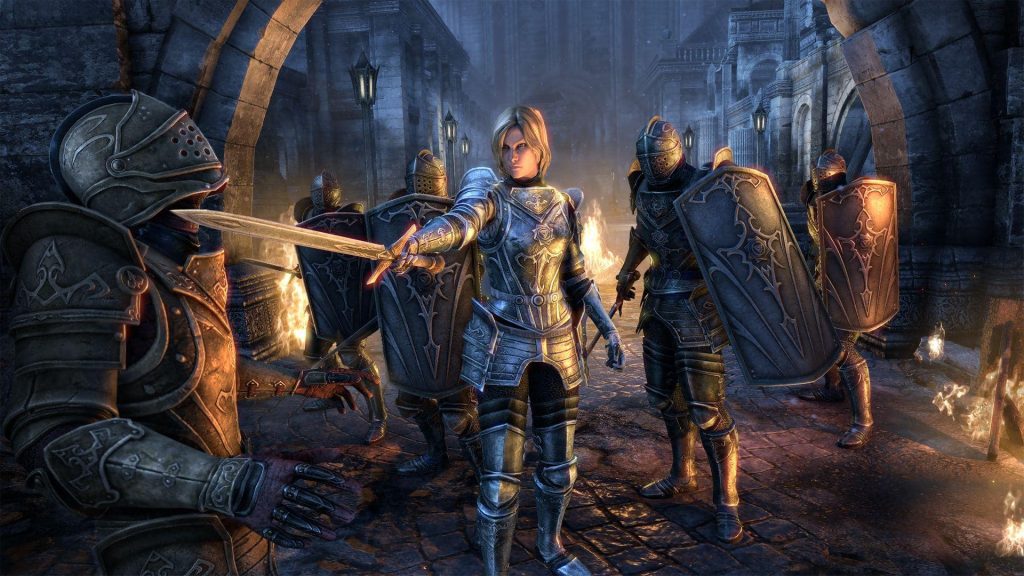 Surprisingly, ZeniMax completely overhauled how the game client operates in regards to downloading and patching the game. While it will force everyone to re-download the game client, the community is promised far better load times and reductions in drive space needed for future updates. This will come with additional performance updates and “Behind-the-scenes” combat ability optimization, which adds to their multi-year plan of constant improvements to the performance and functionality of the game.

In addition to this, The Elder Scrolls now has a free pet available in its marketplace to commemorate the loyalty of its player base. New Master Writ Furnishings and Undaunted Achievement Furnishings have likewise been added to the base game.

Finally, the game boasts of new PvP rewards for the invested players, specifically the new tradeable armor and weapon looks that require dedicated completion of the Conquest daily quests in Cyrodiil. There are also new campaigns that have been added, (replacing any previous PvP campaigns) themed after the Dark Heart of Skyrim. 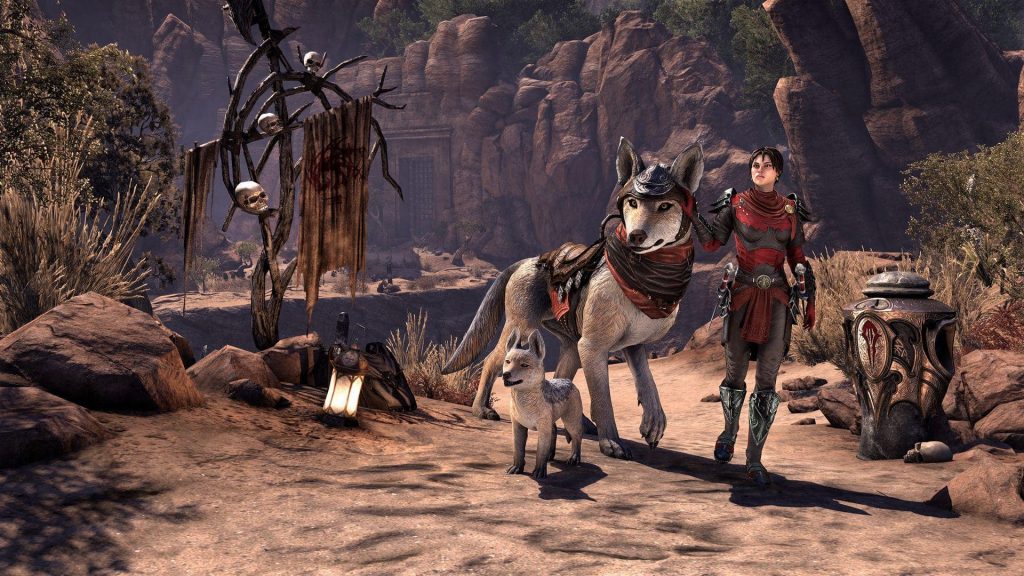 While the DLC is free for the ESO Plus subscribers, it would otherwise have to be purchased in the crown store for the rest of the players.

However, the DLC will unlock two new dungeons for four-player parties (Icereach and Unhallowed Grave), as well as the long-awaited Greymoor Chapter in the Dark Heart of Skyrim storyline that will be continuously updated throughout 2020. ZeniMax called this experience “your Dark Heart of Skyrim year-long adventure.”

To encourage players to explore Icereach and Unhallowed Grave, the game promises a new unique emote, “Wickerman Mishap,” to players that enter either of the dungeons. The new armor sets, collectibles and dyes, achievements and titles, furnishings, and Cyrodiil crafted sets will come along with the DLC dungeons.

Still recovering from the intense quality of the DLC’s trailers and the look of the update, the players are already praising the dungeon experience, including Unhallowed’s “secret boss” and the general new Skyrim content, the beautiful town of Solitude in particular. Ready to have your breath taken away as well? Join us in exploring the new TESO base and DLC content!