Meet Dr. Gregory Becker. He’s a charming fellow hiding the judgemental attitude he acquired after many years of rigorous study behind light jokes and an irresistible smile.

If it wasn’t for the confidence with which he carries out every move, his constant twiddling with various junk items and weapon parts could probably be mistaken as a nervous tick. Fellow doctor Conrad Sadik even suspected those dark circles to be the early signs of the plague. Jokes on them. They haven’t seen the state of the poor marauder ambush that tried to get in the way of his mighty crew and the hefty Plasma Rifle! 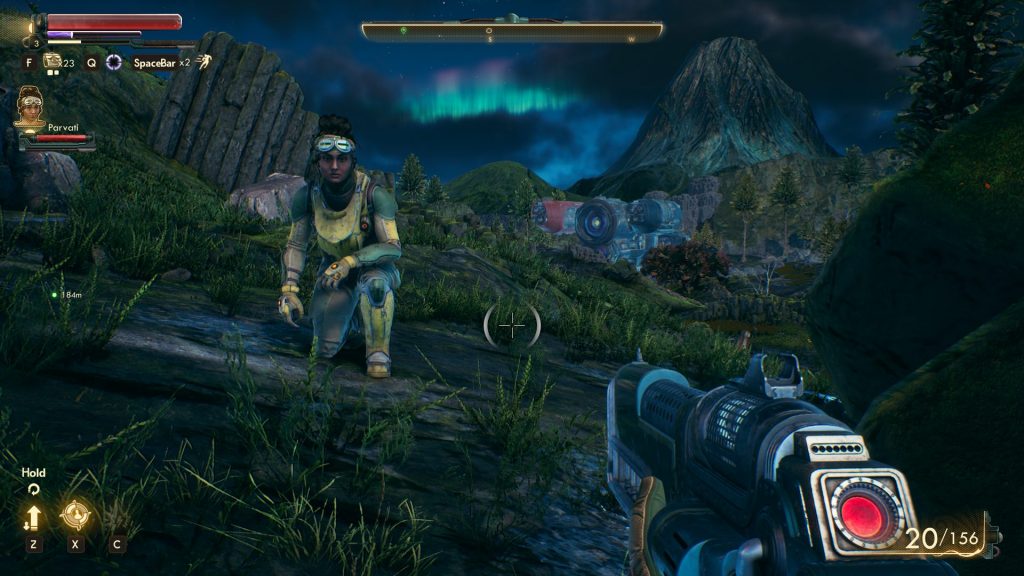 Characteristics of the Build

Charming PhD (Gregory) is a support character build that sacrifices Strength and Temperament Attributes for a very powerful boost to all of the other Attributes.
If you want to re-create Gregory’s build, prioritize Dialog, Leadership, Sneak, and Tech core skills over the weapon specialization.

This guide serves as a suggestion that targets a specific style of gameplay. Feel free to make as many changes to it as needed to suit your personal style!

Charming PhD is a rather flexible build that can be made into a decent DPS or an even stronger leader to the companion party earlier on in the game, as long as you don’t plan to absorb a lot of damage.

Strengths of this Build:

Weaknesses of this Build: 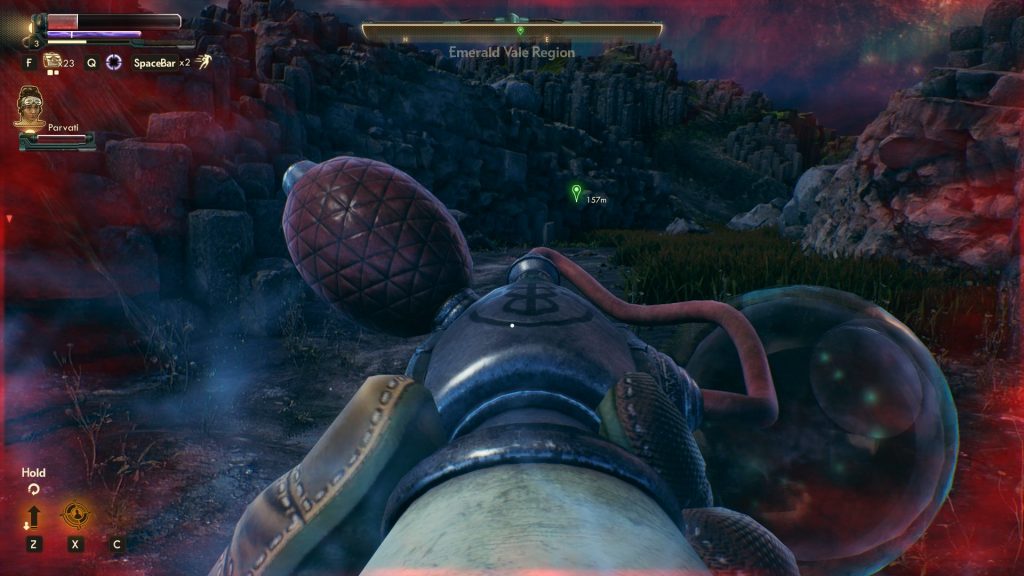 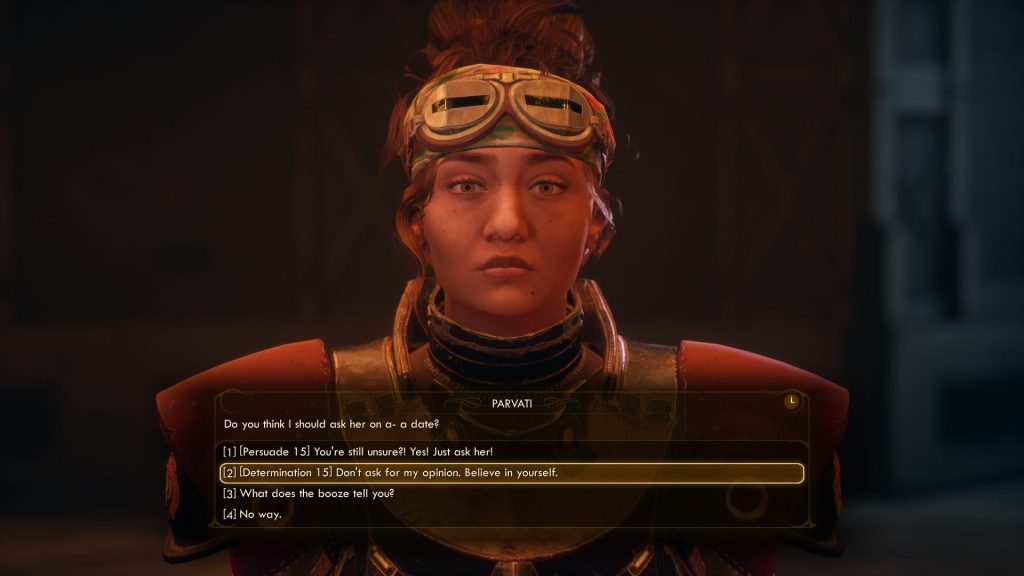 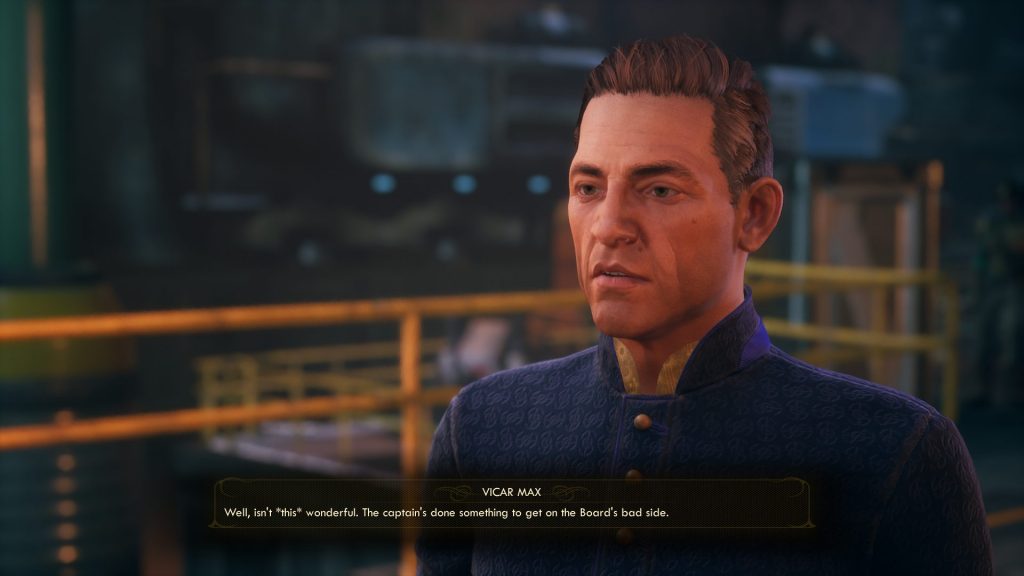 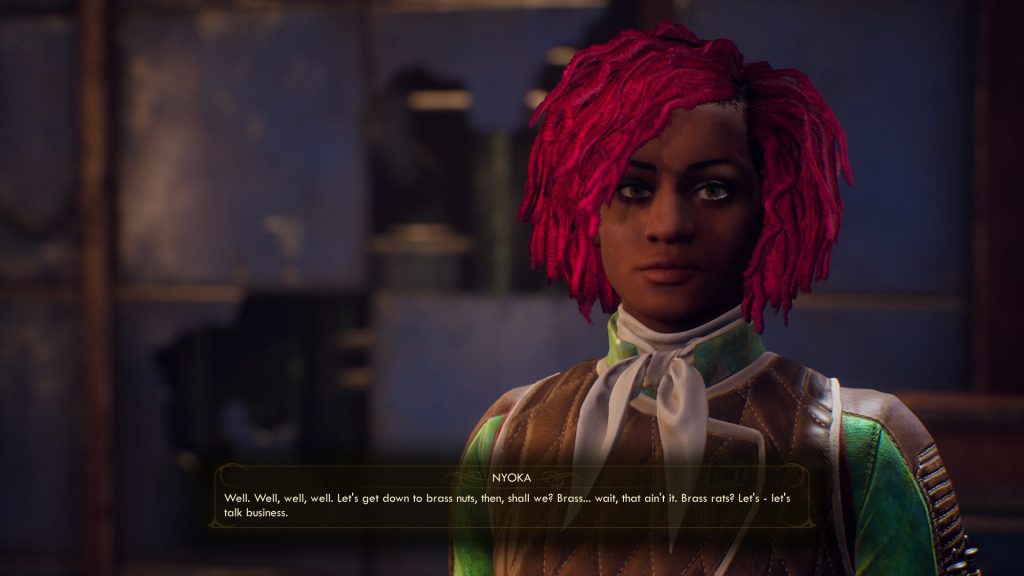 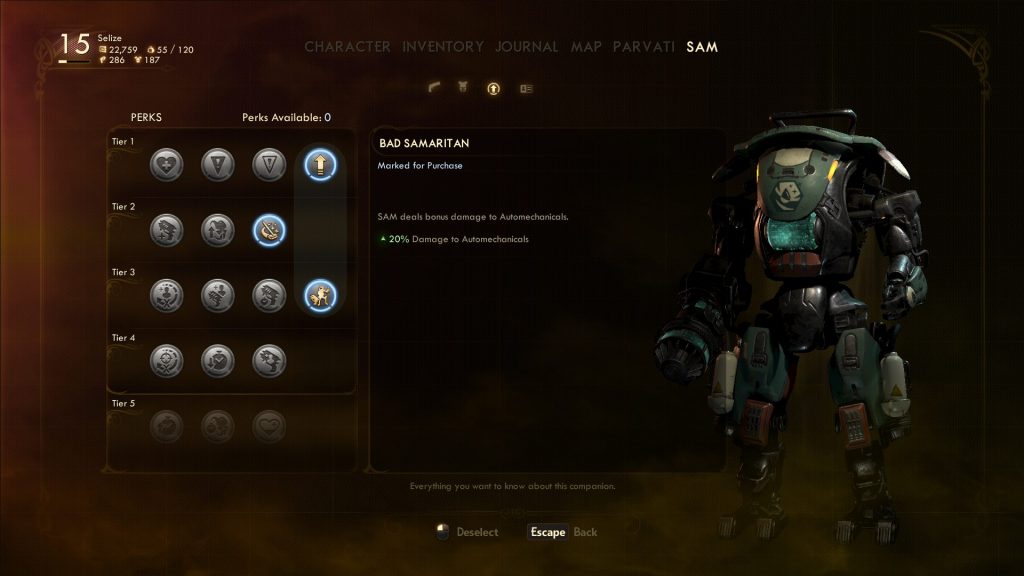 Any and all! Companions are your strongest asset and you can mix-and-match them in a similar way to how you would swap weapons and armor. Take Felix and Nyoka into the field for sneaking around, combine Ellie or Nyoka with Sam or Vicar Max to get better healing and take less damage, take SAM and the Vicar as a massive bonus when using Science Weapons… possibilities are endless.

All of these companions have good extra damage and debuffs from the Special Abilities, and you can mix and match their unique Perks to benefit the entire party depending on the kind of strategy you are using (Felix’s Bootlickers perk will go very well with your Persuade skill specials, for example). Having Companions in the frontline will make enough of a big difference with your Leadership skill for you to personally fine-tune that experience with their perks as you figure out your best debuffing strategy.

These are the palette of the Charming PhD build and you should enjoy experimenting in this area!

Think between a Handgun and a Long Gun specialization as you explore this build, but keep both handy in your inventory. The Handgun is your quick way to inflict several negative conditions on each enemy along with your passive enemy debuffs, if you wanted to prioritize Leadership over Ranged skills and see your Companions mow the path for you.

Long Gun specialization is a good reason for you to invest more into your Long Gun skill. Trust me when I say that the beginning might be rough in terms of survival, but Gregory can learn to deal an impressive amount of damage as he levels along with his mighty Companion army. Towards mid-game you can use your Science skill to level up and improve your weapons for higher bonuses.

If you get the Mind Control Ray Science Weapon from Cascadia as your Long Gun, most definitely recruit Vicar Max and Sam and take The Reaper and Boom-Headshot perks! Who said that your Charming PhD can’t deal monstrous damage? Let them say that again as the headshot of energy immolates their entire nervous system!

Take Stealth bonus Light armor if you lean towards sneaking, otherwise wear Heavy armor to absorb as much damage as possible.