The Railroad is similar to the underground railroad of American history. They aim to free the enslaved and persecuted synths that live in the Commonwealth. Synths are creations of The Institute, and the newer models are almost indistinguishable from humans. (I will keep Institute spoilers to a minimum here). Some in the Commonwealth view them as dangerous junkpiles that need to be eradicated, and some, like the Railroad, believe that they deserve the same rights as biological human beings. 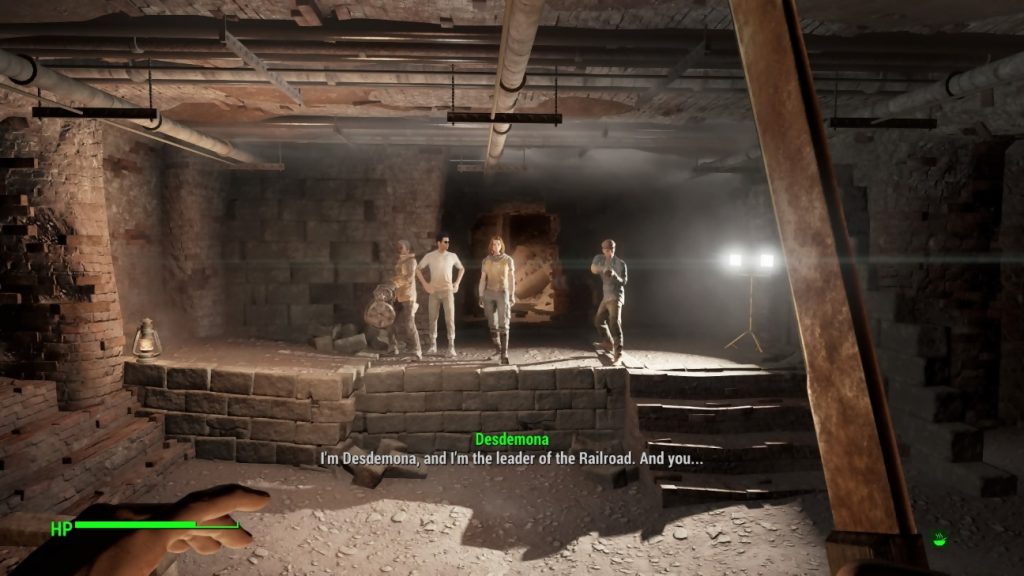 The Railroad works in secrecy out of necessity, as the Institute would destroy them if given the chance. Their base is hidden to the world, and their agents remain anonymous and use disguises. They use a system of dead drops and secret hideouts. They have an intensive surveillance network throughout the Commonwealth. The current iteration of the Railroad was preceded by another that was destroyed by the Institute. Currently, they are led by a woman named Desdemona who has improved the Railroad’s operations significantly.

How to Find and Join the Railroad? 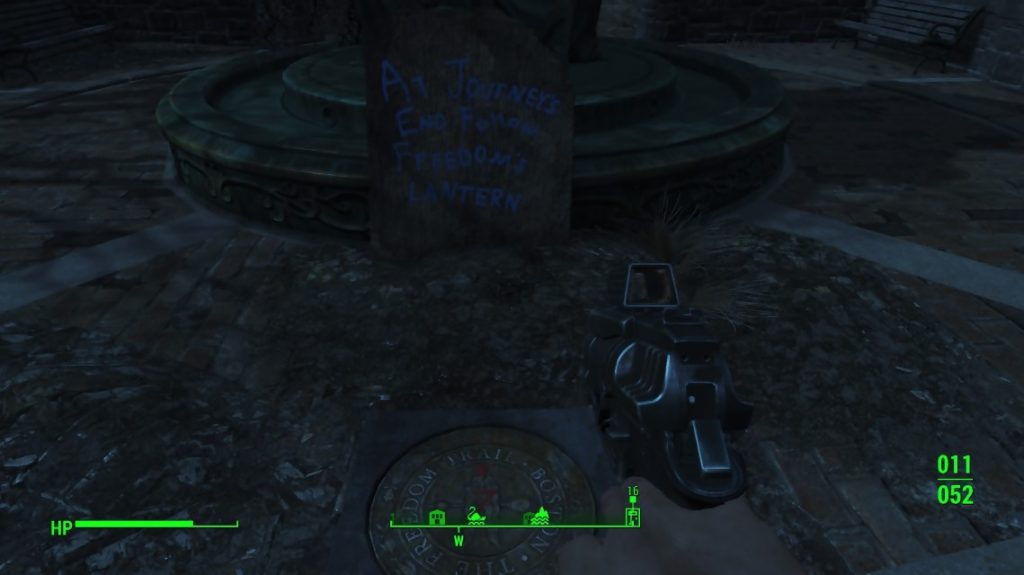 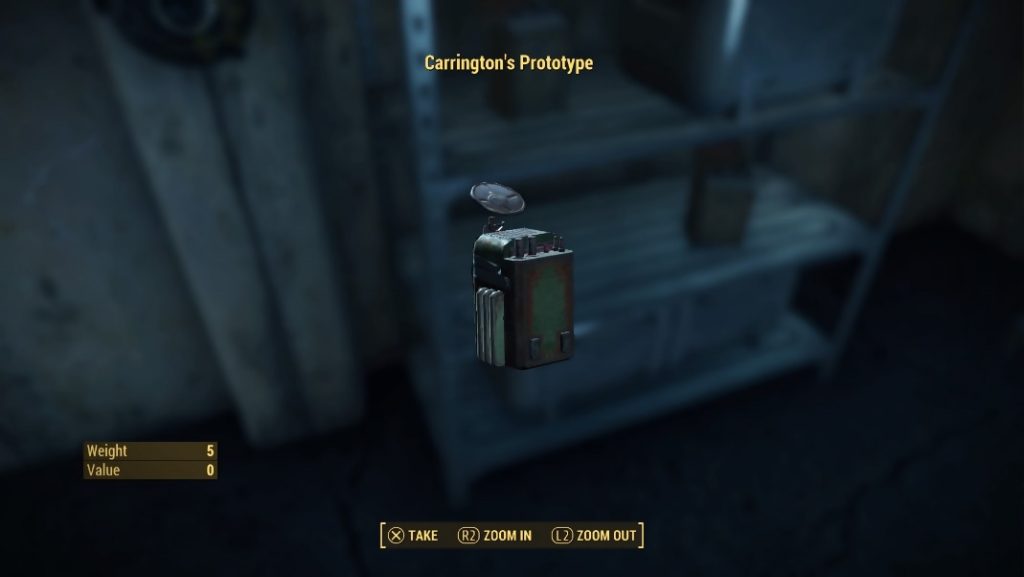 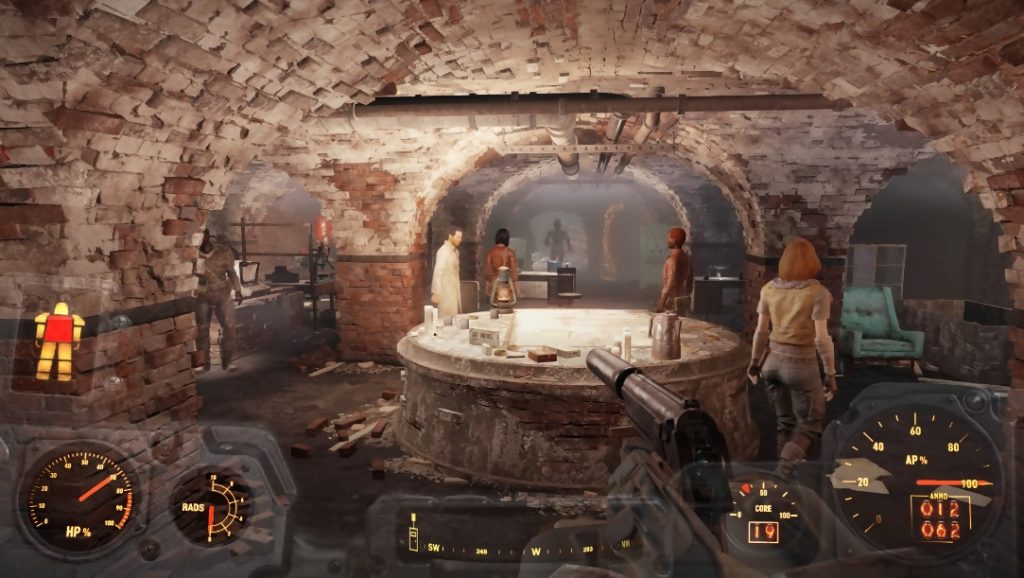 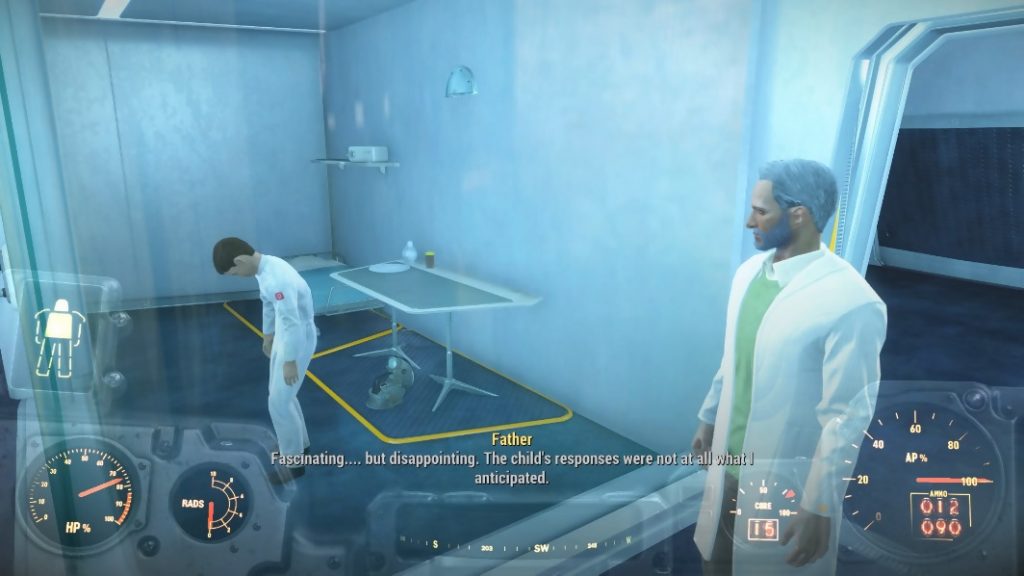 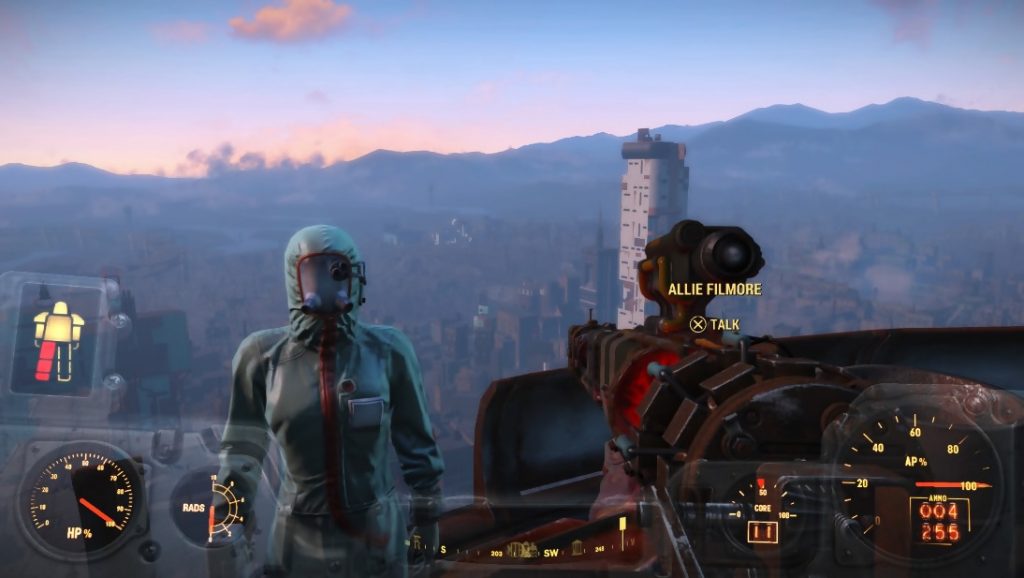 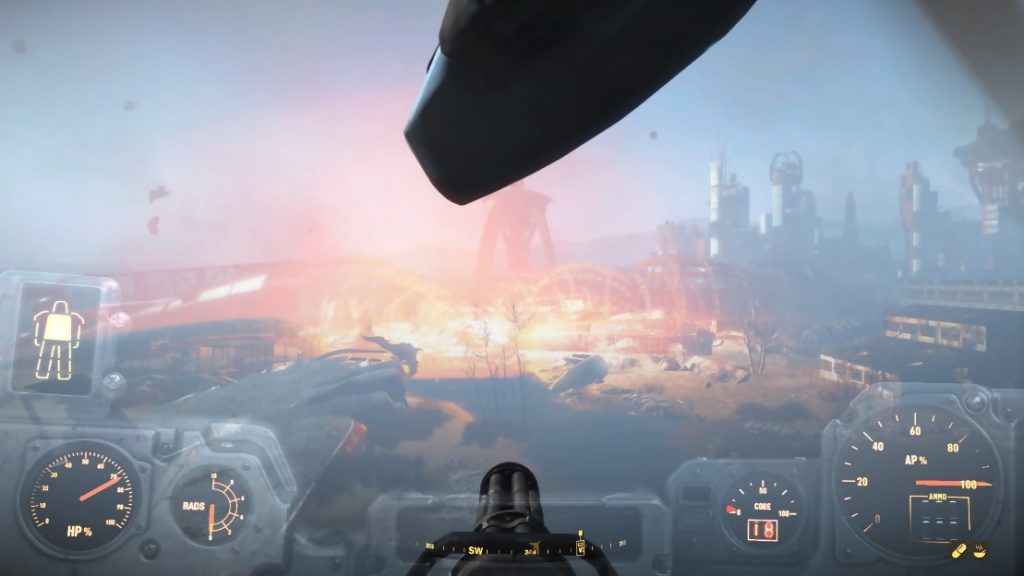 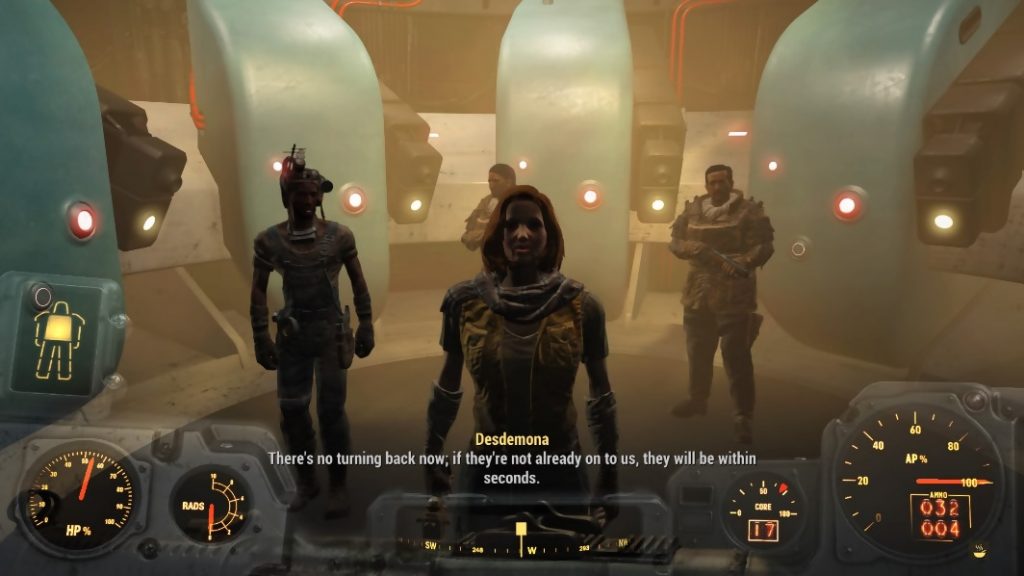 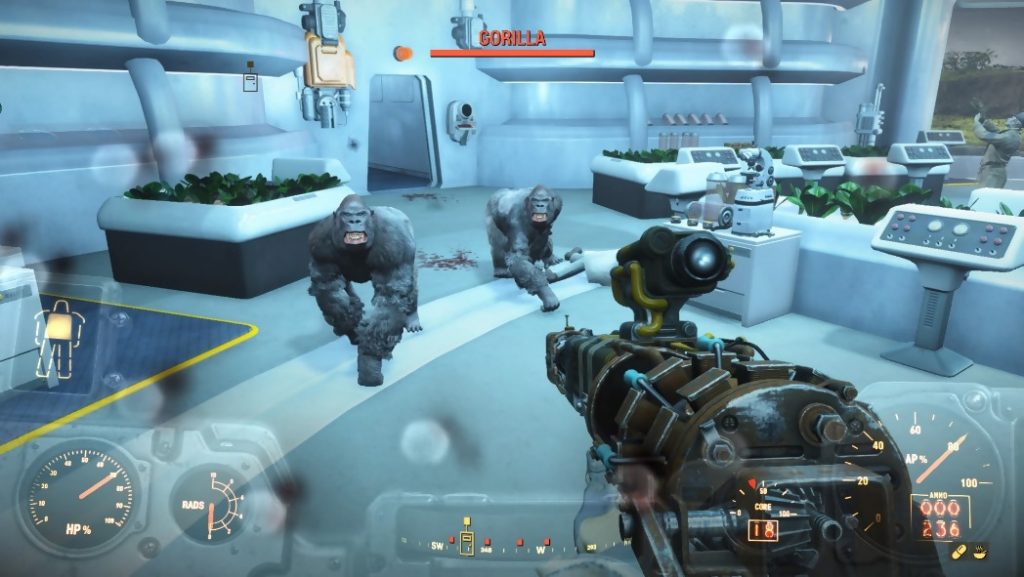 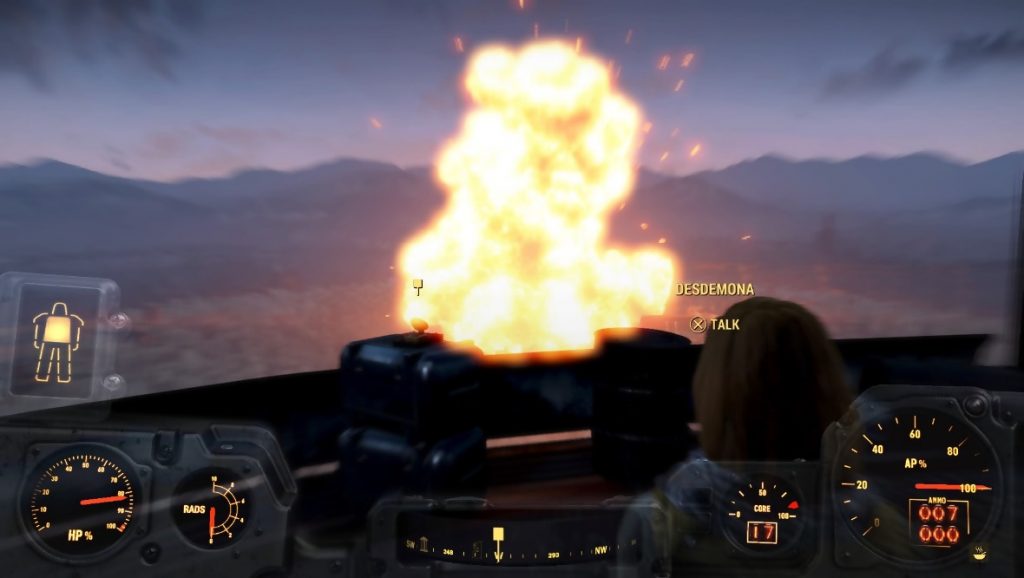 There a few types of repeating quests that you will receive from the Railroad. Some involve finding supply caches for P.A.M.. For these there will be some building full of enemies that you will have to first clear out and then find the cache. Some involve escorting a synth. These are straightforward. You will meet a Railroad member somewhere and help them escort a runaway synth to a safehouse. Others involve checking on or helping a safehouse. Some will be taken over by enemies. In these, you need to find a note confirming what happened to the safehouse. Many of them are straightforward, but I have given advice for the slightly intricate ones.

You will first have to meet an old man. He will give a meeting location, and you will have to clear enemies from Cambridge Church. The old man will only arrive at nighttime. Once the synth arrives, you will just have to walk with them to the safehouse. You will have multiple firefights along the way. 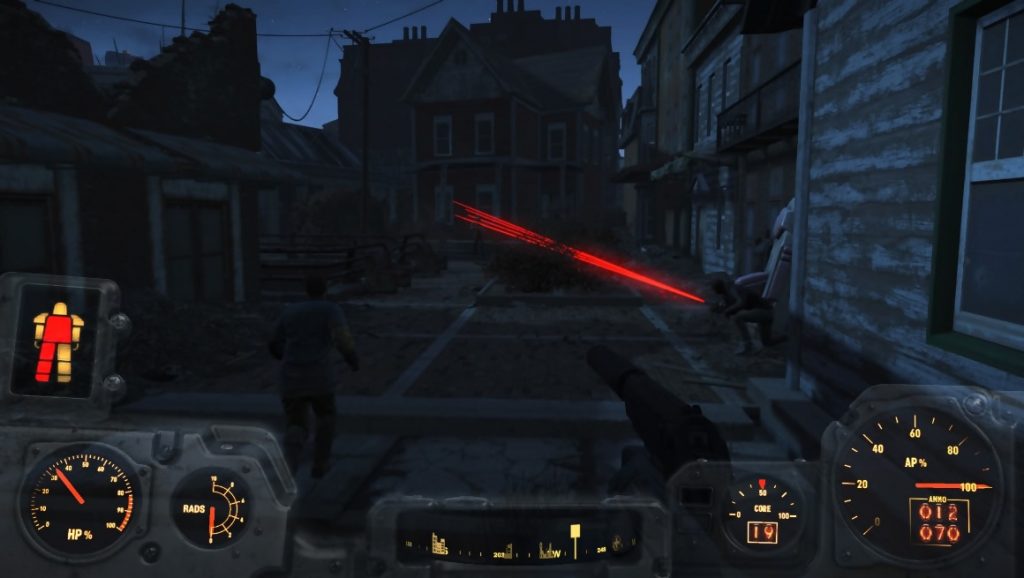 You will have to clear out a large compound that is full of raiders. You will be looking for a note that is contained in a desk. The quest marker will lead you to it. At the bottom of the compound there is a deathclaw and a fusion core.

This one is like the first one, except the note will be in a dead agent. The compound here is full of super mutants.

Starlight Drive-In will only contain a small number of molerats. There are also a few mines and some traps in both buildings. You only need to build a few defensive items to satisfy the requirements. 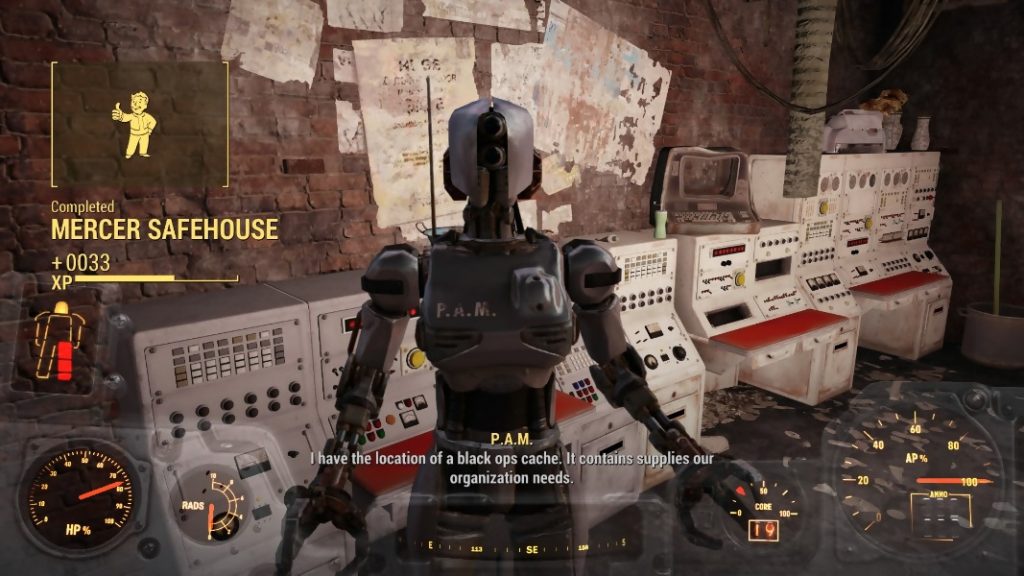 This quest will only be available after you’ve completed “The Nuclear Option”. You will be sent to some location to destroy a vertibird.

This is similar to High Ground, except you will be hunting a specific Brotherhood member.