The Brotherhood of Steel have been a staple of the Fallout series since its first entry, with some spinoff games entirely centered around them. The Brotherhood was built from the remnants of the U.S. military. They operate under a strict hierarchy with Elder Maxon currently at the lead. They are infatuated with pre-war technology while simultaneously being concerned with the dangers of technology. This is one reason they feel the Institute needs to be destroyed. They are developing technology that could be incredibly dangerous to the Commonwealth.

In general, they are against any life form that is not human. This includes ghouls, super mutants, and especially synths. They believe themselves to be saving humanity from the horrors of the wasteland. In a sense they are a force for good, and they truly do want to help people. However, they will do this through any means necessary. They completely disregard the potential rights of the aforementioned groups. They will even kill people for associating with those groups. 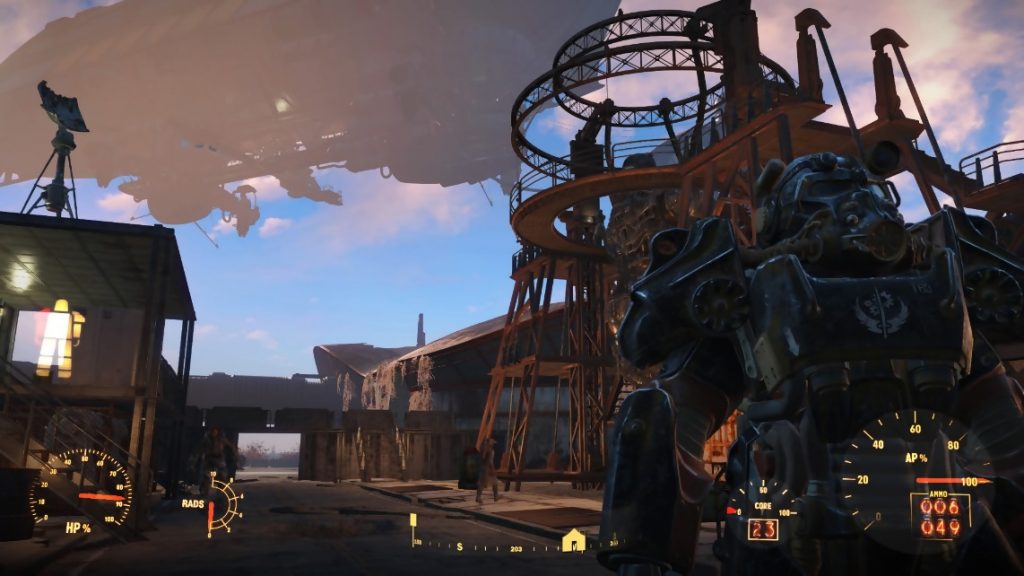 How to Find and Join the Brotherhood of Steel. 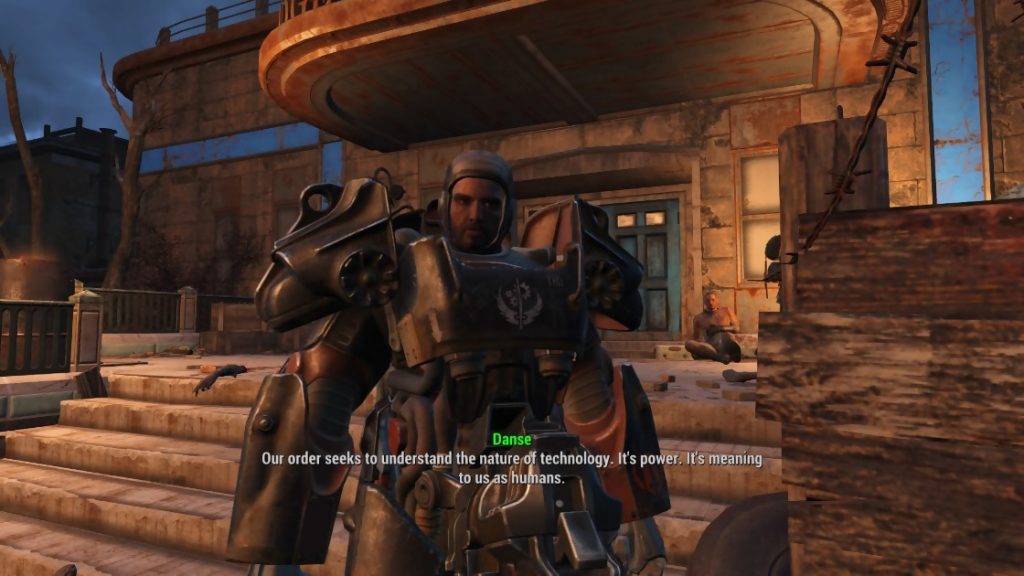 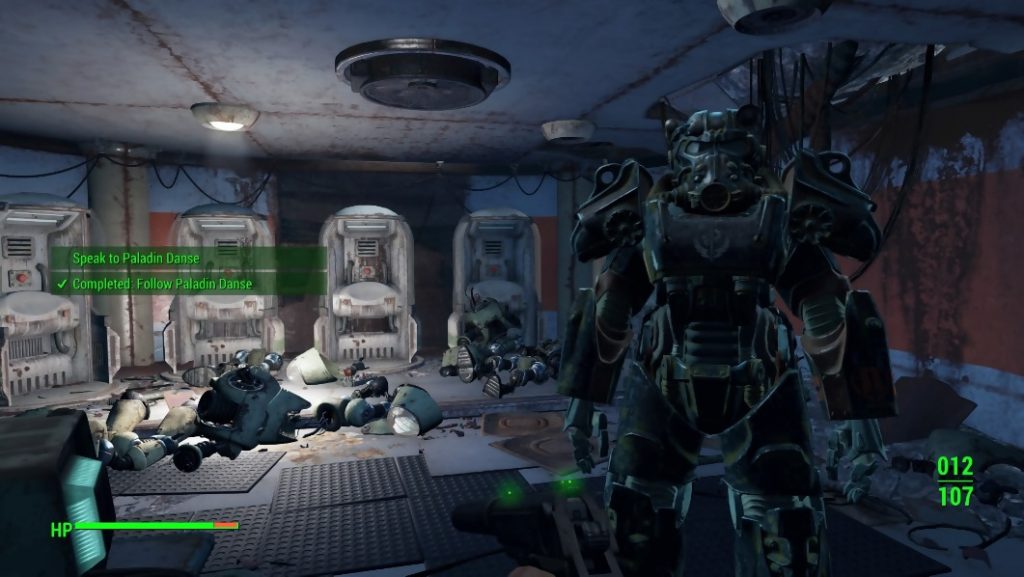 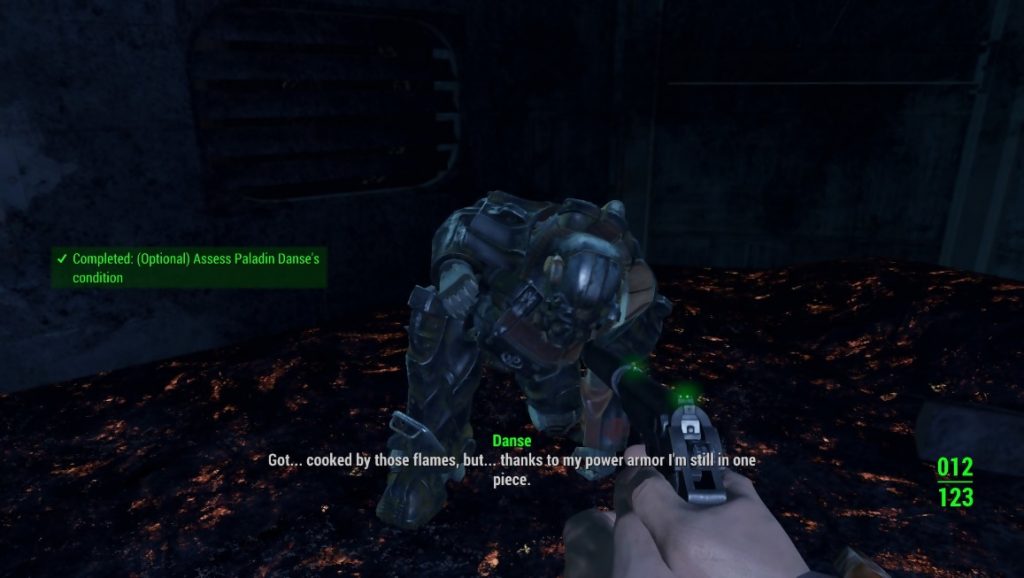 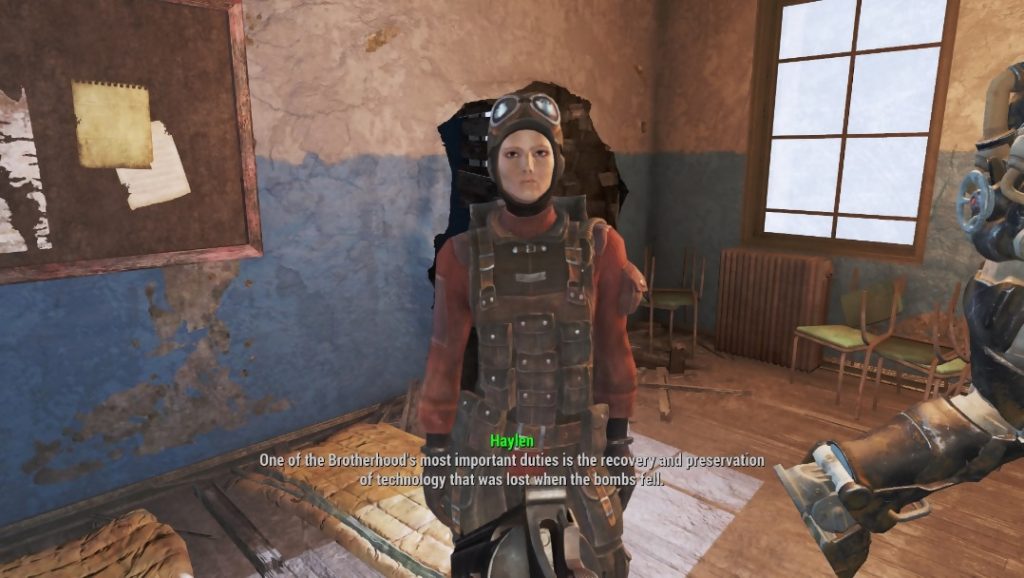 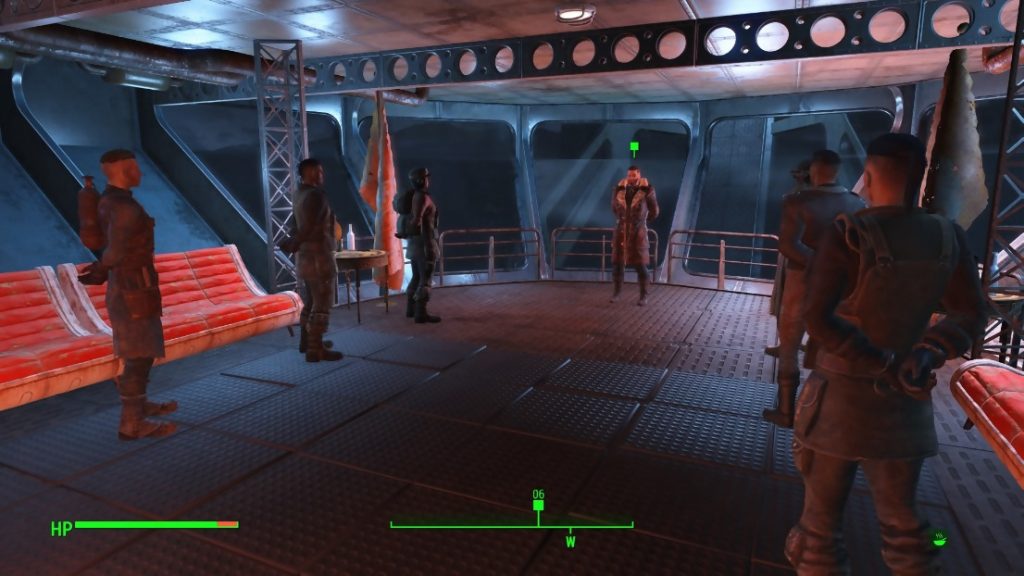 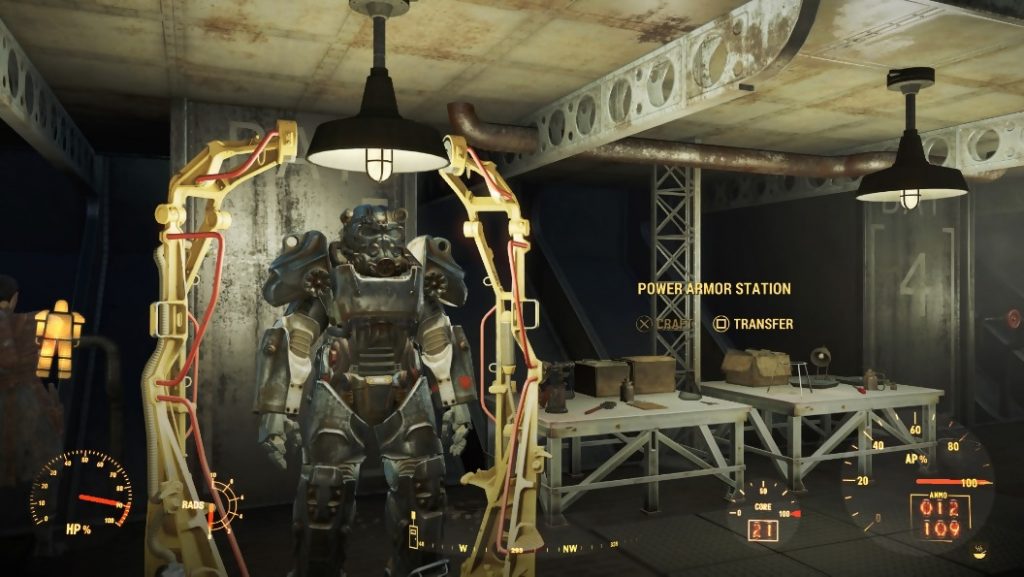 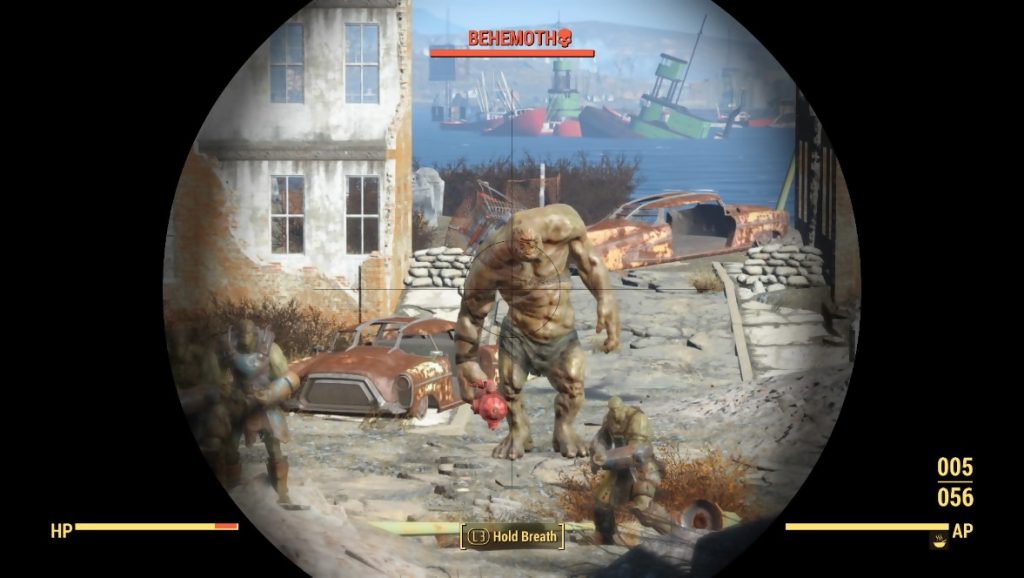 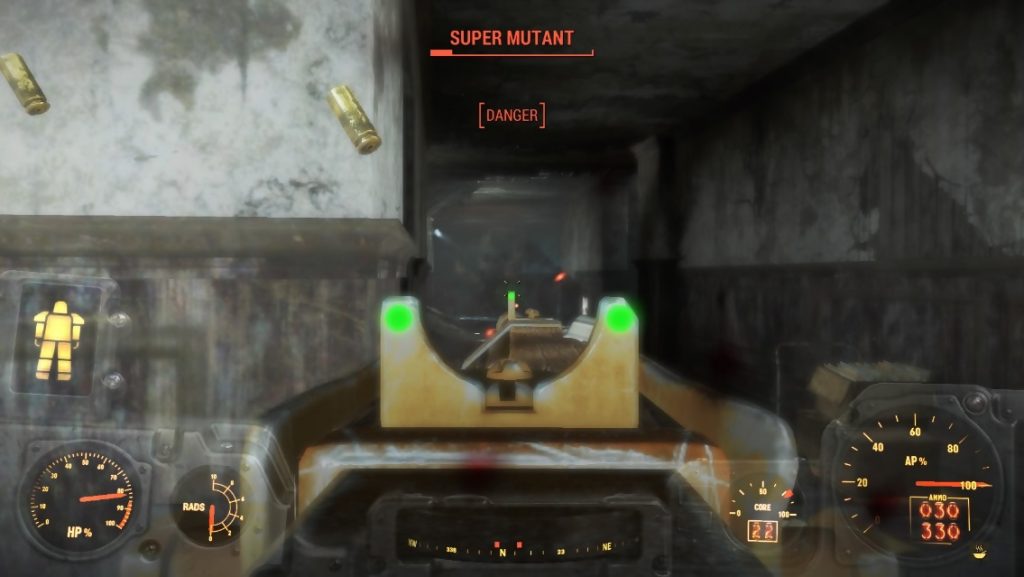 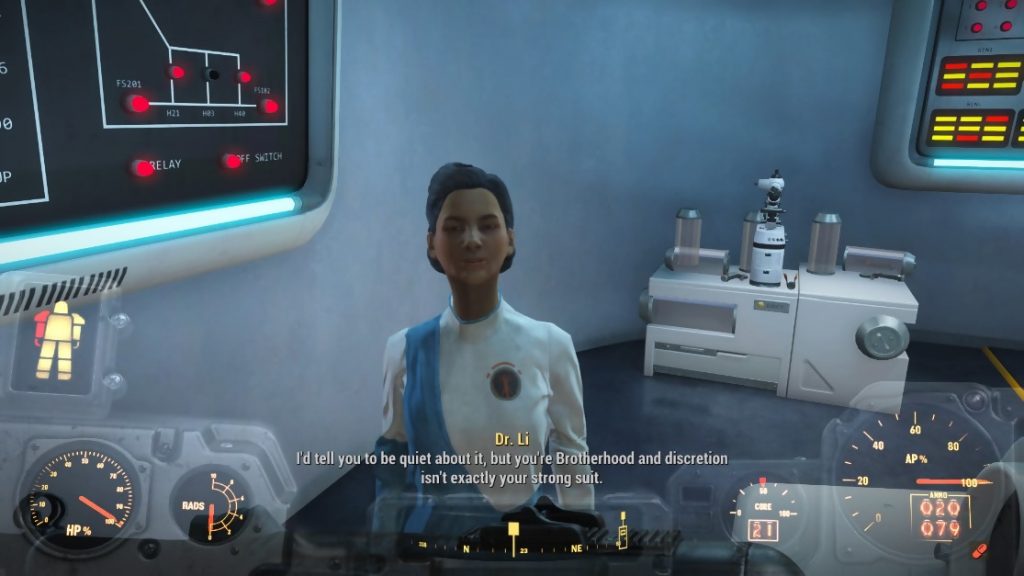 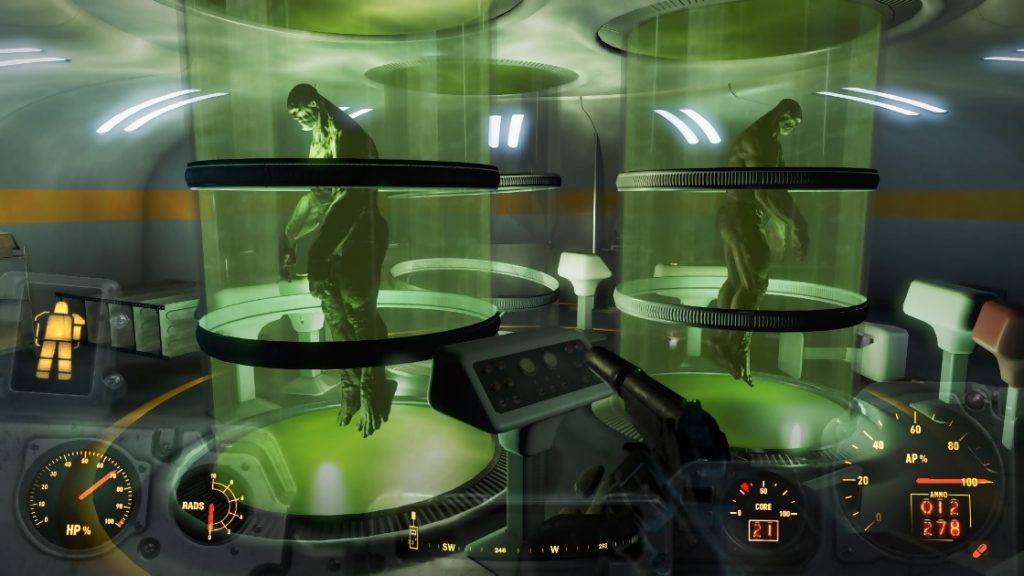 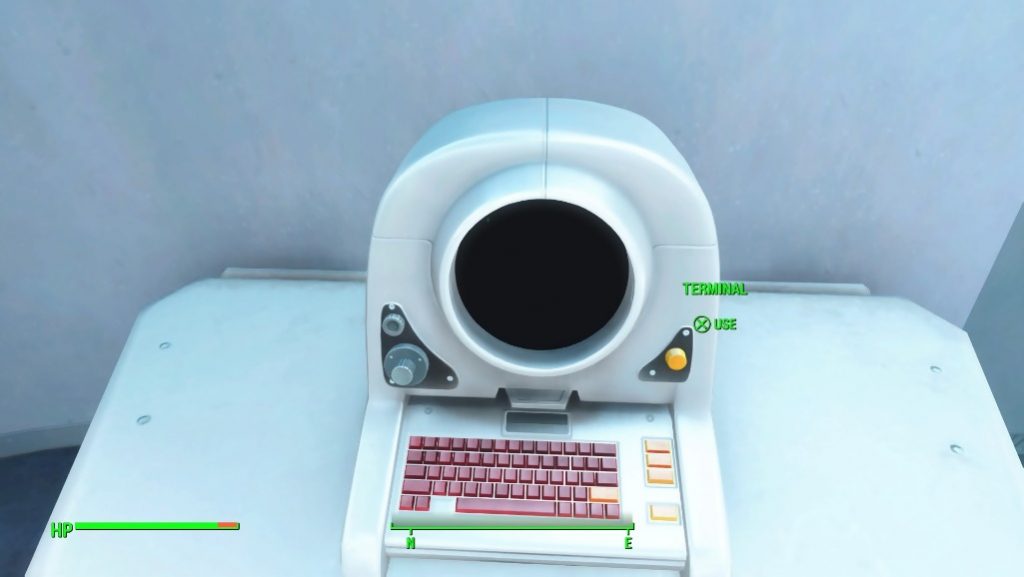 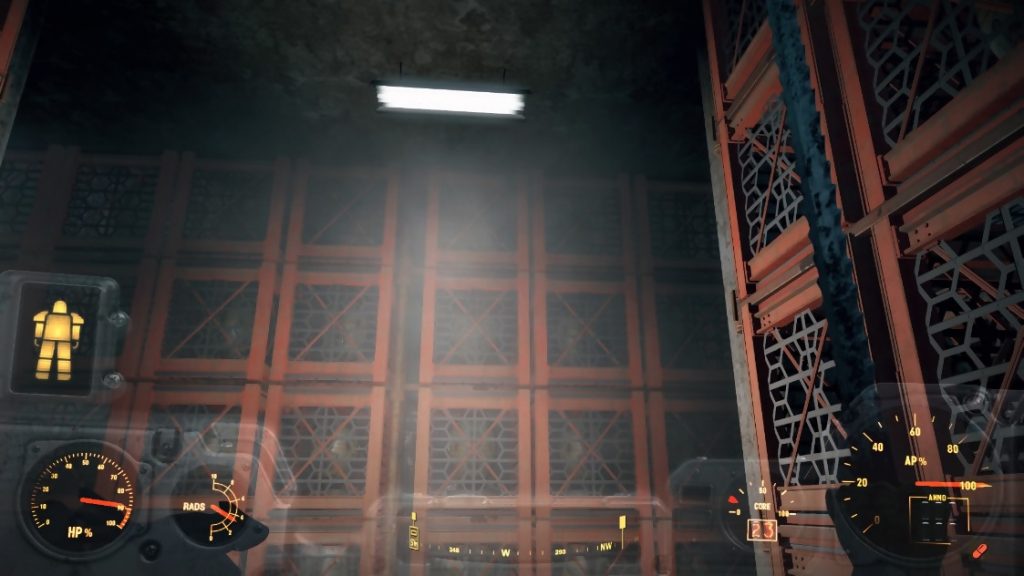 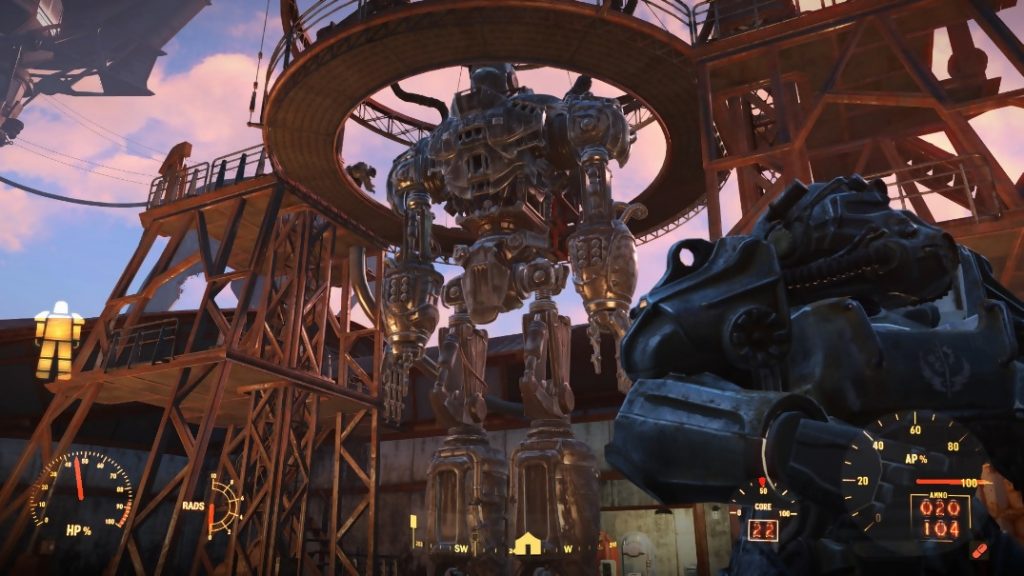 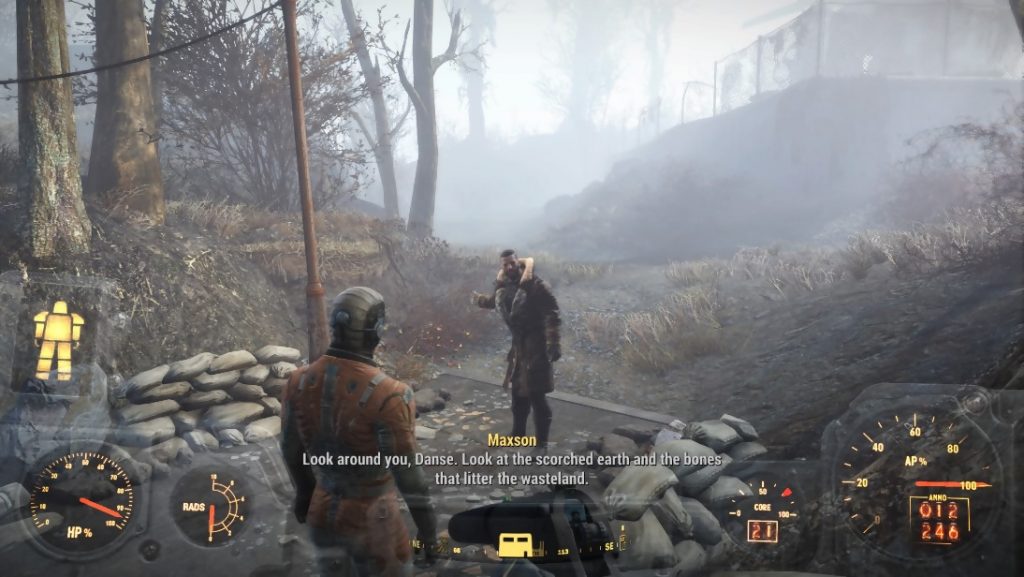 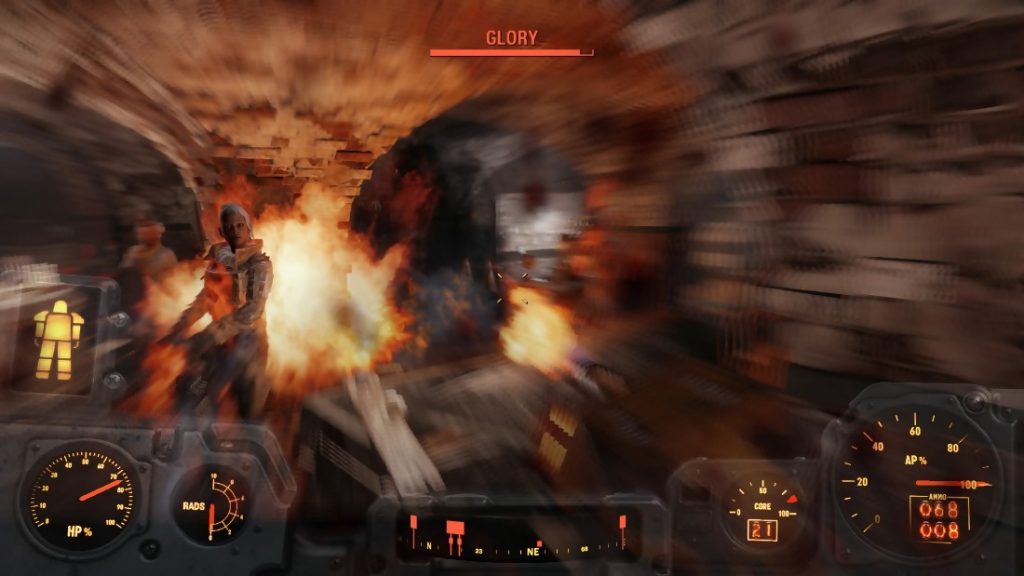 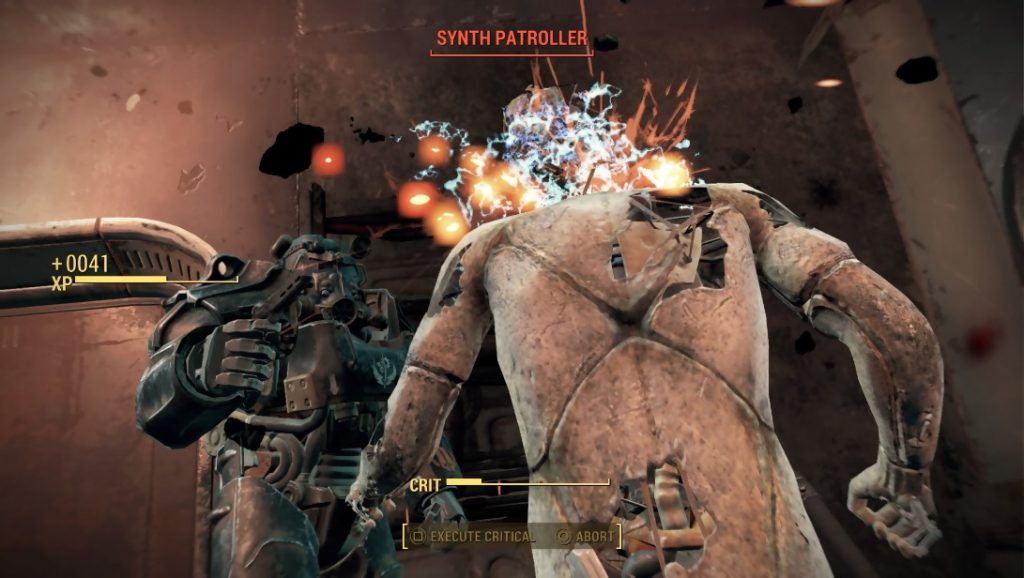 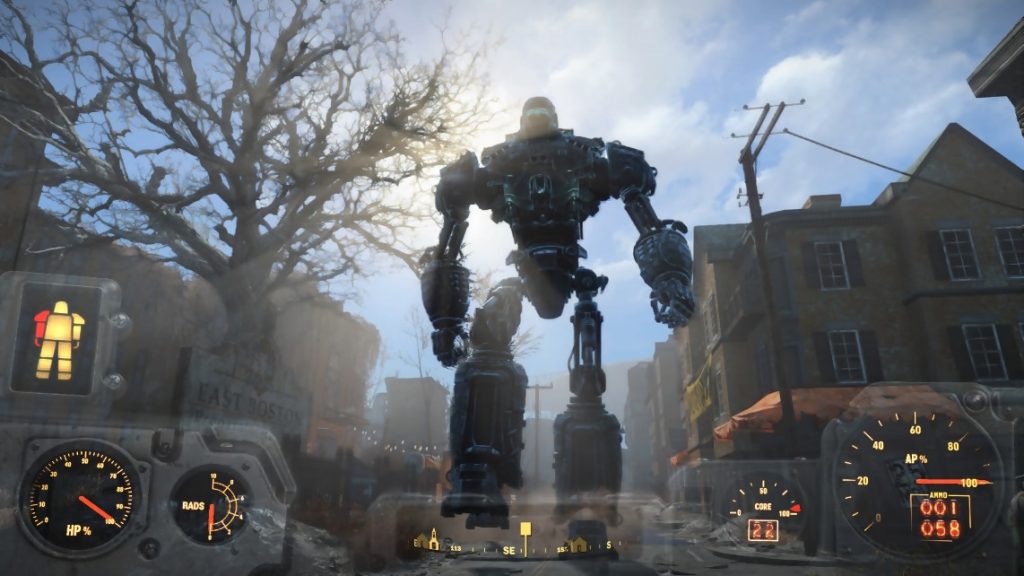 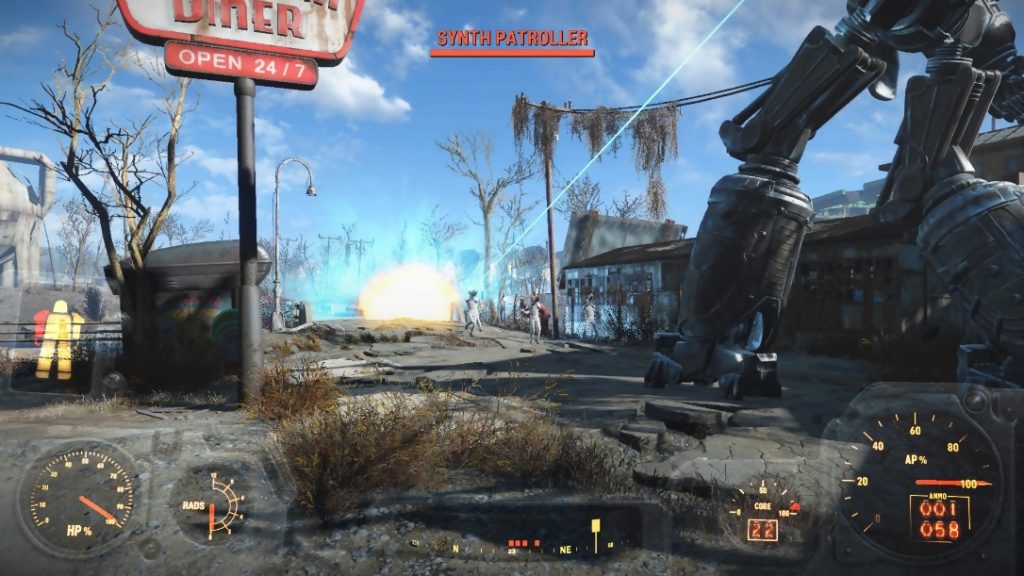 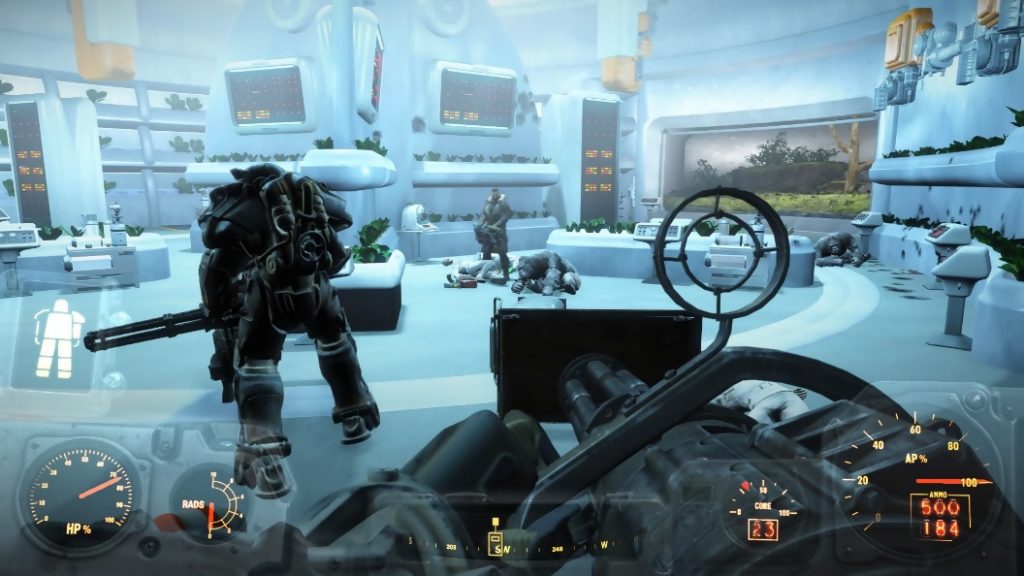 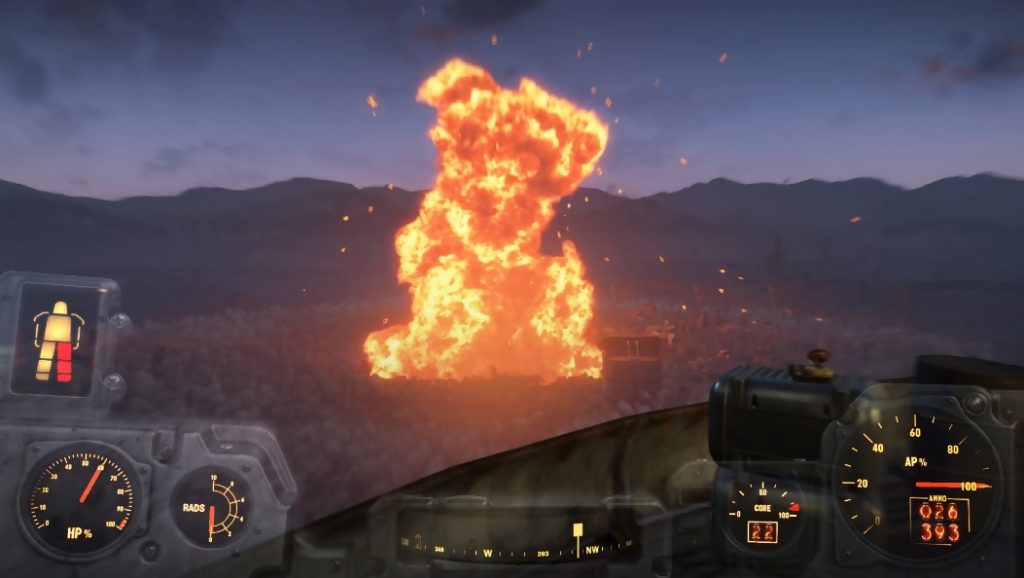 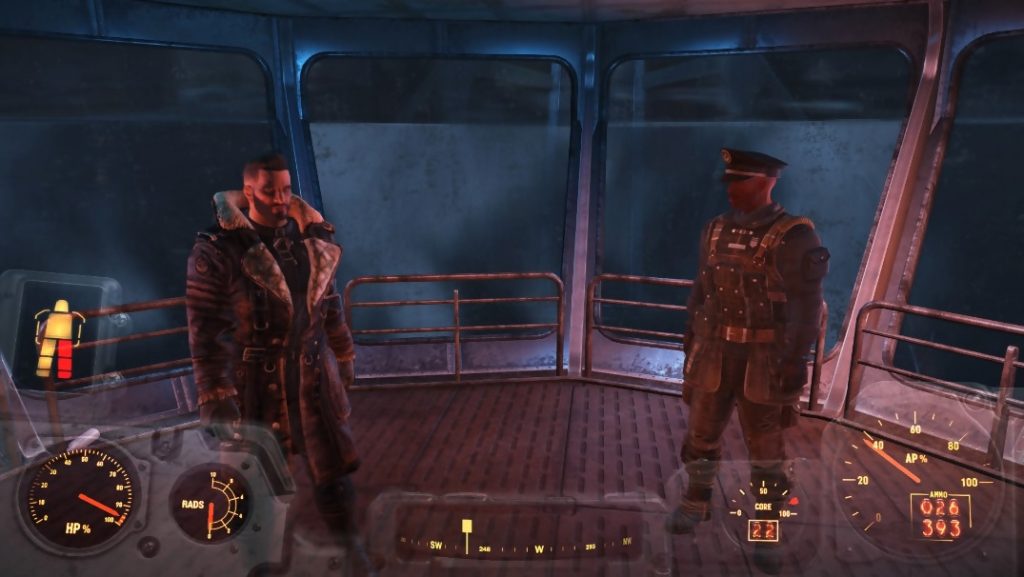 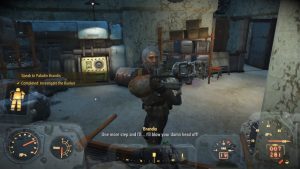 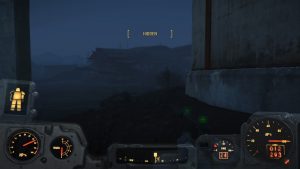