With Skyrim Special Edition right around the corner, It’s time to take a look at what it has to offer, and what new features it’ll bring to the table. Bethesda has announced that the remastered Skyrim will be released on October 28th, for Xbox One, PS4, and PC. It comes with the whole range of DLC including Dragonborn, Hearthfire, and Dawnguard.

For anyone who owns a gaming PC, mention Skyrim and they will most likely laugh, and regale you with stories of the stupid mods they played with. Skyrim is one of the most modded games in recent history, with the number of available mods numbering in the tens of thousands. If you are solely a console gamer, you may be unfamiliar. The world of modding can be a dangerous and treacherous place, and if you’re reckless, you may end up crashing your game time after time. Do it right however, and it can open you up to the best gaming experiences you’ll have in your life.

What mods will suit you best depends on what kind of experience you want. There are mods for immersion, quests, followers, weapons, and just plain wackiness. There are also adult content mods if that’s your thing (no judgements here.)

So for those who aren’t familiar with mods, here’s a few ones you’ll want to check out in Skyrim Special Edition. Keep in mind that some mods won’t be available for Xbox One or PS4, due to size constraints. 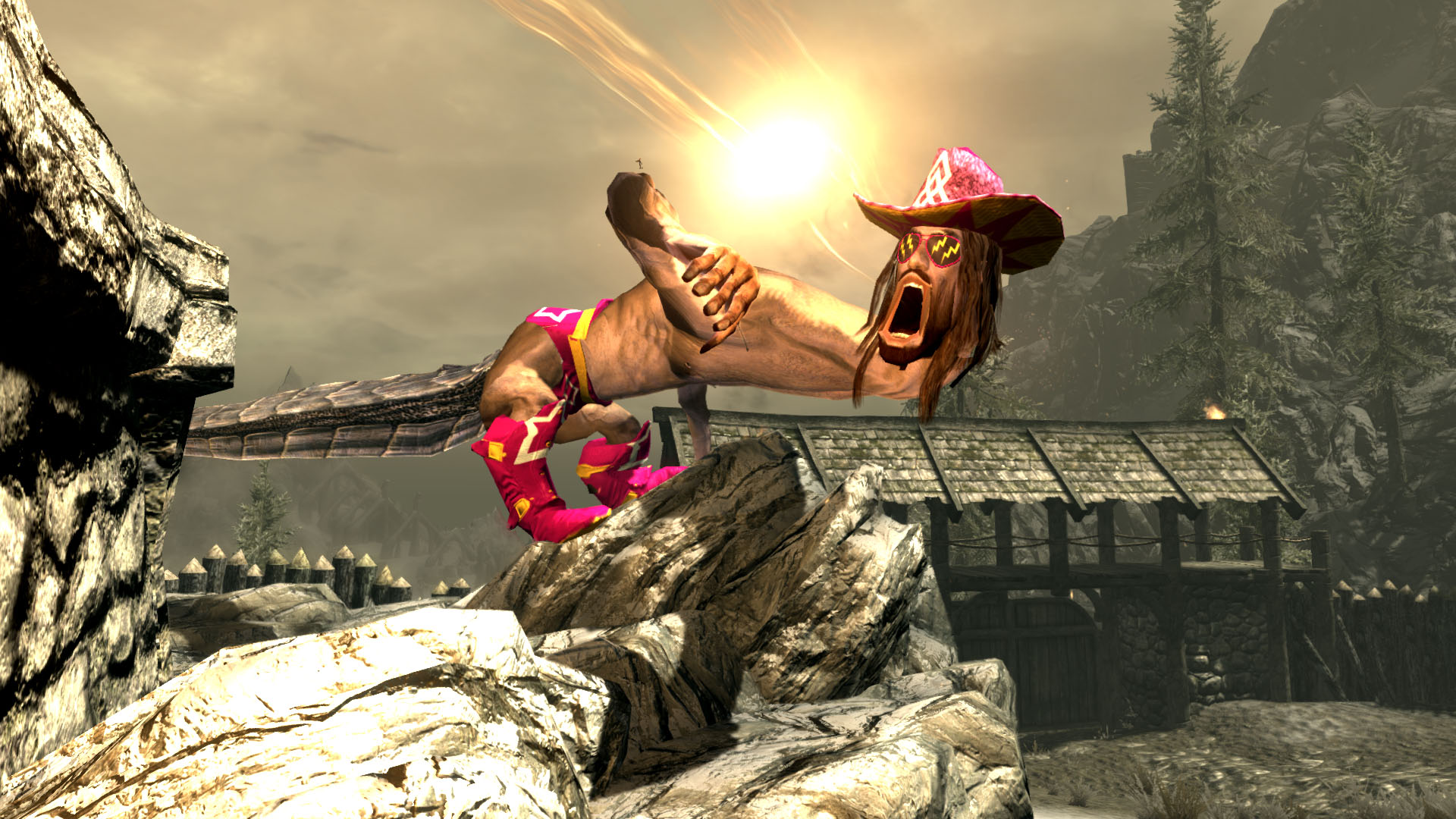 Imagine wandering a beautiful countryside in Skyrim. The sun’s out, the birds are chirping, and life seems like pure bliss. Then you hear a faint echo. “Macho man is coming for ya.” You look around in a daze, when a dragon swoops in and lands in front of you. Only it’s not the face of a dragon you see… It’s the face of macho man Randy Savage. If you like you’re gaming experience interlaced with a touch of hilarity, this mod is for you. 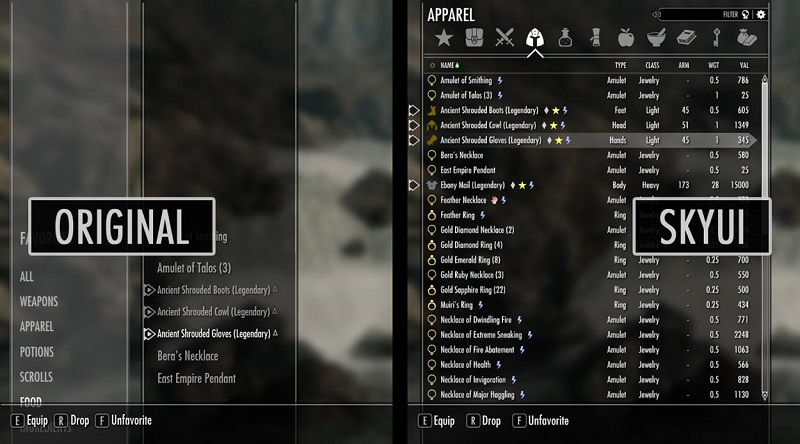 An elegant redesign of the classic Skyrim interface, this mod helps to simplify finding and equipping your weapons, armors, and spells. It minimizes the clunky process of having to switch back and forth between the different facets of your inventory. In short, it looks and feels better than the original. 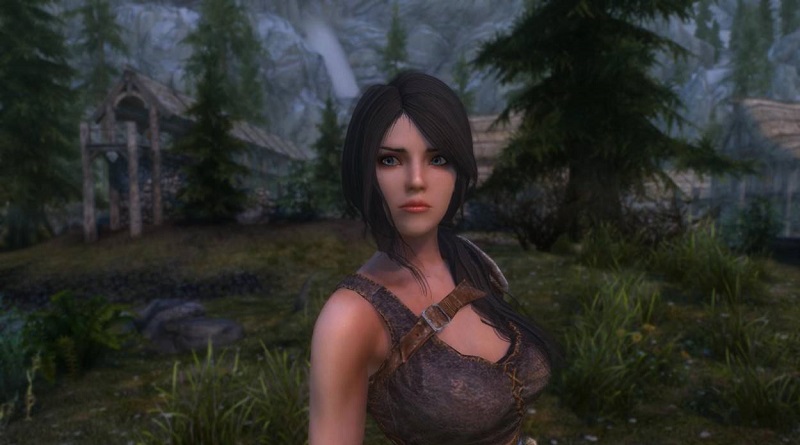 One of the more popular follower mods, Sofia is a customizable follower that surpasses many others in the fact that she will actually engage you beyond just a few lines of dialogue. Whenever you enter a new area, she will likely have something to say about it. What’s more, she will recognize that you are Dragonborn, and will make comment on your surroundings while playing the main questline. For those that prefer a more singular journey Sofia isn’t the best option, but after traveling with Lydia for several hours, Sofia will be a welcome change for many. 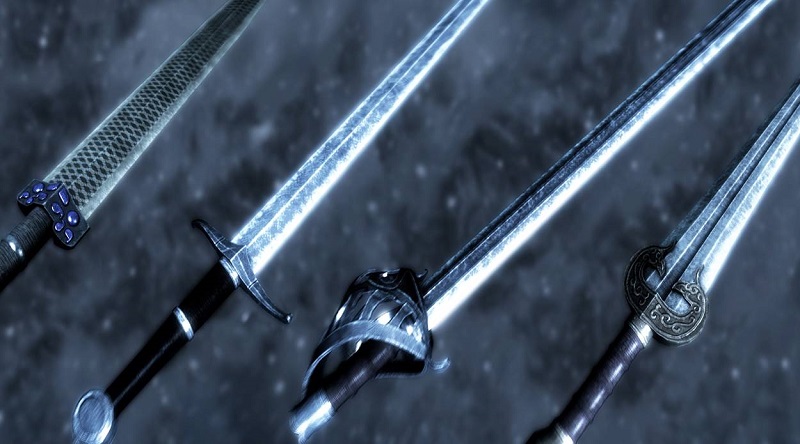 This mod offers a variety of swords, daggers, and axes to craft that won’t break the lore of the game. They can all be crafted at the forge, and the high res textures make for some pretty beautiful looking weapons. Want a sword that looks like Aragorn’s from Lord of the Rings? Done. There are 51 new additions in total, so swing away! 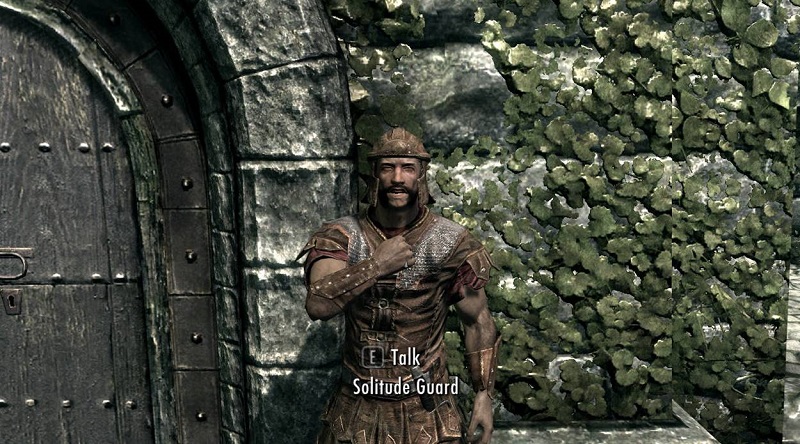 Are you tired of guards telling you that they took that arrow to the knee? Me too. This mod combats that issue by making guards more aware of you, and instead of murmuring hateful comments, they show respect to your status. If immersion is number one on your priorities, this is a great mod to start with.

Well that’s a few mods that will help you get into the Skyrim Special Edition. Whether you play on Xbox, PS4 or PC, these can help you enhance your gameplay, give your character company, or increase your immersion. After trying a few, don’t be afraid to get even deeper into the world of modding!

This article was brought to you by Josh Patton