5 Reasons Oblivion is Better Than Skyrim

There is no doubt that the Elder Scrolls series are some of  the most important, influential and greatest RPG’s ever made. Not only have they created some of the largest and richly filled worlds in all of gaming – but they’ve also opened up the genre to a whole new audience; taking their games from the lock of PC and putting them on to console. The two Elder Scroll games on console are of course, Oblivion and Skyrim. Although being Skyrim’s predecessor and releasing five years prior, Oblivion still holds up as an amazing game today – and even does many things better than it’s newer brother. I will be delving in to only a few of them today, and I want to make clear that I love both games – they’re both amazing in their own right, but you’d be lying to yourself if you said Oblivion didn’t do some things better.

The character creator is the most important thing in an RPG for me – purely due to the fact that this is the hero that I am going to be spending unruly amounts of hours with. In loading up an RPG, the last thing I want to see is a bare-bones and frankly lazy set of options to create my unstoppable war-lord with, and unfortunately this is what Skyrim gave me. It had been a game that I and the rest of the gaming world had been anticipating for years, and straight off the prisoner’s wagon – it left a sour taste in my mouth. 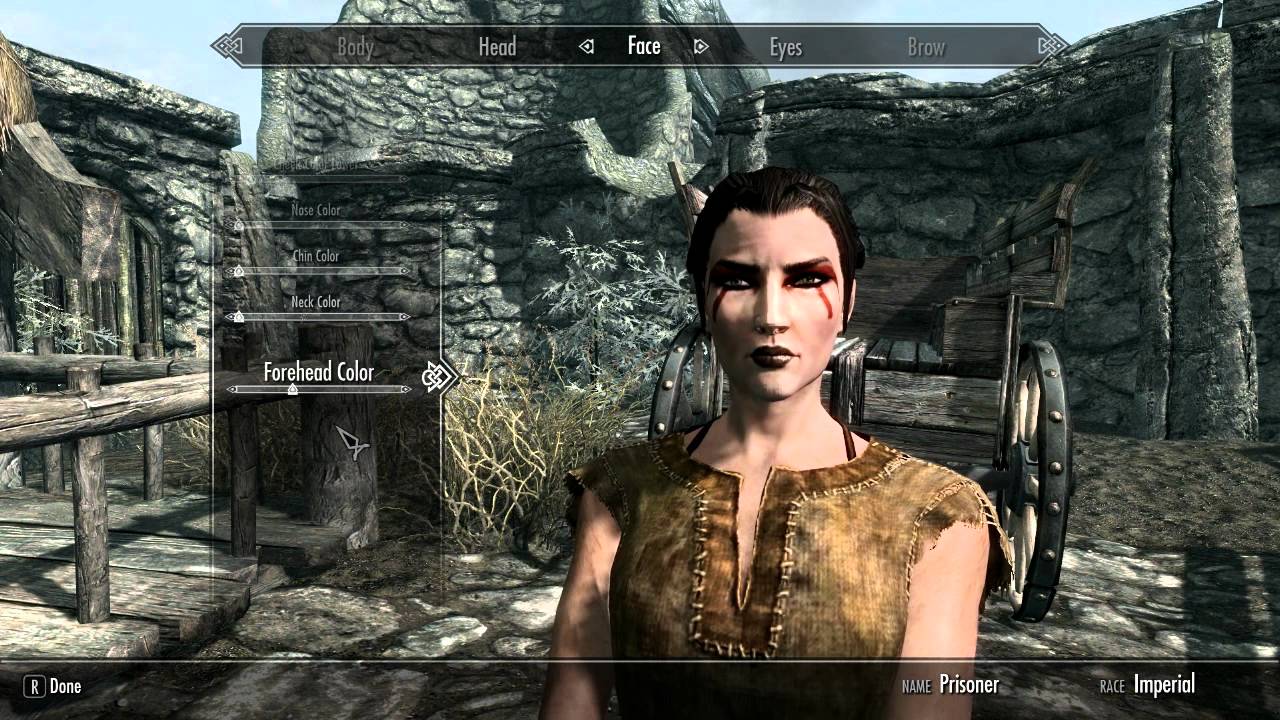 This was because, of course, I was comparing it to the love of my life – Oblivion. I’ll never forget the countless amount of replayability that I squeezed out of it, just to start back in that dingy prison cell – spending far too long customising my somehow always ugly character. It wasn’t just for the aesthetic features either; the class creator was the real winner. You could choose to be anything from a Healer to a Pilgrim – and each came with balanced and varied Skills and Attributes. You could choose to have an advantage for your preferred play style from the beginning – and adapt to whatever you wanted as you progressed. This whole process made your character feel a lot more unique, it’s no wonder that it became a mod for Skyrim. 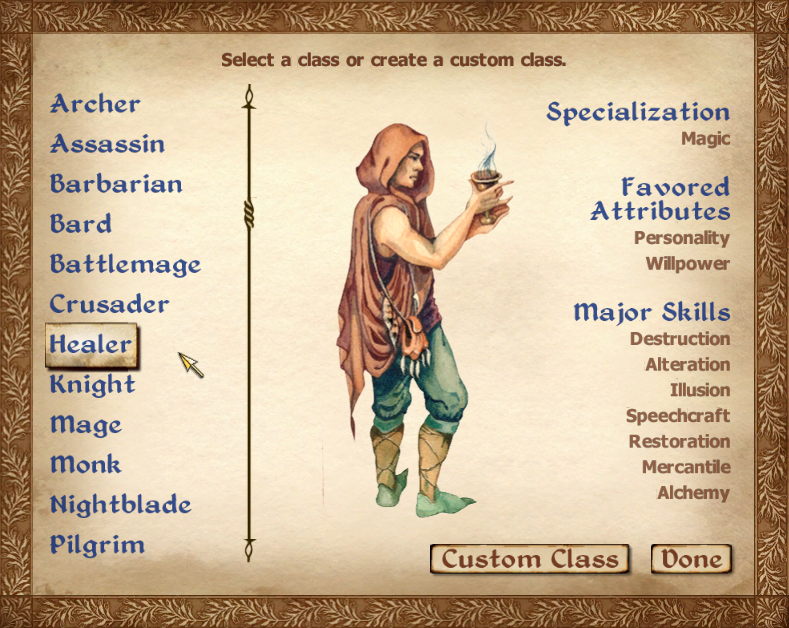 In Oblivion, there are 89 unique spell effects and over 300 purchasable spells – all of which are different, varied and a blast to use. The two that still stick out to me though – are the command humanoid and command creature spells. If your hero owned these two spells, you really felt like nothing in all of Cyrodiil could defeat you – making a mindless slave of any beast or person you felt like.

The main story line in Skyrim was extremely weak, I don’t care if you don’t agree – it’s a fact. If I had to give it something, I’d say how the set up was interesting, but there was no way that it delivered on the premise properly. It was just so bloody dull, and it takes a special sort of game to make Dragons dull. Imagine fighting dragons the whole way through your journey to the finish line – and finding out that the final boss battle was just a generic dragon again. 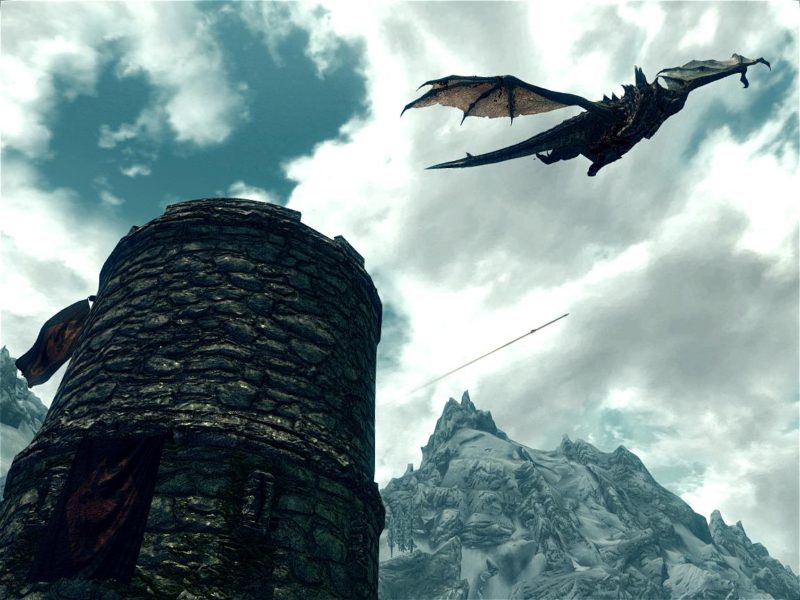 It wasn’t as immersive and believable as Oblivion was, there was no real threat that kept me hooked to carry on. In Oblivion you felt a real sense of urgency and motivation as you began to see Daedric portals opening up across the landscape, destroying towns and constantly putting you in situations with some ugly red demons. The game didn’t hold your hand either, fairly early into the main story line you’re forced into one of the portals with the intention of stopping it – it’s terrifying, the world is blood red and daedric creatures are rife. 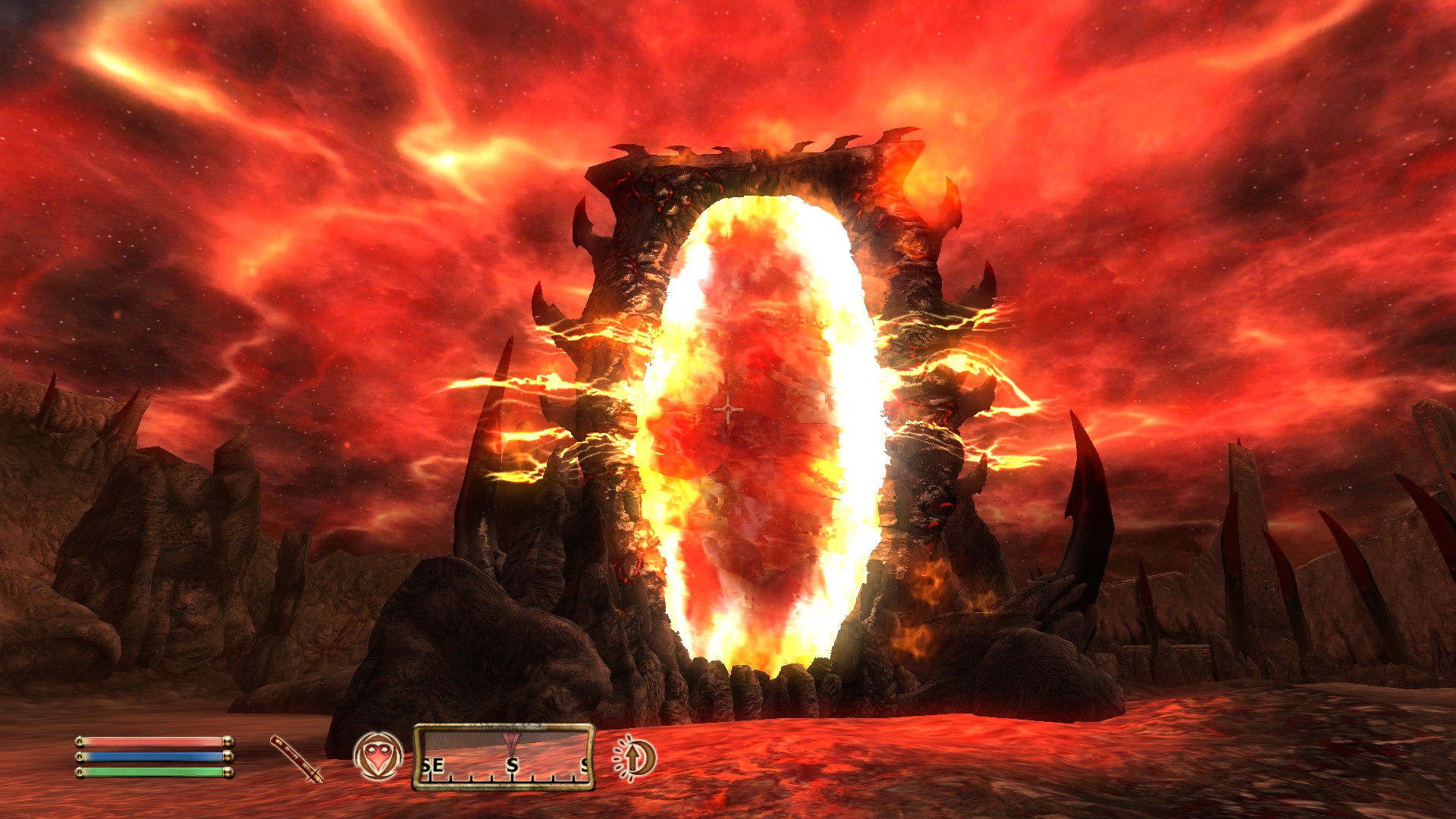 Stepping foot inside the arena and hearing the crowd roar behind me evoked feelings that I don’t feel very often in a video game. The arena wasn’t purely there to just give you a combat challenge, the developers put more effort into really building an atmosphere; everything from the long walk up to the entrance gate, to the announcer screaming out above the noise – immersed you impeccably into the world of brutal arena entertainment. 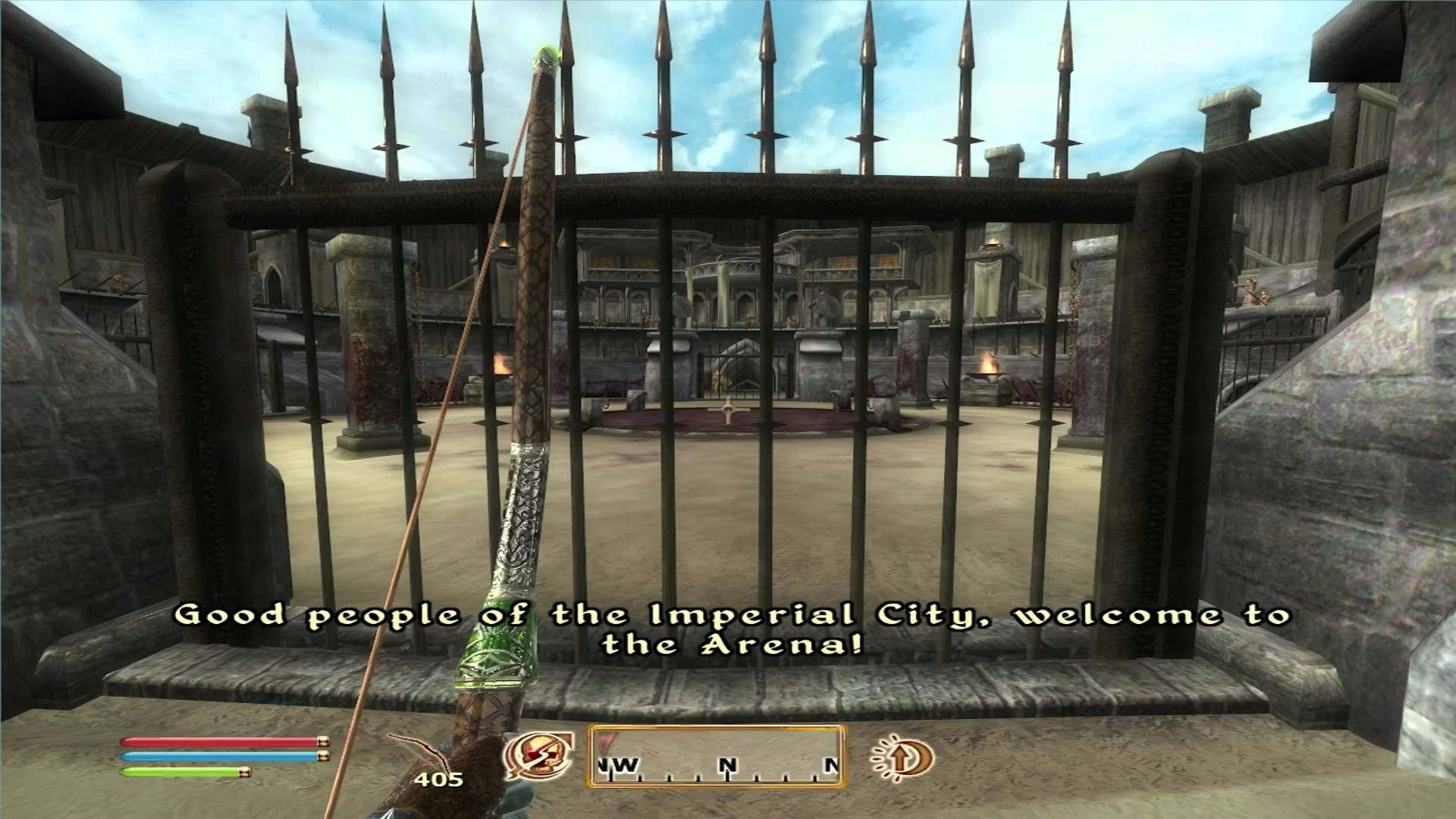 The main character was voiced by Sean Bean, is there anything else left to say?

Kurt is studying Journalism in the sunny seaside town of Falmouth, situated in Cornwall. In between nosing out the latest news stories – he’s getting lost in story driven indie titles, studying game soundtracks but is still recovering from the ending of Mass Effect.
Subscribe
2 Comments
Most Voted
Newest Oldest
Inline Feedbacks
View all comments

In Oblivion you were basically a no body, destined to find Martin to tell him the sad news. The rest of it was portal hopping and slaughtering daedra, fact is once you completed the main story for Oblivion that was it if you had already done all the other useless secondary quests. Yes they were useless, all guild quests essentially boiled down fetching in some way with nothing to walk away with. I liked the expansion better than the base game, the shivering isles was worth the wait the rest of the dlc was meh. I liked Skyrim for the complete opposite of what you are talking about it had both a rich bloody story, side quests, side stories, “terrible guilds unfortunately” but the rest of the stories told from various perspectives were awesome and actually rewarded you for completion. Skyrim in that sense felt more like an offline mmo, where as Oblivion was like a theme park with hand holding and unavoidable plot twists. I prefer Skyrim to Oblivion with all flaws included, its just a better experience.

If gold, unique items/spells, exploration, and novelty count as “useless” then whatever you say chief.

Starting out as a “nobody” and working your way up sure beats the hell out of being the “chosen one” at level 2 and having everything handed to you the whole game. And if you have a problem with “run here, fetch that” type stuff then I’m not sure what you’re doing in the land of the nords because after you beat the 3 quests to become guild master that’s really all there is to do… And like dragons are any less I monotonous than daedra