My Thoughts on Skyrim Special Edition

I have always been a lover of the Elder Scrolls series. Ever since I stepped into the world of Morrowind, I was hooked. And now Bethesda decided, while we eagerly await for a new game in the series, to remaster Skyrim. I knew that there was never going to be any huge differences. For a game that is now nearly five years old, the graphics were never terrible. That being said, you can notice a difference, even if it is a small one. I don’t think Bethesda ever really expected much with Skyrim Special Edition. They just wanted to get the game out on PS4 and Xbox One but, for us PC gamers, it sort of feels like a cop-out.

I am not by any means hating on Bethesda or Skyrim. I love the game; it is one of my all time favourites. However, other than changes to the lighting and some extra foliage, there really isn’t much to see that is different. I suppose some of the textures look a bit better, especially with he Draugr, but I couldn’t really see the difference in much else.

I do have to admit though, the lighting and colours do look spectacular. It is perhaps the biggest difference I can see. I sometimes just find myself stopping to look at the scenery at a certain time of day. I even got off my horse just so I could take a screenshot. But, the colours are equally as amazing. Before, I used to think despite all that greenery, Skyrim looked a little dull. I still thought it was beautiful but it seemed dull. Now, the colours are so much more vibrant. The grass, the flowers, even the banners that you would normally completely ignore. They are so much more noticeable. And the water looks so crisp and fresh. 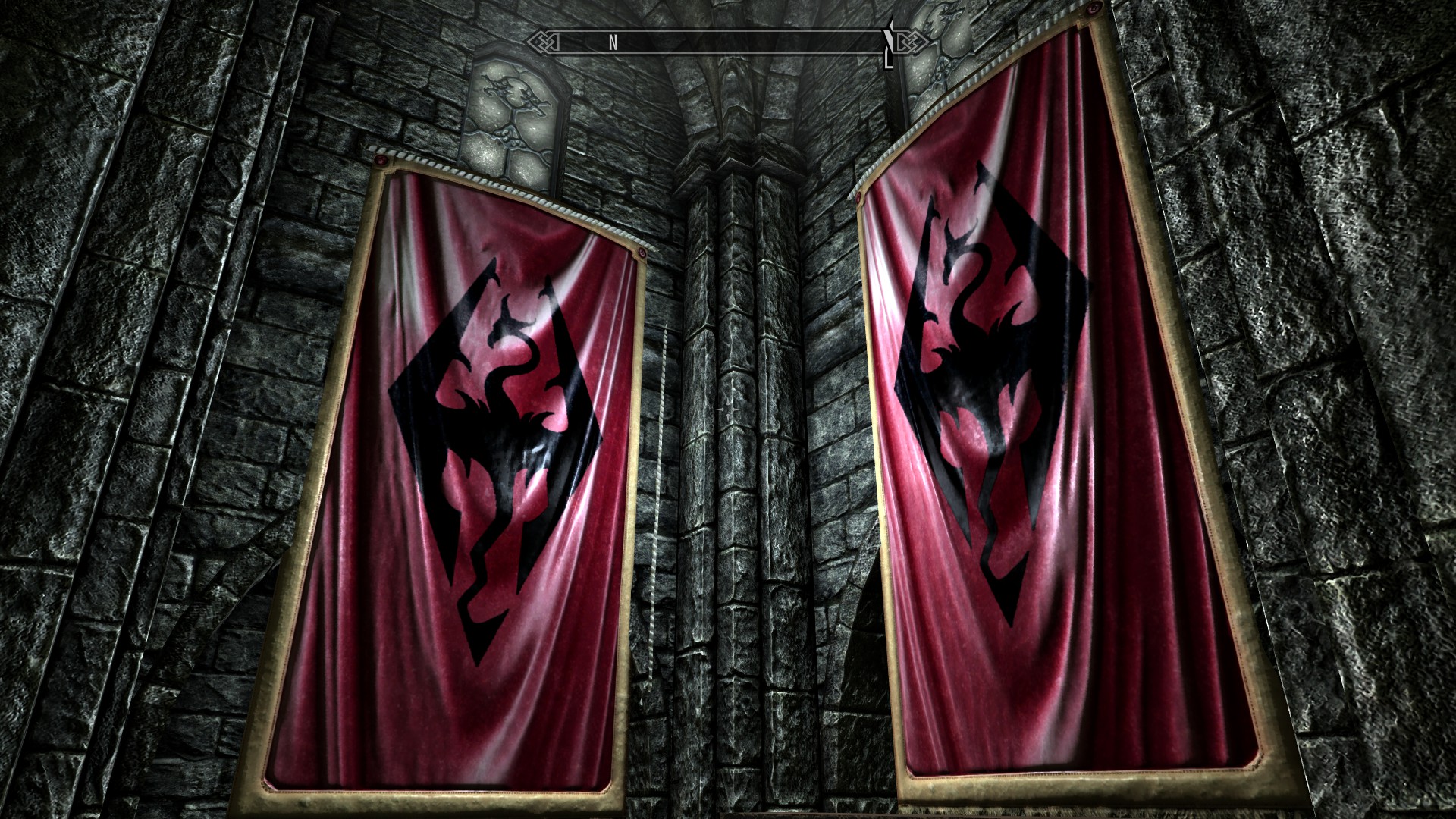 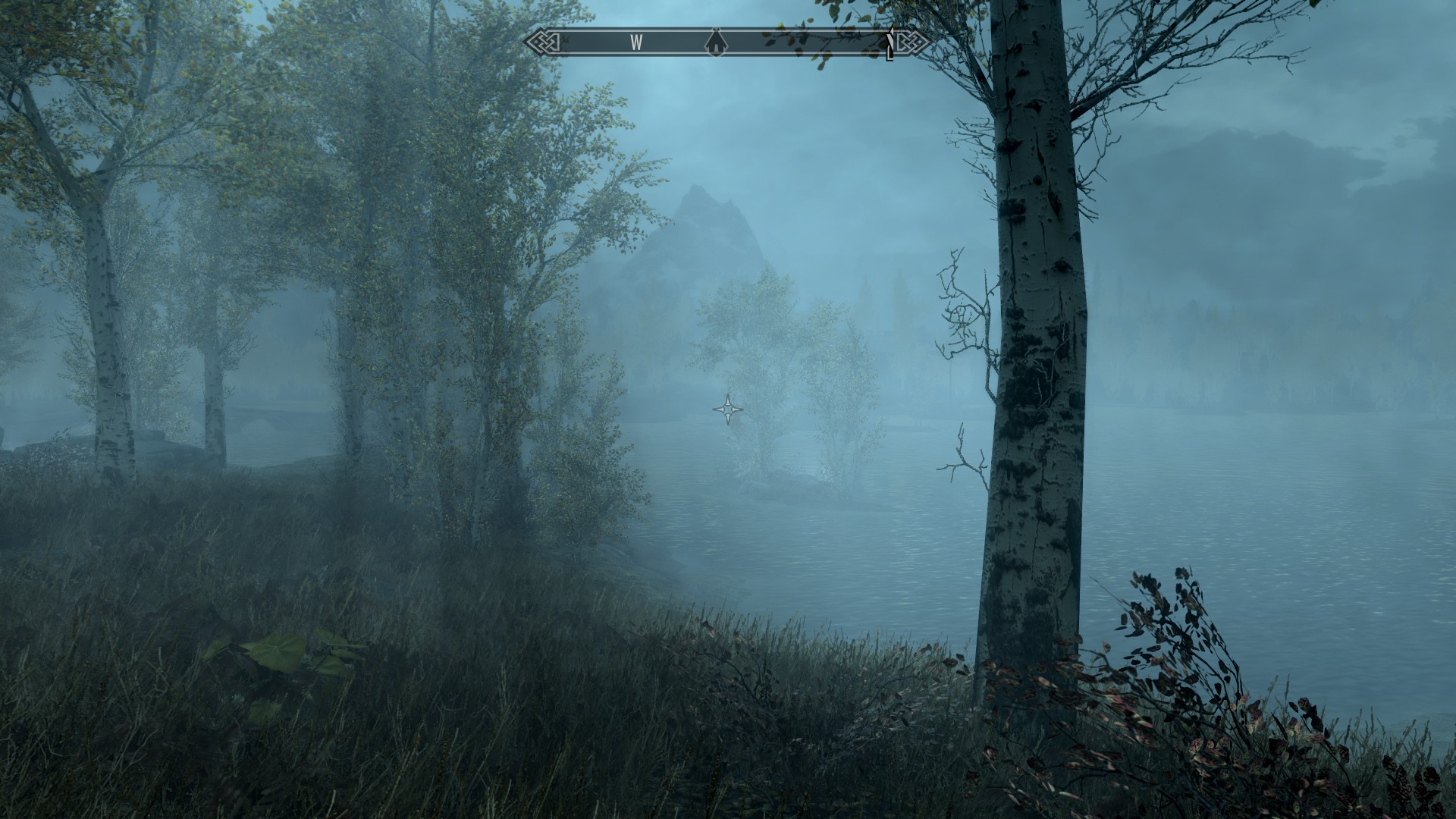 What I wouldn’t say is that these upgrades make the graphics more “realistic”. But, it definitely makes the world feel more beautiful. Having played this game continuously for five years, I can’t say that I ever tire of this game. I did use to hate travelling but now I love it. I regularly buy myself horses just so that I can adventure in the wild rather than quick travelling everywhere. That, and I always manage to kill my horses but that’s another story. The world of Skyrim is majestic and the best way to enjoy it is to travel by horse. Or, by having a giant fling you into the stratosphere. You can see pretty much the entire world that way although you will more than likely be dead too. So, there is that.

Which is another thing I wanted to talk about before I finish. It is still very much a buggy game. There are glitches everywhere. Mostly they are the classic physics glitches but it goes to show you how much of an effort Bethesda really put into this one. Which is to say, not a lot. However, I can’t say that I am too disappointed by this. Glitches are what make Skyrim so hilarious. When I was playing today, I killed an Elk from horse back and its dead body went flying off somewhere into the horizon. It was majestic.

I’m not going to say that I am in love with Skyrim Special Edition. I already loved the game, regardless. What I would have preferred however, is the next Elder Scrolls. We are about due for one and although I will always love Skyrim, remastered or not. I can’t wait to play the next in the series. You can always make the game more enjoyable by adding mods, and it just so happens we have a few suggestions on another post we did. You can check that out right here: Skyrim Special Editon Mods.

Now, I will leave you with this beautiful sunrise. I’m going to slay some more dragons. 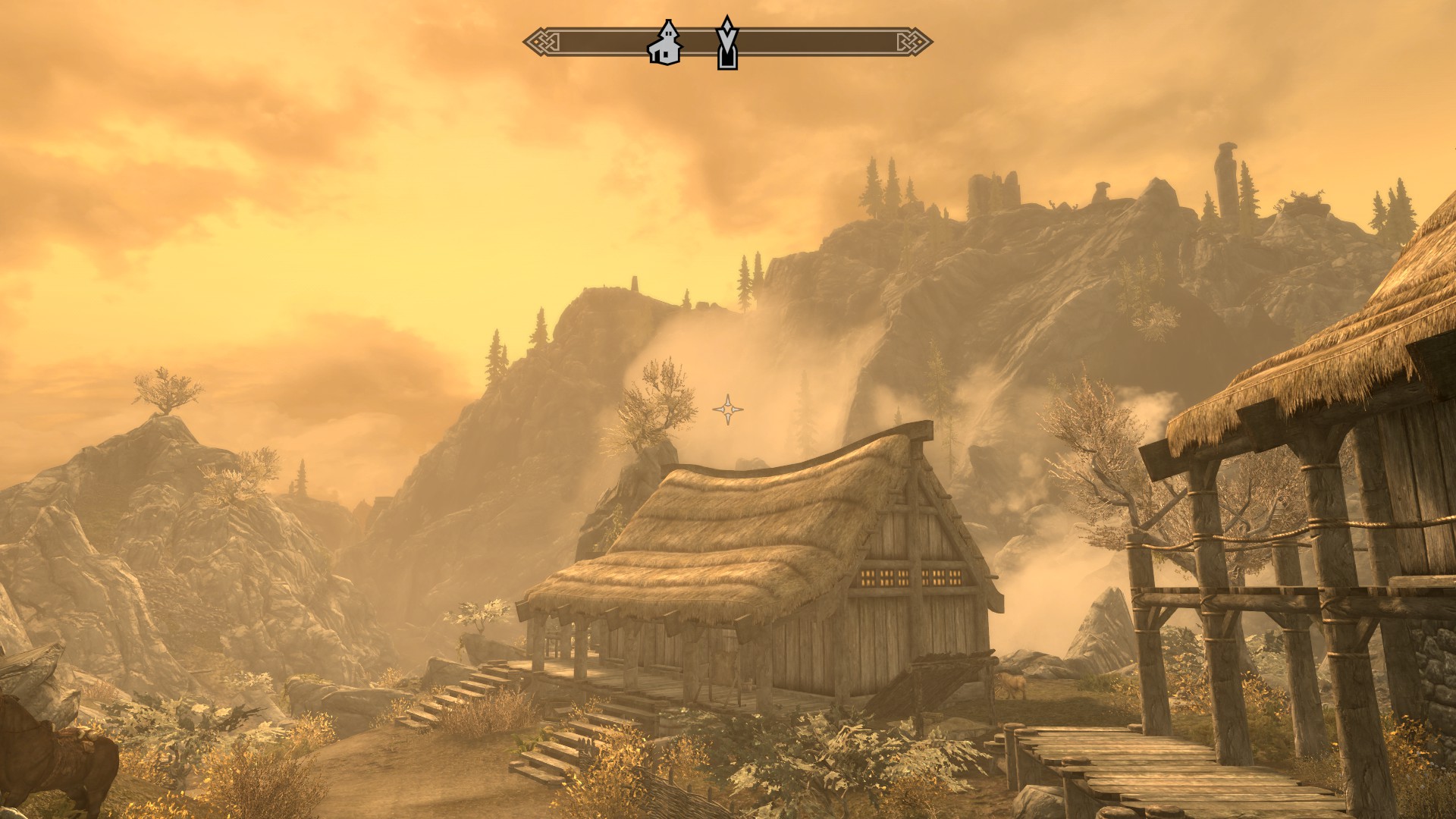 I've always had a passion for games and, since I found my passion for writing, I wanted to write about them. I'll play just about anything if I can get my hands on it. I have an unhealthy obsession with all things Star Wars and my motto is "Never apologise for being a nerd."
Subscribe
0 Comments
Inline Feedbacks
View all comments