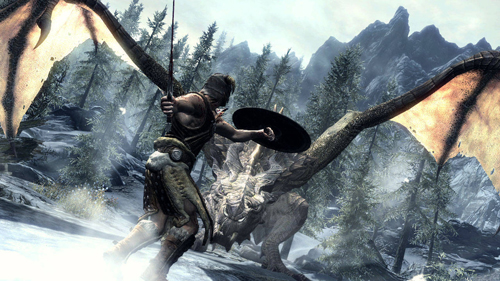 As you know a lot of new Skyrim info was released today through a number of media outlets. Luckily for you we’re here to make your life a little bit easier. We’ve taken a look at these previews and gathered up all of the important information and put it into a couple small lists.

That’s it for now, we’ll keep you posted as more Skyrim info hits the web.