From Morrowind to Skyrim; Things That Should Carry Over 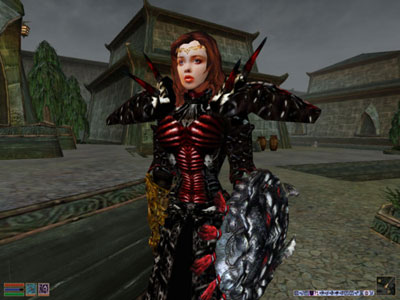 From Morrowind to Skyrim… Morrowind holds a special place in a lot of our hearts, many of us have even gone back to it to prepare for the upcoming release of Skyrim this November. When Todd Howard mentioned that Skyrim would take more from Morrowind in terms of gameplay than Oblivion some fans were disappointed while others became ecstatic. What made Morrowind so special? Of course the unique atmosphere, cultures and landscapes helped Morrowind stand out from the rest but it’s thrilling storyline is where it truly excels. Now that we know Howard and his crew are taking elements from Morrowind to create their newest world, what would you like to see carry over? 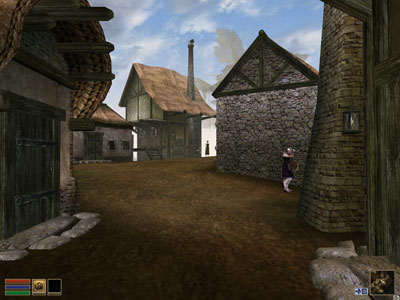 One of the greatest aspects of Morrowind was its diverse locations: From the swamps of Seyda Neen, the barrens of Molag Amur, to the lush grasslands surrounding the exotic city of Tel Vos and the simple encampments of Zainab people. When thinking of Morrowind this is one of the things that cannot be ignored, hopefully we’ll see the same thing occur in Skyrim. Looking at the map of Skyrim it appears as though the North will be the only area with snow and the south will be filled with lush forests and autumn woods. This is a good sign, maybe these areas will also have their own unique cultures and architecture.

Architecture was sometimes mundane and other times breath-taking in Morrowind, we want to see this return. Some of the released screenshots of Skyrim show ancient ruins, Nordic halls and  simple villages. This gives the game a much more interesting personality than it’s predecessor; Oblivion. With photos of varying architecture comes the possibility of unique cultures and mysterious histories, sure we love the main quests in Elder Scrolls games but the histories and cultures really bring these games to life.

We already know of the civil war occurring in Skyrim, but what about smaller conflicts between guilds such as the College of Whispers and the Synod, will we see battles between these two groups? In Morrowind the five Great Houses where always in conflict with each other. Will we see a return in these types of minor conflicts; we hope so. 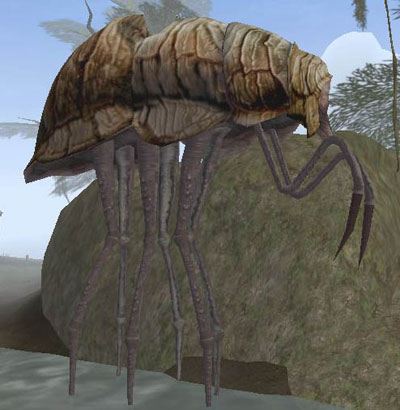 The chances of seeing Silt Striders in Skyrim are very small, but that’s alright it wouldn’t really make sense. However; what we do want to see in Skyrim is fast travel through creatures like Silt Striders, maybe Mammoths, like in Morrowind. Oblivion’s fast travel made the game too easy, Morrowind’s was a bit more realistic even if it was on a giant flea looking creature. Skyrim is going to be a large landscape, not as big as Morrowind but big enough to require some sort of fast travel. It’s already confirmed that Skyrim will contain some form of fast travel, here’s to hoping it’s more refined than Oblivions’.

Oblivion’s story was interesting and from time to time kept you wanting more, heck it even leads us to the upcoming events in Skyrim, but it was nothing compared to Morrowind’s. Morrowind kept you on your toes at all times making you want more and more,  after you solved one mystery another one came into play. From the Blades to Dagoth Ur you were always entertained, and if the main quest wasn’t you thing there were plenty of Dwemer ruins to explore, getting you closer and closer to solving the unknown disappearance of the Dwemer people. Oblivion just didn’t give us that feeling and we really miss it, we’re hoping Skyrim can keep us in our seats for days on end creating and uncontrollable addiction in Tamriel once again.

From Nex Hounds, Gaurs and Kagouti to Cliff Racers and Netch Morrowind had it all. These creatures made the world around us seem as though it was an alien planet, something we needed to explore. Oblivion felt too, well, normal. We know Cyrodiil was modeled after a medieval European society but in reality we wished it would have been a little more abnormal. Skyrim has dragons, but dragons aren’t too off-the-wall, will we see levitating creatures like the Netch? Maybe dinosaur looking creatures like the Gaur and Cliff Racers? Either way we want to see natural Skyrim creatures surround us as we traverse the massive new landscape in search of treasures and answers this November.