Our Predictions for The Elder Scrolls V: Skyrim 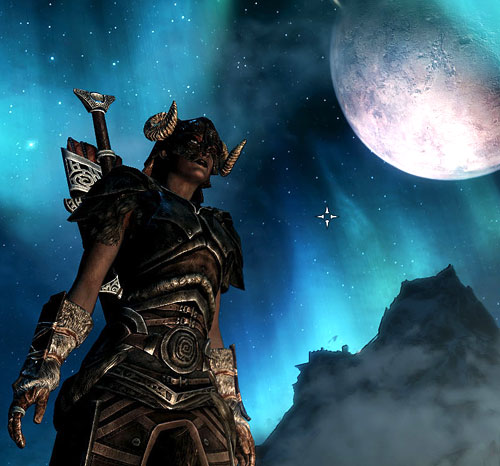 There has been quite a bit of news released on The Elder Scrolls V: Skyrim so far, clearly not enough for the fans, but it’s something to wet our appetites. There’s going to be a lot of changes in Skyrim with both the content of the game and the systems that run it. This is where we decided to do some predictions to see how close we get to the final product. Some of the things listed are partially announced items so it’s kind of cheating, but predictions none-the-less.

Some of the predictions might be a little strange but what’s the point of guessing if you can’t be completely off sometimes? What do you think will make an appearance in Skyrim?