In Stranger of Paradise, there are eight different weapon types that you can use. You start off with only three weapons in the beginning of the game, but you will quickly find the other weapon types as you progress in the story.

Each weapon features a unique gameplay style, and offers unique properties. Which weapons can be equipped will be determined by which Job is being used. When looking at a Job in the Battle Settings, the icons for the weapons characters with that Job can equip will be white. Basic Jobs will only be able to equip one weapon type, but most Advanced and Expert Jobs will be able to equip multiple types of weapons to suit your style. (We have a dedicated Jobs Guide you can check out for the full, detailed list!)

Below we will go through each weapon type, their general playstyle, and the unique properties each one has.

The Greatsword allows its users to boost both their offensive and defensive capabilities. Wielders of this weapon can hold

to charge their attack, allowing it to do extra damage. Alternatively, while charging the attack, they can begin holding

to change this into an enhanced Guard, which will automatically Parry attacks.

Their default Combo Ability, Raging Slash, makes the wielder jump towards the enemy and knock them back. Combo Abilities that can be learned from Jobs enhance their versatility, giving them access to a Pierce and Strike attack.

The Stat Bonus from most of Greatsword Abilities is Stamina, however, some will get a Bonus from either Agility, Strength, or Spirit. The Attack Type for most of these attacks is Slash, however, they also get access to a Pierce Combo Ability, as well as Strike.

Dagger users focus on being swift and moving around their enemies. At any point during a combo, they are able to press a direction along with

to move in that direction while attacking (this will not work if you hold the direction button).

Their default Combo Ability, Twin Thrust, quickly stabs the enemy. If you hold

, the wielder will quickly stab the enemy multiple times before finishing the move. Many of the Combo Abilities learned from Jobs that use Daggers will deal extra damage with critical hits.

The Stat Bonus from these Abilities is mostly an even split between Dexterity and Strength, but there is also one that gets a Bonus from Intellect. The Attack Type for most Combo Abilities is Pierce. However, Daggers also get one Slash Ability, and a couple more that are Strike.

Users of Knuckles focus on attacking the enemy quickly, and are able to hold

to finish combos with a stronger attack. They also gain access to the Prowess buff: if they hit enemies enough times without taking damage, they will gain a stack of the Prowess buff. This increases their attack power and enhances their charged attacks. This can stack up to two times to further improve the effects. Prowess is instantly lost when taking damage or switching Battle Sets.

Their default Combo Ability, Sonic Punch, acts as a gap-closer while dealing multiple hits. Many of the Combo Abilities learned from Jobs that use Knuckles will either knock enemies back, or launch them into the air.

Swords may be the most versatile weapons in the game. Wielders of Swords have various abilities to help them in just about any combat situation, and they are able to act more defensive since they can equip a Shield. Sword users are able to charge their initial

attack for extra damage. In addition, they can press 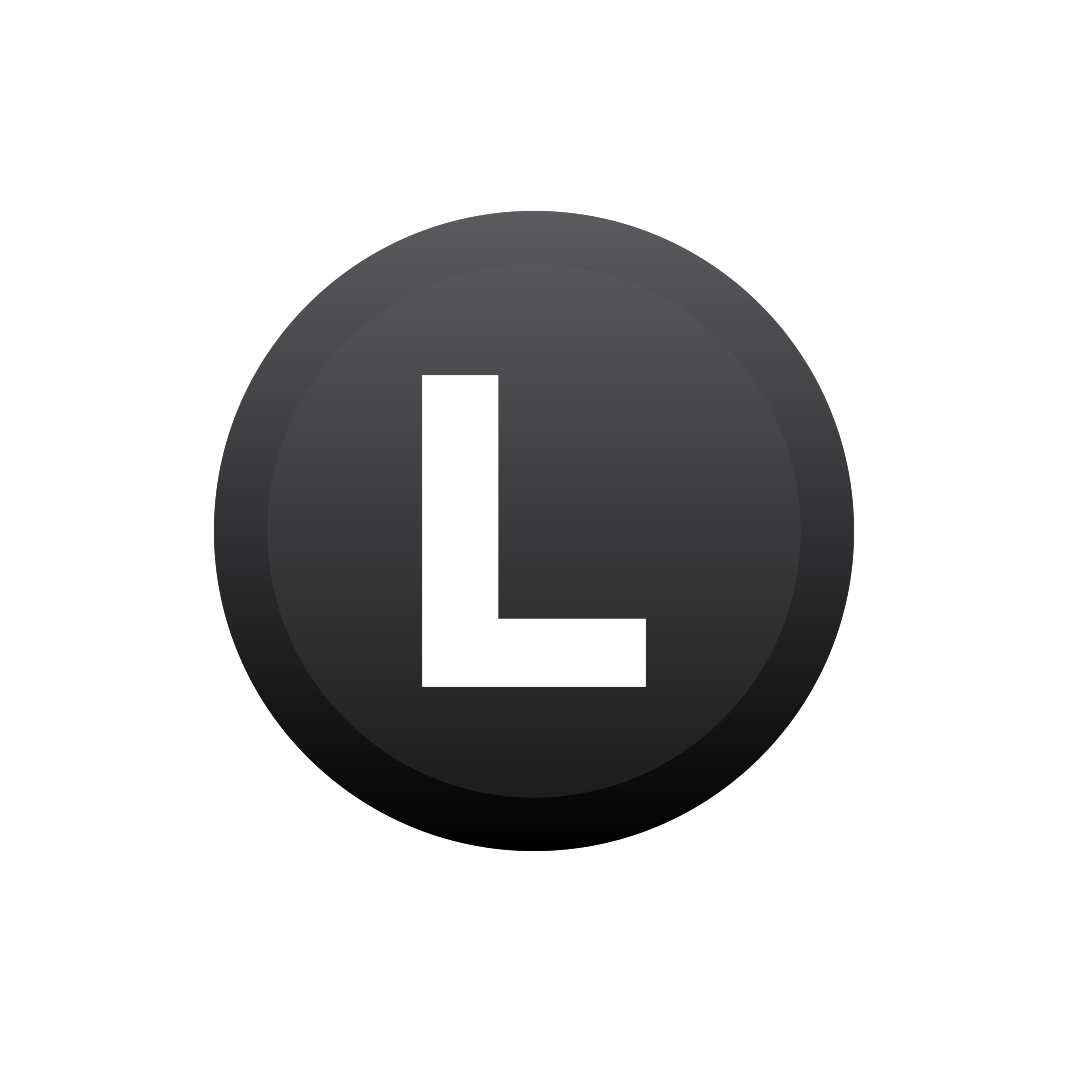 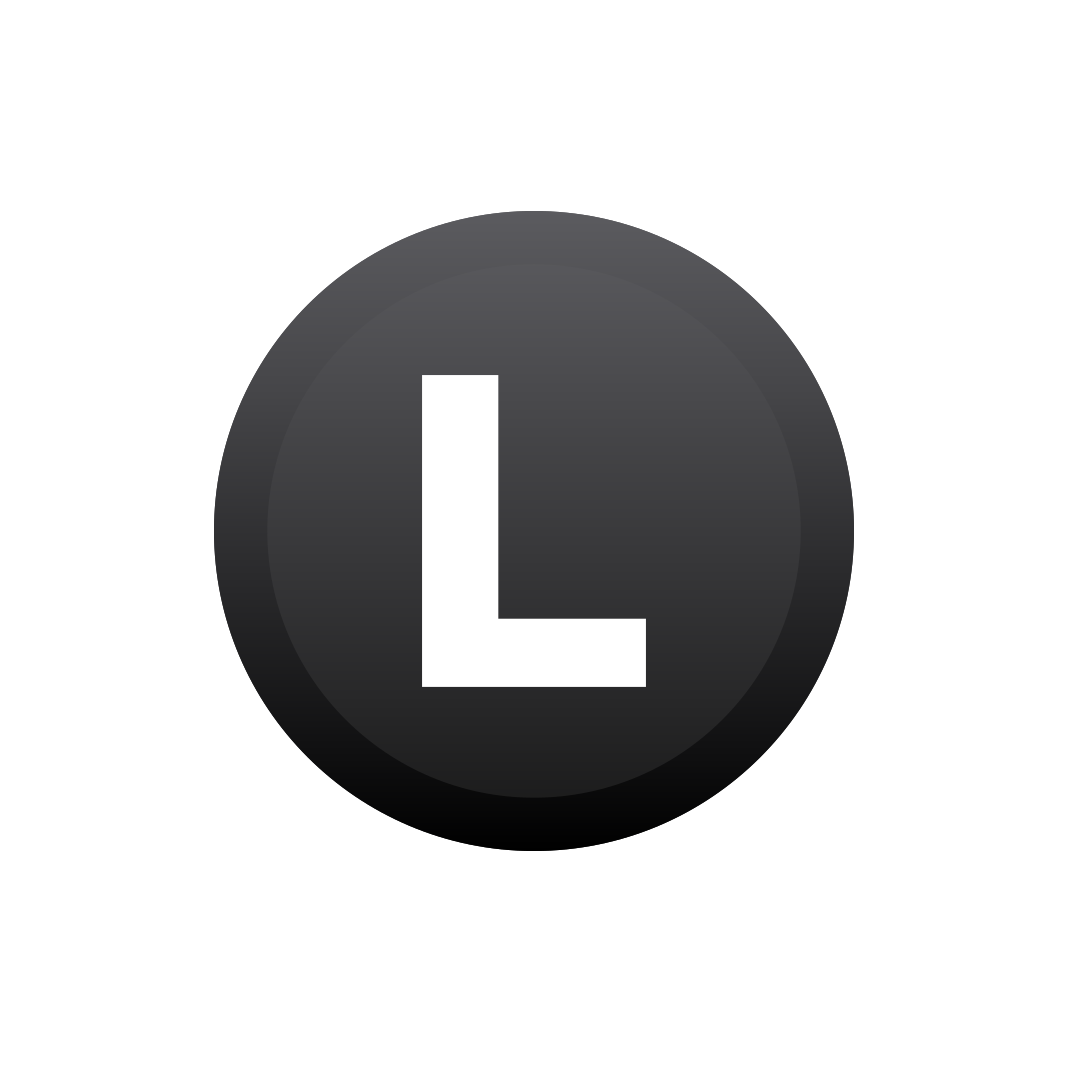 (these cannot be held) with

to quickly move to either side of the enemy. They can also hold both 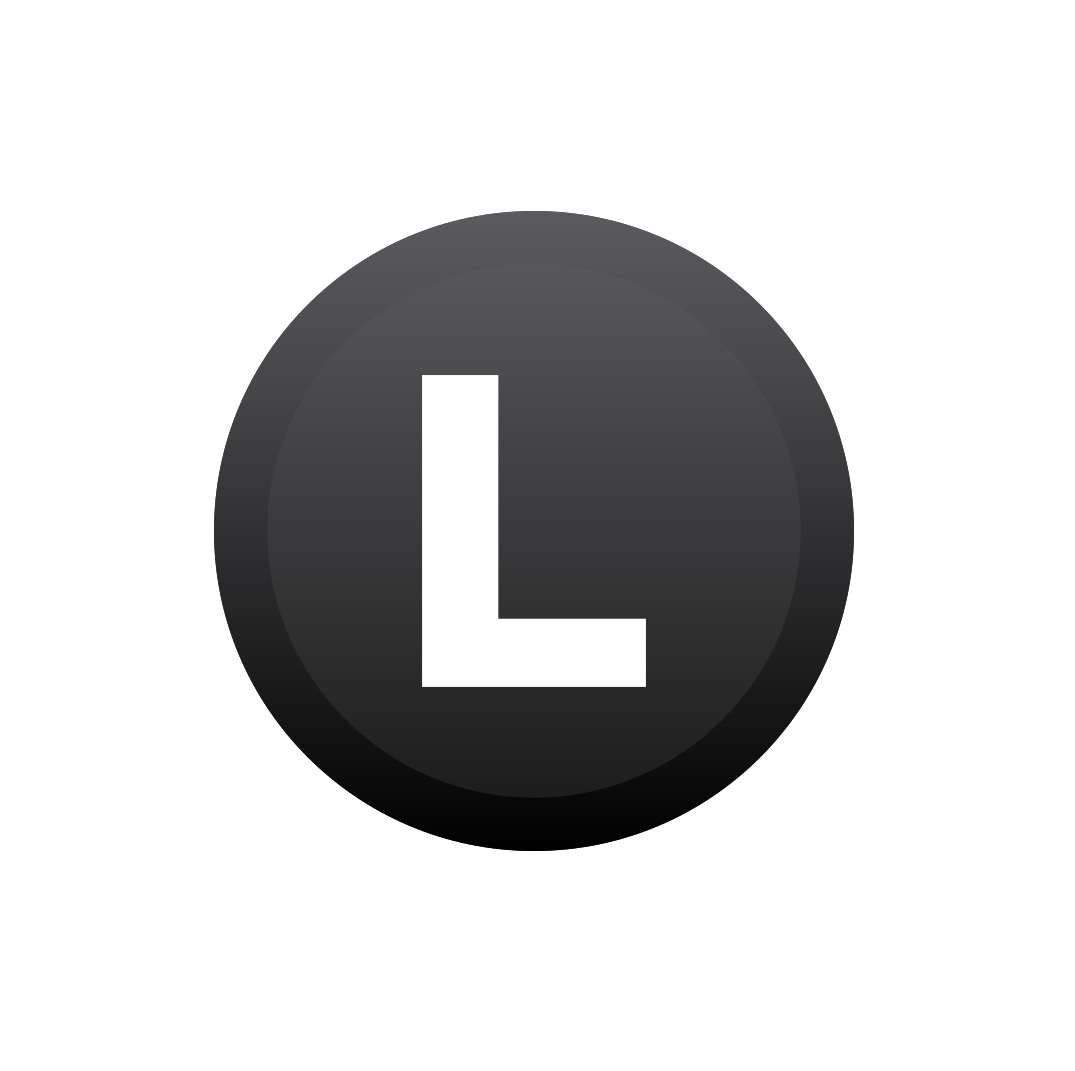 to briefly allow them to dodge and counter an attack.

Their default Combo Ability, Beatdown, gives them an Earth elemental attack that knocks enemies back. The Sword Combo Abilities learned from Jobs can grant a variety of effects, such as allowing you to hold

to block and counter an attack, and giving you more elemental attacks.

Users of Maces excel at keeping their MP up and dealing Break damage, and they are able to equip a Shield to help with defense. Normal attack with a Mace will recover more MP than normal, and wielders of the weapon are able to use a charged

attack to deal heavy Break damage. Unlike most charged attacks in the game, they are able able to move while charging the attack. They are also able to press (not hold)

to block the next incoming attack with their shield, and counter.

Their default Combo Ability, Stormbreaker, deals Wind Damage. Almost all of the Combo Abilities learned from Jobs that use Maces will give additional elemental attacks.

The Stat Bonus from these Abilities is an even mix of Intellect and Spirit. The Attack Type for all Mace Combo Abilities is Strike.

Their default Combo Ability, Wild Thrust, stabs an enemy multiple times before knocking them back. Many of the Lance Combo Abilities learned from Jobs will either knock enemies back, or launch them into the air.

The Stat Bonus from these Abilities is an even mix of Agility and Strength, with one of them gaining a Bonus from Intellect. The Attack Type from most of the Combos is Pierce, but there is one that is Slash, and another couple of them that are Strike.

. While in this stance, attack power of Katana wielders is greatly increased, and they are able to endlessly chain any combination of

inputs (as long as they have the MP to support the continued Ability use). You must stand still while in this stance, otherwise you will be taken out of it immediately.

Their default Combo Ability, Jinpu, lunges forward and hits all enemies in front of them. The Katana Combo Abilities learned from Jobs focus on dealing heavy damage, knocking enemies back, or launching them into the air.

The Stat Bonuses from these Abilities are all Strength, and the Attack Type dealt with all of them is Slash.

Axe users are focused on dealing powerful attacks to enemies. Every single

attack with Axes can be charged to become more powerful (with up to three charges). While charging, Axe wielders will not be interrupted by normal attacks. They will, however, still take damage and Break damage, and can be interrupted by certain status ailments (like Paralyze), or by getting their Break Gauge broken.

Their default Combo Ability, Sundering Blow, deals Earth damage while also launching enemies into the air. Axe Combo Abilities learned from Jobs focus on dealing massive damage to many foes at once, with some being able to knock back as well.

Staves (Trials of the Dragon King)

A new weapon added with the Trials of the Dragon King DLC, Staves allow the user to control the distance between themselves and the enemy. At any point during a combo, Staff wielders can press the following for extra attacks:

The Stat Bonus from these Abilities is mostly a combination of Strength and Intellect, but there are some that gain a Bonus from Agility. The Attack Type from most combos is Strike, with one being Pierce.

I'm a huge gamer who especially loves the Final Fantasy series. I will play just about any game, especially if it has anything resembling a Dragoon.
Subscribe
4 Comments
Most Voted
Newest Oldest
Inline Feedbacks
View all comments

Awesome info. soooo hyped for the game
I am thinking warrior/liberator maybe but i dont know what weapon
so many to chose from
what weapon is best for warrior you think

Thank you!!
Warrior’s a fun choice, and I’m looking forward to trying Liberator as well! Warrior’s mostly support using Greatswords, so you can’t go wrong with that! But using Axes would be really good too, since they can heal up some of the damage they take from charging attacks!

Right﻿
I feel like greatswords are a bit awwkard. but i like the defense
i am a boring guy i just like playing typical warrior class ahahaha
maybe i will go full bersekr with the axe ahahaha looks like liberator can be a tank and also dael big damage

Thank you!!
I think for Warrior, the Greatsword is probably the one most supported by it, but Axe is really fun with it too! The War Cry lets them heal up some of the damage they’ll probably take while charging attacks!

More from Stranger of Paradise: FFO