How to Sneak and Pickpocket in Kingdom Come: Deliverance


In many games, Stealth is viewed as a fun, yet not entirely needed, skill to build up. The same can not be said for KC:D. Due to how hard enemies hit and how little money you naturally accrue while playing the game, it becomes necessary to use stealth to get clean kills and line your pockets full of groschen.

The Stealth skill in KC:D is one of the first ones that players can start using right away. There are plenty of things for you to pilfer in Skalitz before you are done with the tutorial zone. Many players might find that Stealth is the first skill they level up – so check out our Perk guide to learn about the helpful Perks you can learn.

Like all Skills in the game, you will naturally gain Stealth XP as you successfully stay unseen. It is important to note that you will not gain XP from simply sneaking if there is no one who could potentially see you – after all, that is not an exercise in stealth if it is just crouching in the back of some room alone like a weirdo.

In Kingdom Come, your ability to sneak effectively is not just determined by your Stealth skill but also by your Visibility, Conspicuousness, and Noise. All three of these Stats are heavily influenced by the clothes, armor, and weapons that you currently have equipped on Henry. Wearing full plate with heavy steel shoes is going to create a lot of ruckus – no matter how lightly you try to step. In addition, that shiny armor is going to limit your ability to hide in the shadows. Thus, it is imperative to have a gear set specifically for sneaking. As you progress through the game you will be able to find some gear that is perfectly suited to both stealth and light (or dodge focused) combat.

For more info on Visibility, Conspicuousness, and Noise check out our Stats Guide.

Scope Out your Target

Stealth is all about optimizing who you can see and who can’t see you. Before any heist (whether it be stealing something from a vendor’s store, lockpicking, or pickpocketing an unsuspecting target), it is always worthwhile to scoop out the location of your heist prior to attempting it. By scooping it out you can track guard rotations and NPC movements to predetermine who might end up interrupting you and sounding the alarm.

How to use Stealth to your Advantage in Kingdom Come

Stealth is one of the most valuable Skills in KC:D. Not only does it keep you safe but it also makes you money. Very few other Skills provide the player with as much bang for their buck as Stealth. Using Stealth appropriately will make you a more efficient archer, hunter, warrior, and burglar. After all, it is virtually useless to try to level up your Hunting, Archery, Pickpocketing, or Lockpicking without first gaining some solid levels and perks in Stealth. No matter what you are doing in the game it will always be worth asking yourself if using Stealth could make your life easier. 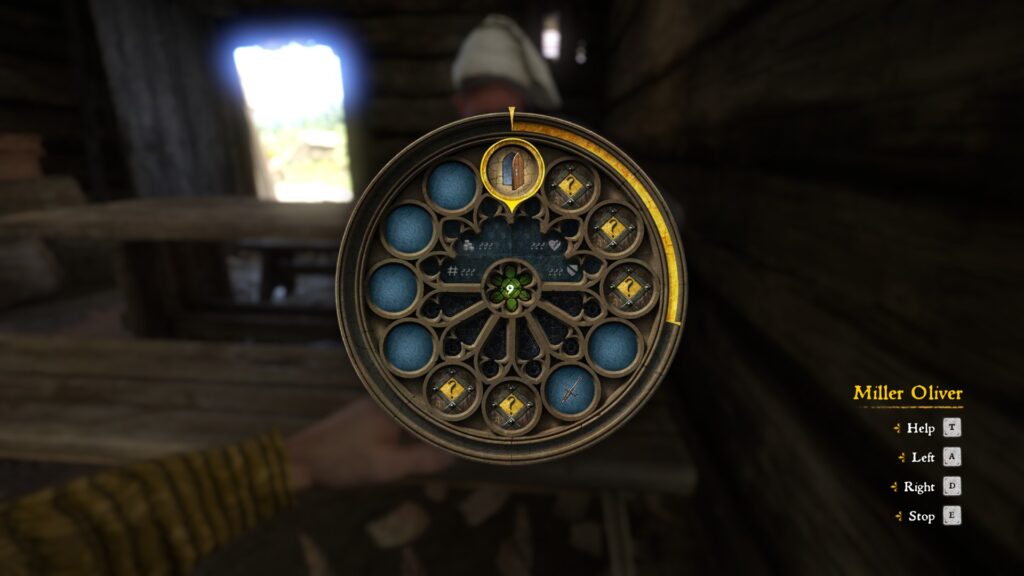 How to Pickpocket and Not Get Caught in KC:D

While Pickpocketing is basically an extension of Stealth (as you are required to sneak to begin pickpocketing, Pickpocketing deserves its place as its own unique skill.

To begin pickpocketing, you will need to progress through the “Good Thief” quest assigned by Miller Peshek. After he teaches you lockpicking he will begin your studies on pickpocketing.

Luckily, Pickpocketing in Kingdom Come is much easier than picking locks. Simply sneak behind a target and get all the items you want/need before time runs out and you get caught.

To increase your chances of success, you will not only need to level up your Pickpocketing but also become a master at Stealth. Following the above advice about wearing appropriate clothes (to reduce your Visibility, Conspicuousness, and Noise) and pre scouting the location where you are planning to hit your target are imperative to not getting caught.

Pickpocketing more than almost any other Skill in KC:D does not exist in a vacuum. It requires you to have the right gear, perfect timing, and high enough stealth to pull off the crime.

Stealth & Pickpocketing in a Nutshell

Both of these Skills can prove vital in Henry’s quest. While they can make you rich, it is also important to remember that being bad at them can make people hate you. Do not attempt mass acts of thievery in areas where you will need to have repeated contact with NPCs and vendors. Otherwise, you might find yourself unable to haggle, with steeper prices, and few friends. So keep your practicing to more secluded areas and targets where you are sure that you can succeed. 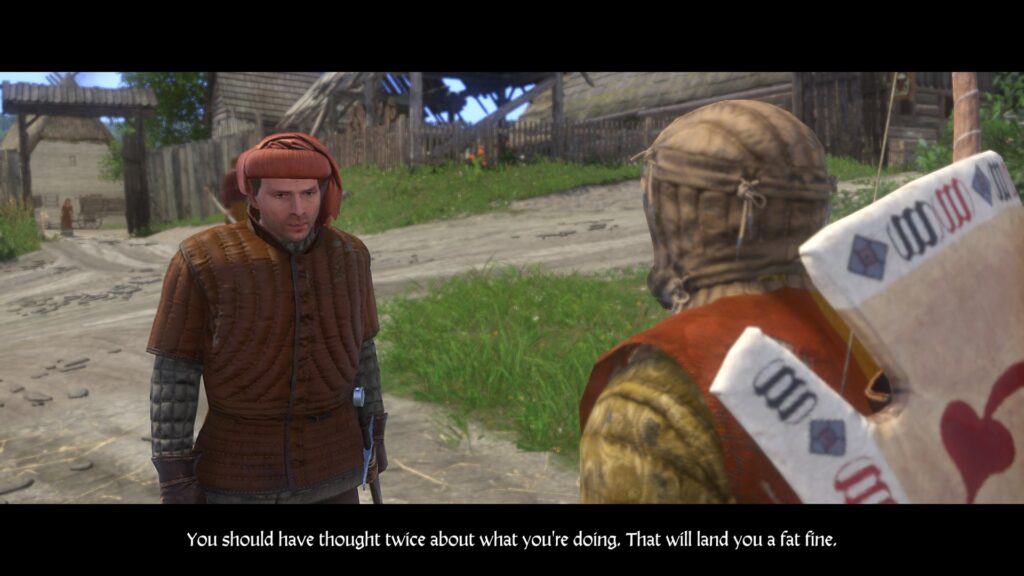