Game Emulation Is Legal – Here’s Why

I wouldn’t blame you if you were under the impression that video game emulation is illegal, but allow me to tell you a bit of why that is simply not the case. Game emulation is legal. Here, we’ll talk about an emulator that helps set the precedent for this, and how some companies would like you to believe in the false idea that emulating their consoles in order to play their games on unofficial software and hardware is illegal.

Quite simply, a video game console by itself has its own tiny monopoly of sorts. You’ll likely never see Uncharted on a Nintendo console, and conversely you’ll probably never see Legend of Zelda on Sony’s Playstation. Quite naturally, these companies would be happy to keep it that way as it’s in their best interests, but there’s a wrench thrown in that none of them can really quite stop.

Emulation is a wild card, it subverts the potential expenses one might incur from purchasing a home console.  Of course, if there’s any sound argument against emulation, it’s the loss of console sales, right?

“The introduction of emulators created to play illegally copied Nintendo software represents the greatest threat to date to the intellectual property rights of video game developers.”

I posit that, despite the legal team at Nintendo’s position on the topic, emulation has negligible impact on console sales, simply because older consoles are more often than not the ones being emulated. Of course, as you’d expect, newer tech is harder to emulate, so better strides are generally made on consoles that just so happen to be off the market.  Will you be buying a Nintendo Entertainment System from your local EB Games any time soon? Probably not.

The reason you’ve likely been reading this far is, well, you want to know that if emulation is falsely considered illegal, then why do people make that mistake? The best way to explore this is through Bleem!, a tale to be regaled shortly in order to perhaps get to the point a little quicker.

Bleem! was an emulator sold on the market in direct opposition to Sony’s good old Playstation around the turn of the century. It wasn’t the first of its kind, of course, but it’s one of the more notable ones for what precedents it helped set. With it, you could play a select number of Playstation games on your computer, with legitimately owned games of course– Sony didn’t take kindly and filed a lawsuit against the Bleem! Company (as well as indulged in many other shady practices, but that’s another article to write altogether). They claimed copyright infringement, brand degradation, and intellectual property violation.  Long story short, Bleem! fought back in court and actually won. Of course, being a small company, the legal fees drove them out of business, but the big thing to note here is that in a court of law, an emulator was deemed perfectly legal, and this thing was sold in stores for actual money. 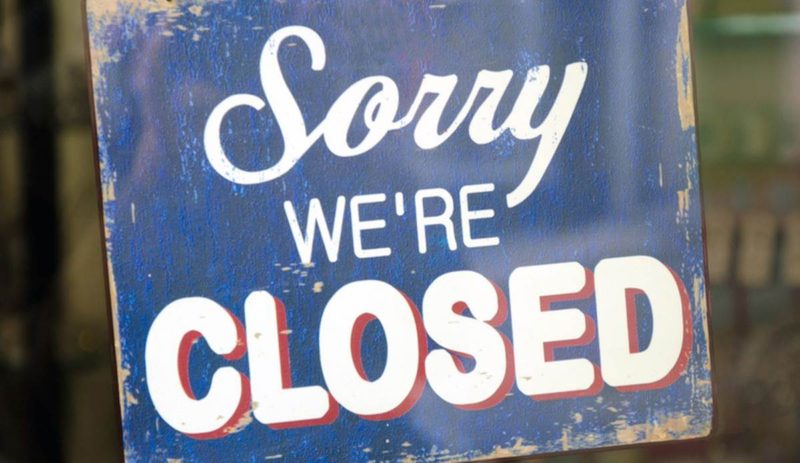 Emulators available now don’t even cost you anything, and it’s this legal precedent that’s why you can still find sites dedicated to all manner of emulators– because they can’t legally be taken down, otherwise they already would have been.

What’s actually illegal is the downloading of the games themselves, not the emulators.  As long as you use legitimate copies with some of the many openly available emulators around the web, you are legally in the absolute clear.  An interesting thing to note is that you are well within your rights to back up your games digitally. Just as long as you do not redistribute or sell the files in any digital or physical capacity and only have the files copied for personal use, you are still in the clear.

Hopefully that helps clear up whether game emulation is legal or not, and here’s hoping your fresh perspective on emulators will improve your future gaming experiences.

This is simply not true, I looked into the cases. There is a case about wrongful advertising and a settlement verdict. In advertising case, Sony claimed IP infringement of footage of PS1 games which was used to compare performance with Bleem! They did lose this case, but the legality of the emulator was not on question. It is in the first or second page of the case (view it here: https://h2o.law.harvard.edu/cases/5198).

In the settlement, it is stipulated that Bleem! was selling emulator products that infringe on Sony’s IP, that Bleem! no longer does this, and that Bleem! will from this point out be permanently enjoined from selling/producing these products. (View it here: https://casetext.com/case/sony-computer-entertainment-v-bleem).

At no point, is there a judgement where the judge ruled that emulators were legal. On top of that, Bleem! was designed to work with legal copies where todays emulators are not (it’s technically possible, but it’s not what they’re designed or used for)

Emulation is in the gray area between legal and illegal.