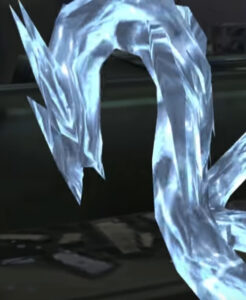 Without a doubt, Leviathan’s most useful ability is Recover. It enables you to completely restore a single character’s HP without using magic. Also, Leviathan cannot be silenced, so you can use the Recover ability at times when you wouldn’t be able to use items or magic.

The Spr Bonus ability is also handy if you can get it at an early level. Equipping this on a low level character early in the game will give that character an extremely strong defense against magic later on.