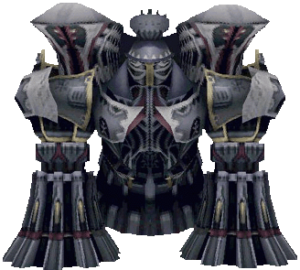 The Med LV Up ability may not seem like much, but you’ll probably need it for the UFO Side Quest and to use the Solomon Ring. Alexander’s Revive ability is great during later parts of the game, like the fight with Ultima Weapon. This ability enables you to quickly revive and cure a K.O.’ed character.

The Elem-Def-Jx4 is also a great ability, but it may take you a while to get it. I suggest putting it off until you’ve earned the 200AP necessary to learn the Revive ability.