Skip to content
Forums
Gaming
General
Why Reviews Should ...

Why Reviews Should Do Away With Scores 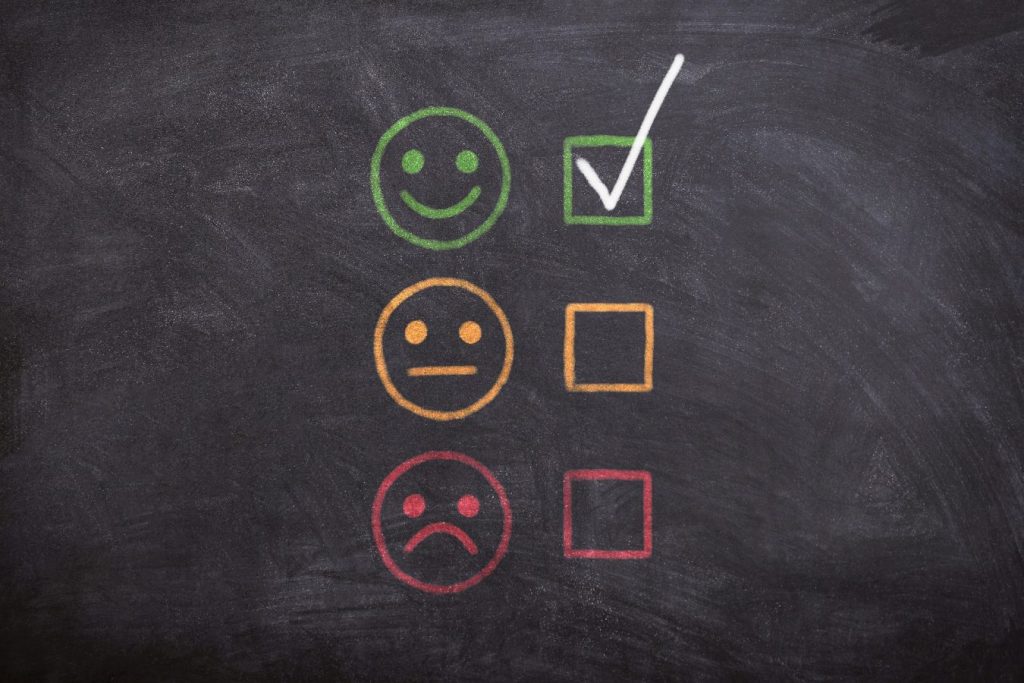 We’ve all been there before, we’ve had a look around review sites or content sharing sites and the latest popular game has been given a 7/10 score and people go ballistic because it’s not a 9 or a 10 calling it clickbait this and desperate for views but speaking personally and from reading a few of these reviews quite often these reviewers do have good points as to why these games aren’t perfect.

A review score serves a basic purpose, to tell the reader at
face value where the reviewer ranks the title in question but the problem with
this system is that a review is never that simple. Games are way too complex,
and they mean so much to different people that I would argue it’s impossible to
give any game an arbitrary number that would not only hold true to how the
review felt while playing but also hold true to the quality of the title in
question.

An example I can give you would be pretty much any game that
has had mixed reviews, the most recent example being Death Stranding. I’ve seen
reviews for that title ranging from 3/10 to 10/10 and none of those reviews are
100% wrong and none of them are 100% correct, a review does have an aspect of
objectivity but it’s mostly a personal experience. It’s like trying to rate a
picture out of 10, everyone looking at it will have different feelings and
views about it making it nearly impossible to get all the information you need.

First you have to consider what a review is meant to do, it’s
meant to give you an insight into a product before you purchase it to see if
it’s something worth your money, the gaming industry has an issue however where
hype generated for a game can massively overshadow the actual product and
confirmation bias can fuel the public response to the point where if anyone
discovers something that’s actually wrong with a game it can be pushed aside in
favour of a review with a 10/10 score.

The biggest issue with review scores is how reviewers and the
industry have to work around them, quite often you’ll read or watch a review
and once you hear the final score it doesn’t seem to fit with what the reviewer
said and sometimes a reviewer will have a legitimate issue with the game that
means they can’t in good conscience give the game a high score, for example
people may remember IGNs review of Prey 2 which got a 4/10 because there was a
save bug that deleted the reviewer’s save file therefore costing him hours of
time and work, while the bug was not wide spread it still completely derailed
his experience of the game which makes his 4/10 justifiable. Of course, most
people didn’t read that part and just attacked the reviewer based on nothing
but the numeric score alone which I’d like to reiterate is the least important
part of the review.

On the other side of the fence however game companies put too
much stock in the review numbers with the controversial issue regarding the review
scores of Fallout New Vegas resulting in the developers over at Obsidian not
getting their bonus because the score was 1 number below the agreed benchmark.

Personally I believe the content of a review should be all
that you need to gauge if a game is meant for you or not, the scores need to be
done away with as all they do is feed into the toxic culture of personal
attacks against people of the industry, if you don’t agree with a reviewer,
that’s fine you are entitled to your opinions and if you can tell them why you
disagree with them then by all means do so. But if all you can muster is “bad
review” or “clickbait article” then you’re just feeding the toxic culture of
“everything I don’t like is clickbait.”

At the end of the day I personally feel that the score part of
reviews just need to go, not only is the idea of summarising an entire gaming
experience into an arbitrary number completely wrong it just doesn’t make
sense, all in all I give this article a 7.8/10 too much water.

I trust user meta over any critic reviews. Critics bashed days gone users loved it and so did I.

Personally, I don't have any issues with such score reviews.