Leak: Diablo II Resurrected Will Be Presented at Blizzcon 2021 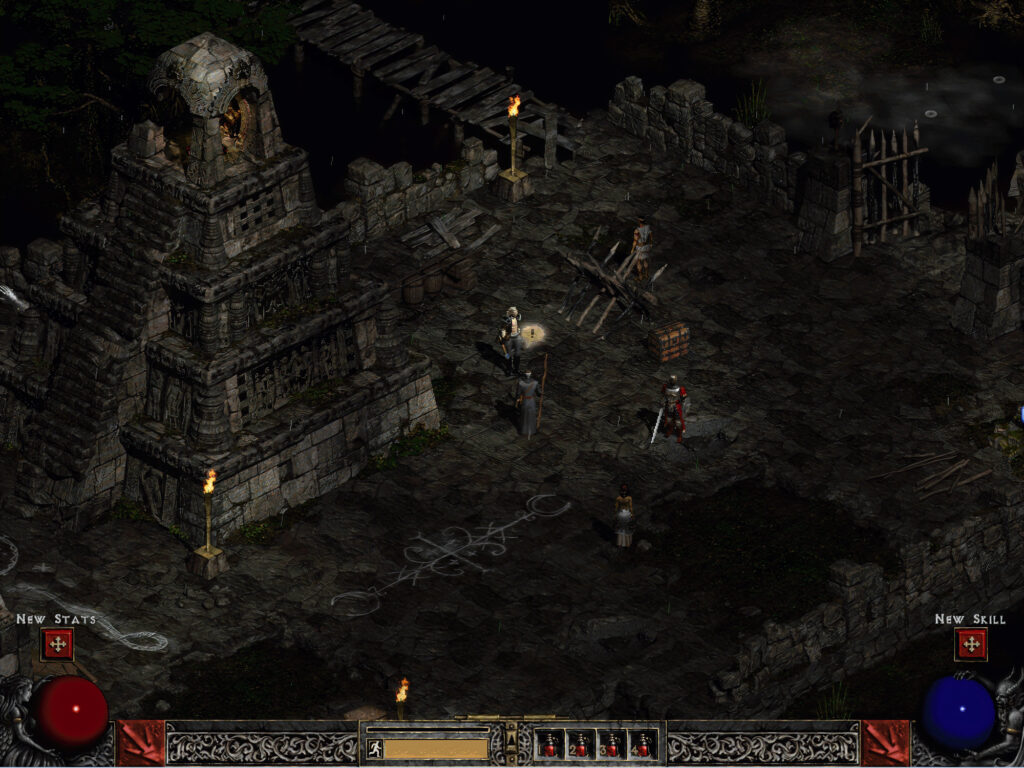 Following close on the heels of reports that Blizzard Entertainment was potentially working on a Diablo II remaster, a fairly credible source has claimed that Blizzcon 2021 will include some sort presentation on the rumored remaster, with the title of "Diablo II Resurrected".

The leak comes courtesy of @Kaiser499 on Twitter, a gaming focused account that previously leaked Diablo IV and Overwatch 2 before Blizzcon 2019. Given that their leak in 2019 was on the money, it wouldn't be a surprise if they're telling the truth about the Diablo II remaster as well. The tweet contains info on other Blizzcon 2021 presentations as well:

Between the tweet from Kaiser499 and the Bloomberg report, it's looking like there really will be a Diablo II remaster. If the rumors that Vicarious Visions -- the studio that successfully remastered Crash Bandicoot -- are also true, we could be looking at a triumphant return to Khanduras in the not too distant future. We can only hope that, if and when it comes, it won't end up "Diablo II: Refunded".

What would you most want to see from a Diablo II remaster? Let us know in the comments!

Images are upscaled D2 screenshots, and were created by Reddit user u/Indoflaven

I very much hope they do a good job with this, I would love to replay D2 and LoD.

Oh, good point there! Wonder what they will do about Lord of Destruction... will the expansion just be integrated into the game and remastered as a part of it? Hm.

Ugh. My Horadric Cube had to pretty much manufacture these for me through merges with how rarely I got the drops.